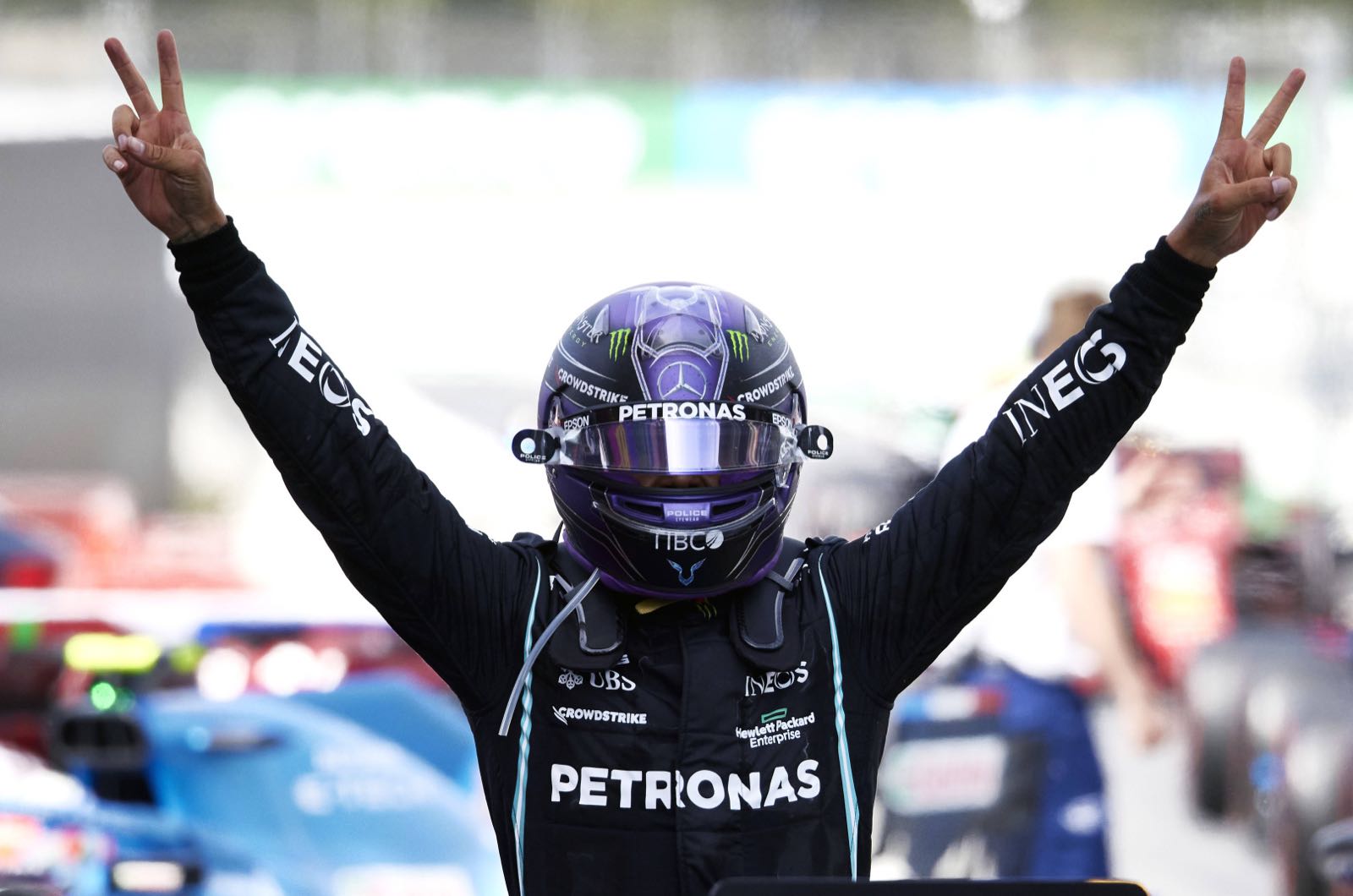 Last weekend in Barcelona, 2021 world championship leader Hamilton indicated that he doesn't want his forthcoming contract talks with Mercedes boss Wolff to drag on as long as they did last year and winter.

And now Wolff admits that he wants the annual negotiations to stop altogether.

"Yes, it should be," said the Austrian, when asked if 36-year-old Hamilton's next deal should be for more than a single year.

"We don't want to be in a stressful situation every single year where we are absolutely flat-out trying to win races and needing to negotiate.

"I would rather that doesn't happen every year," added Wolff. "We just need to spend a day or two together, put it out there, and decide which are the difficult components. We will then lock the door and won't walk out until it is sorted.

Although Hamilton is now 36 and on the cusp of an unprecedented eighth drivers' title, Wolff thinks the British driver is able to keep racing for now.

"As long as Lewis continues to look after himself mentally and physically, continues to develop cognitively, then he can go on for much longer," he said.

Arguably the bigger question for Wolff is whether to keep Valtteri Bottas or finally replace him with George Russell. The latest speculation comes as Wolff flags talks with Bottas over the Finn's reluctance to accept team orders in Spain.

"When should a winning team be disbanded, and why?" wondered Ossi Oikarinen, a commentator for the Finnish broadcaster C More.

"If another driver is brought in, will he get along with Hamilton and can he perform better for the team? They are big questions for the team."