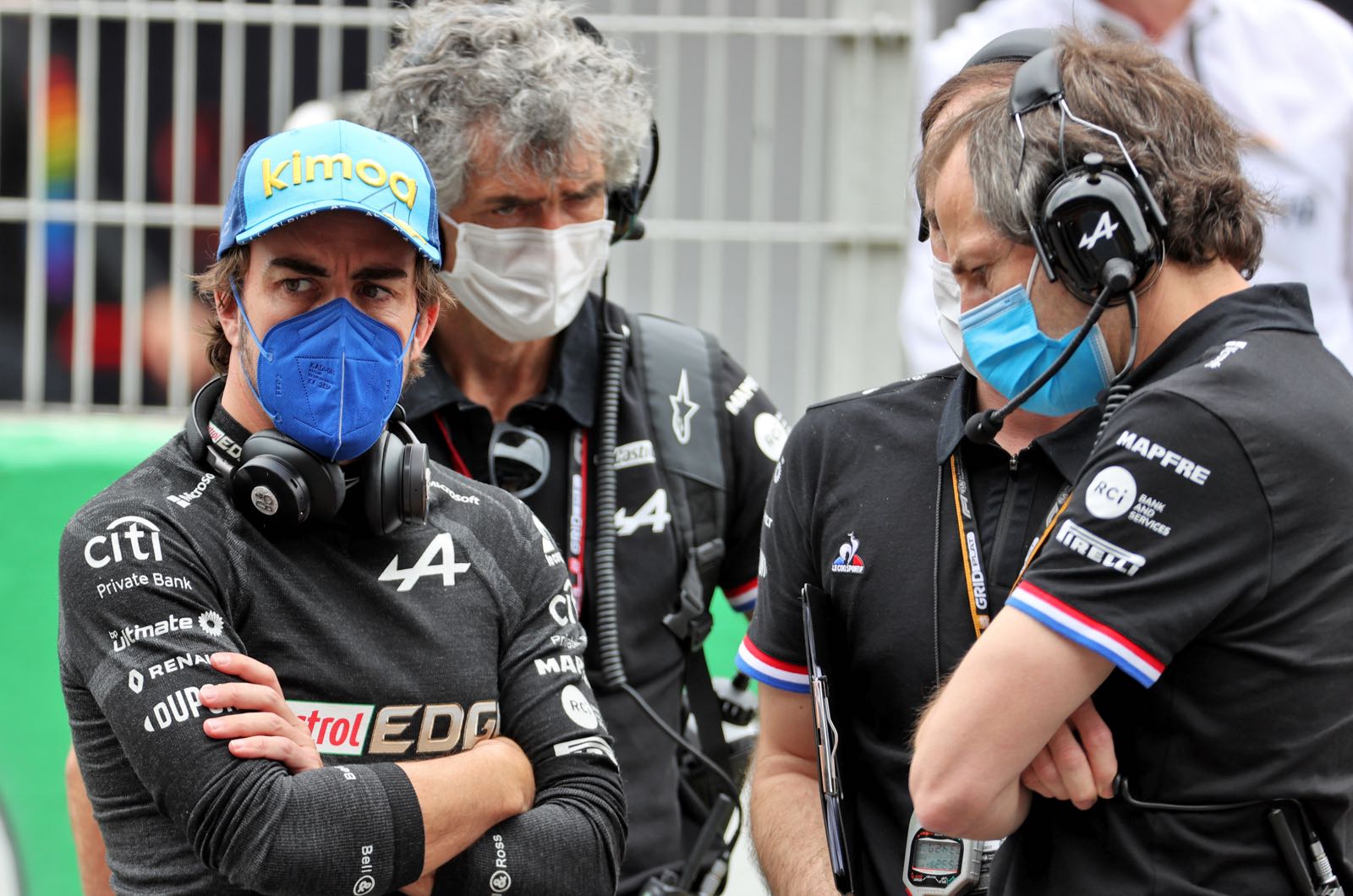 Marcin Budkowski admits he did not expect Fernando Alonso's return to Formula 1 to turn out to be "so difficult" for the Spaniard.

The two-time champion is not the only driver struggling so far in 2021 - in fact, every top driver who has moved teams over the winter is taking time to get up to speed.

"At the start of the season I said Sebastian Vettel would need three or four races to adjust," former F1 driver Marc Surer told Sport1.

"With Ricciardo we see that he is really starting to improve now, but it is not working so well for Vettel and the same applies to the others - Perez is struggling, even Sainz is failing to keep up with his teammate," Surer added.

He said the lack of winter testing and the complexity of the modern cars is causing the issues, but "It is taking much longer than I thought".

Top Alpine official Budkowski agrees: "Nowadays it is difficult to adapt to a new team.

"Fernando is extremely talented, but we cannot forget that Formula 1 is on a different level to other racing categories and it's not just about driving. Here you have to get 100 percent out of the car," he told the Spanish daily AS.

When asked how long the total acclimatisation period will take for 39-year-old Alonso, Budkowski admitted: "I have no idea.

"With his very humble and mature approach, it will come naturally," he said. "Realistically, I don't think Fernando underestimated anything. On the other hand, I didn't expect it to be so difficult either."