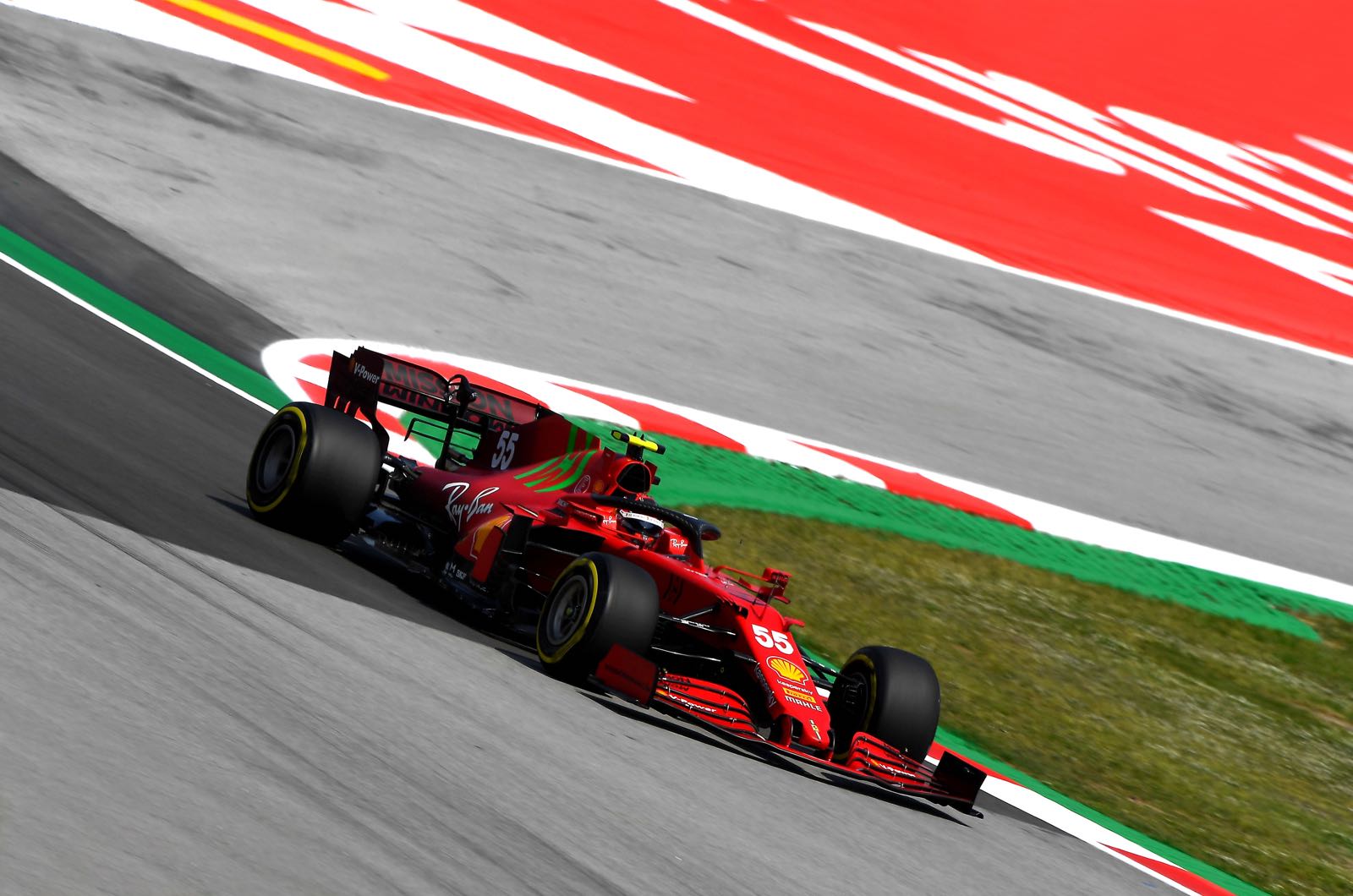 Formula 1 should seek a "simple solution" to the controversy about so-called track limits, according to Ferrari team boss Mattia Binotto.

The issue has been prominent in 2021 so far, with FIA officials now regularly accused of being too harsh, too lenient or too inconsistent with their rulings and penalties.

Some believe F1 should instead take an extremely hard interpretation of 'track limits' based on the white lines, while others think the drivers should be free to use the track as they wish.

Another option is to install natural track limits at the circuits, such as much higher kerbs, grass or gravel, or Monaco-like barriers.

"It would be great if we could put guardrails everywhere next to the circuit, like in two weeks in Monaco or later this year in Baku, but from a safety point of view you have to strike a balance," said F1 race director Michael Masi.

"Besides, every circuit and every corner is different and track limits can be a big issue somewhere one year and not the next."

Ferrari boss Binotto revealed that his fellow team chiefs discussed the issue when they got together for a meeting in Barcelona.

"The question was raised about modifying the tracks, but this cannot be done overnight," he said.

"But we do need to find a simple solution that will be understandable to the fans. It does nothing good for the show when there are constant disputes about the track boundaries during the race or even after the finish.

"What can be implemented right now? I don't even know," the Italian admitted.

"Give the riders complete freedom? Maybe that would cause the discussion about the boundaries of the circuit stop. I do believe that if we find a simple solution to this issue, that would be the best for everyone," said Binotto.