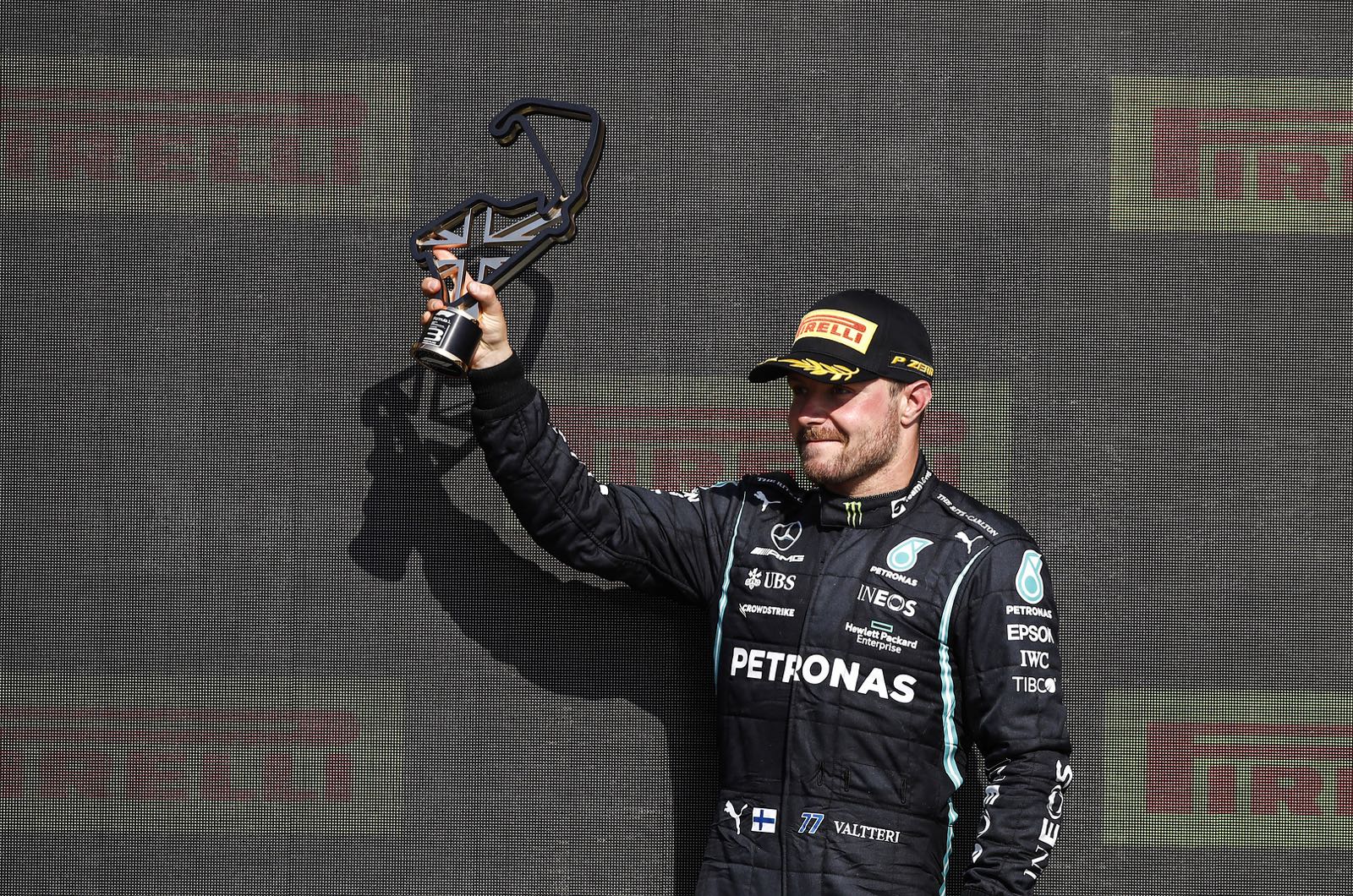 Toto Wolff says he will do what he can to enable Valtteri Bottas to have a "great future" in Formula 1.

Amid sweeping rumours that the Finnish driver is set to lose his seat to George Russell for 2022, Mercedes boss Wolff hailed Bottas' role in supporting Lewis Hamilton throughout the British GP weekend.

"Valtteri was really fast today," he told Ilta Sanomat newspaper, after Bottas first gave Hamilton a slipstream in qualifying and then obeyed team orders in the race.

"Lewis came from behind with hard tyres and was just in a different class than everyone else. Valtteri was second fastest and helped Lewis," Wolff admitted.

"He's a great team player with the right kind of personality," he added.

However, it is widely believed that Bottas, 31, is currently weighing up his options for 2022 - with Alfa Romeo or Williams looking to be his best ones.

Previously, Wolff was personally involved in the management of Bottas' career alongside Mika Hakkinen and Didier Coton. Today, Hakkinen and Coton are still handling the Finn.

When asked if he will also do his best to help Bottas, Wolff answered: "If there is a situation where we want to give someone else a chance, it's not just about my relationship with him.

"I see it as my duty, because he deserves a great future," he added.

"He has been a teammate of the best Formula 1 driver in history, and it is not always easy to shine in those circumstances. But he has been fantastic."