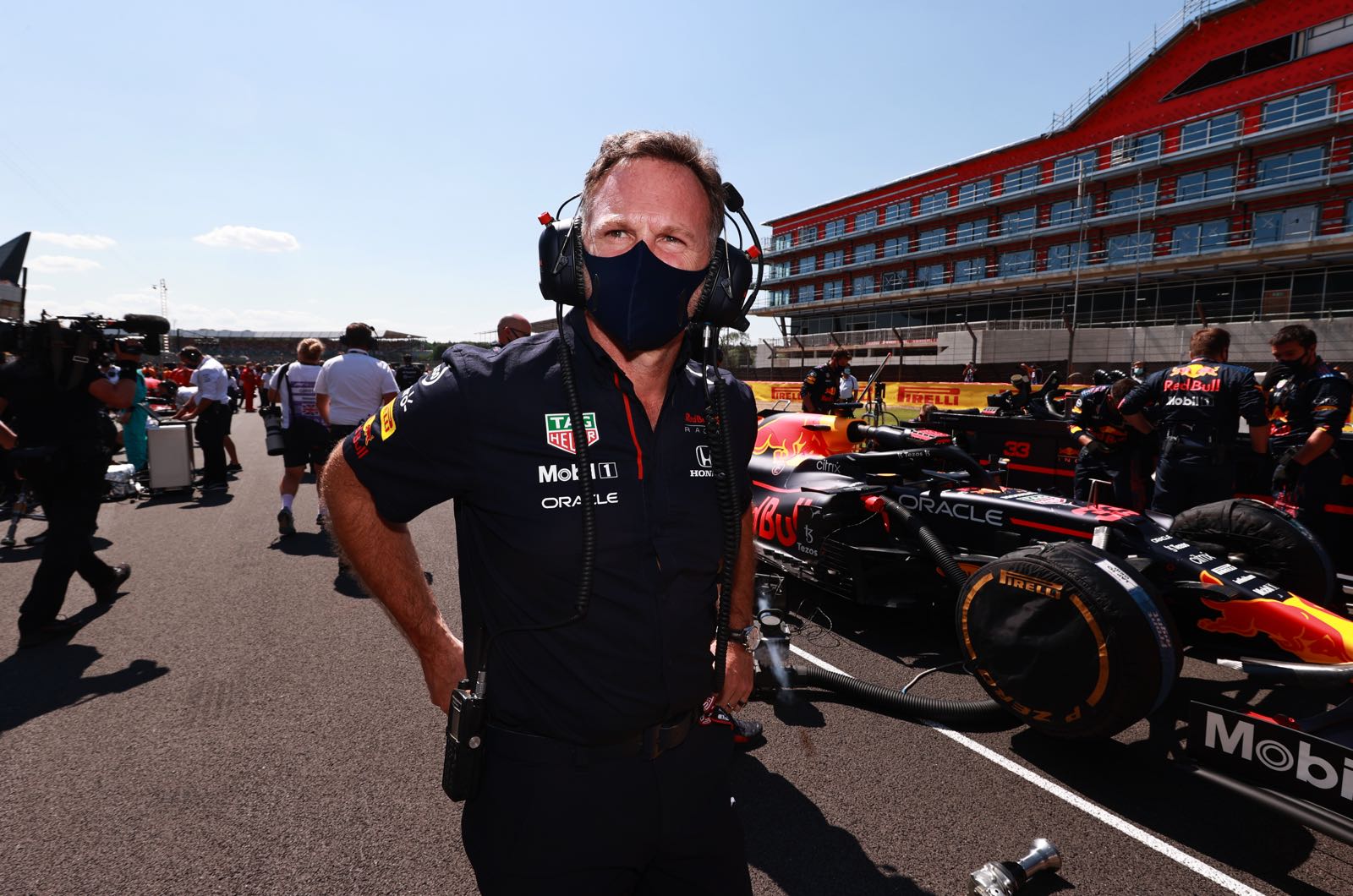 Formula 1 needs to strike a balance between 'green' considerations and the entertainment of the sport's fans.

That is the view of Red Bull boss Christian Horner, who argues that when the engine rules are changed for 2025-2026, the next-generation power units should be much louder.

"I know that electrification is being driven forward under great political pressure, but is that really the right way for the next 25 or 30 years?" he told international media.

"This is our chance to correct the mistakes that were made ten years ago.

"I would prefer we concentrate on environmentally friendly fuel and have full stands thanks to engines that sound wonderful."

Unsurprisingly, it is just another area in which Red Bull is at loggerheads with its 2021 championship rival Mercedes, headed by Toto Wolff.

"As a racer, I would also prefer to have naturally aspirated V12 engines," Wolff insisted. "But we're not just entertainment and sport, we're a business too.

"With our partners, sponsors and shareholders, we would lose relevance completely if we said goodbye to the hybrid side.

"And I think if you asked an 18-year-old, who is watching on a small device, the noise is almost irrelevant to them."

Horner, though, hit back at that notion, insisting that F1 as a whole cannot forget that "racing should trigger emotions in people, and that includes the sound".

"Of course we have to keep the idea of sustainability, but Formula 1 has to entertain - otherwise we can go and do Formula E right now."