Fight for third in 2021 is back on says Binotto

Fight for third in 2021 is back on says Binotto 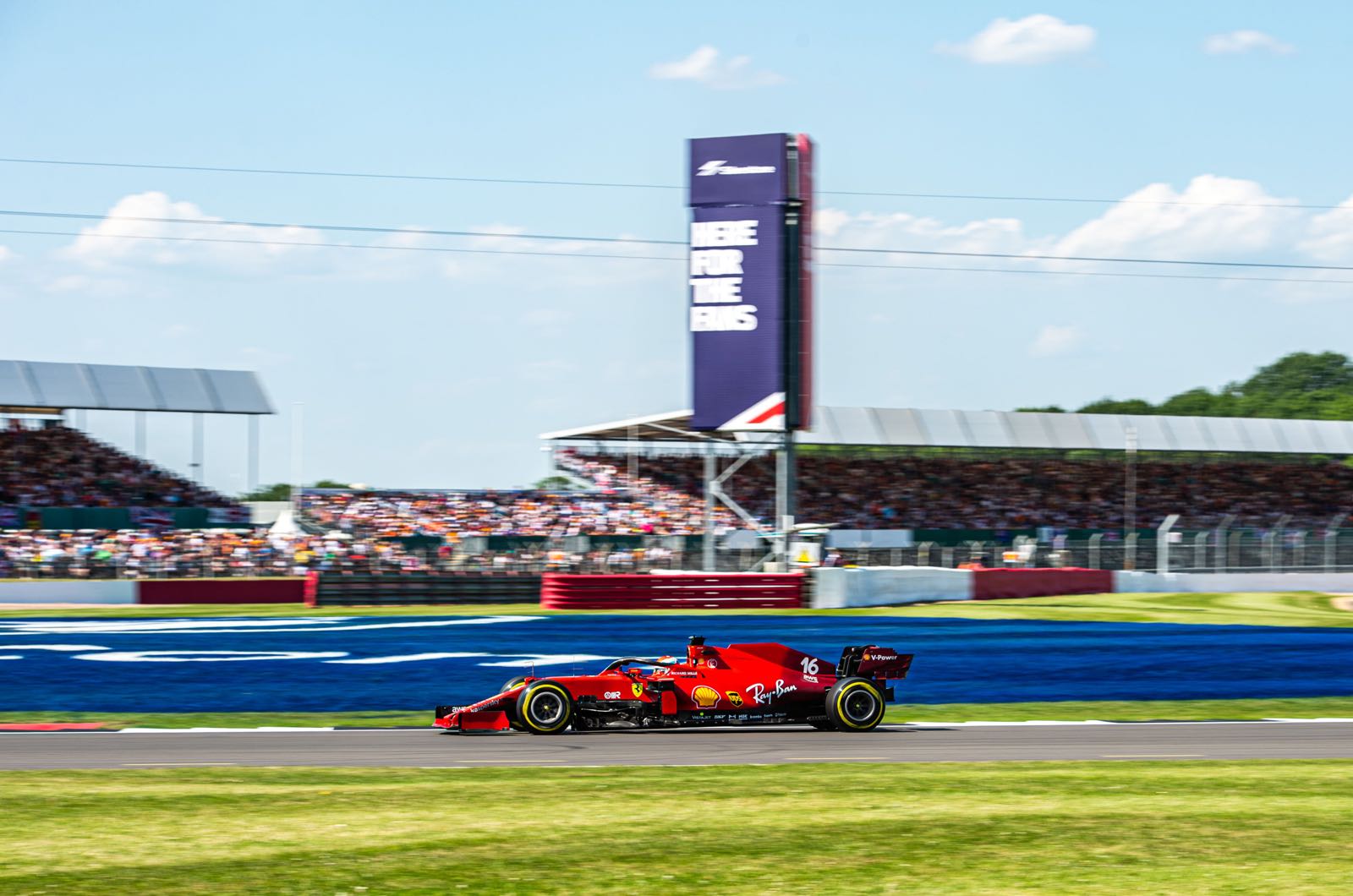 Ferrari's chase for 'best of the rest' behind Formula 1's top two teams is back on, according to Mattia Binotto.

Recently, the Maranello team's boss said trying to catch McLaren for third in the constructors' championship is far less a priority than preparing a new car for the all-new 2022 rules.

However, Charles Leclerc led every lap of the British GP following the Lewis Hamilton-Max Verstappen incident - and was only passed with mere kilometres to go by Hamilton at Copse corner.

"I saw what happened on the first lap and didn't want to risk it," said Leclerc. "I'm not fighting him for the world championship.

"So I thought I'd leave a little more space just to be sure and then had a snap at the exit. But it was just a matter of time - Lewis was just too fast.

"Second place is good for the team anyway, but damn I was so close."

Indeed, Leclerc was so close at Silverstone that Binotto is no longer saying third overall is a lost cause for Ferrari.

"This Ferrari can reach third," he told Sky Italia. "It is our ambition, but our goal is to keep improving in every aspect.

"Third place would be the result of the work we have done. So while dreaming is possible, we must also be realistic.

"Something had to happen up front and it did, and I'm glad everything is ok for Verstappen. We weren't on par with Mercedes - Hamilton was faster than us," Binotto admitted.

However, the team boss admitted that he is disappointed Leclerc could not go on to win the race.

"It's disappointing because it happened with two laps to go," he said. "But after the disaster in France, this result is important for us. That is the most important thing.

"Leclerc was good all weekend while Sainz was unlucky with the pitstop. But when he had a clear road, he also lapped very fast."

Binotto is also confident that Ferrari can now carry this form into the last race before the summer break in Hungary.

"The last few races bode well for our progression, and Hungary is a track that is better suited to our car. However, we cannot think of going there and thinking we are stronger than Verstappen and Hamilton," said the Italian.

"We go there to fight, because we have seen that every race has surprises."