Wolff rules out Alonso for Mercedes

Wolff rules out Alonso for Mercedes 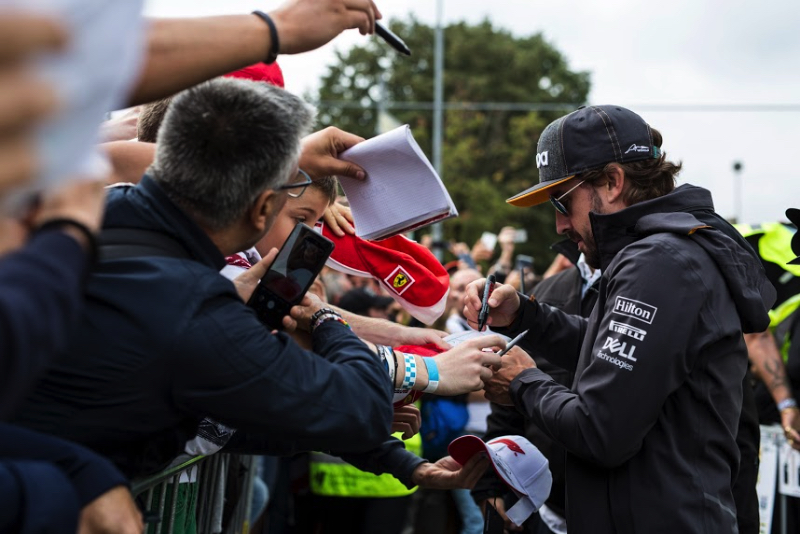 Toto Wolff says Fernando Alonso will not return to Formula 1 with Mercedes.

Recently, 2016 world champion Nico Rosberg joked that a petition should be created to bring two-time Alonso back to the grid.

However, the 38-year-old's 2020 project actually looks set to be the off-road Dakar Rally with Toyota.

The Japanese carmaker has revealed that over the next give months, Alonso will undergo a testing programme to "familiarise himself" with the event's challenges.

That programme started in Africa this week.

Wolff, the Mercedes boss, told Italy's La Gazzetta dello Sport that Alonso will not return to Formula 1 with the dominant German team.

"Fernando is undoubtedly one of the strongest drivers, but after his adventure at Ferrari he no longer had the opportunity to drive a competitive car," he said.

"The top teams all have their alpha drivers already. Sometimes it's not enough to be good at driving, you also need to have the right circumstances."

When asked if a Mercedes 'dream team' of Alonso alongside Lewis Hamilton is unthinkable, Wolff answered: "Yes, it is.

"We don't want to repeat certain stories that happened when the two of them were together at McLaren."