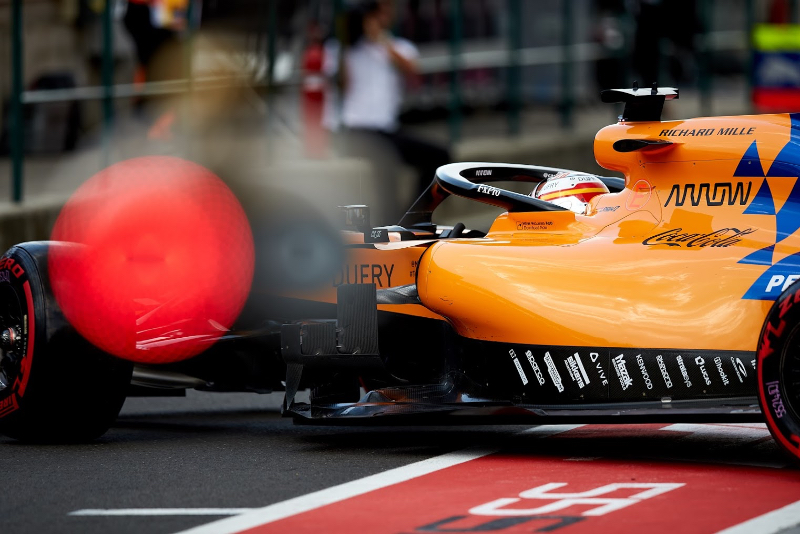 Only a big change to the F1 rules for 2021 will make it possible for a team like McLaren to challenge the top three, according to Carlos Sainz.

After years of recent struggles, the once-great British team is now the most competitive in the closely-contested midfield.

But Sainz fears that McLaren's progress will stop there for now.

"I do not believe that we will be able to break away from the midfield this year," he told Auto Motor und Sport. "For that, we would need a step of half a second. And for that, you would need a new car, new concept.

"We're seeing how hard it is for Renault to reach the top of the midfield, despite trying for many years," Sainz added.

Sainz thinks the only real opportunity for McLaren is to wait for 2021, even though the finalisation of the new rules is proving difficult.

For instance, while teams like McLaren and Renault are arguing for bigger changes, Mercedes says the rules should not change too much for 2021.

"For us, one thing is clear: there must be an evolution, not a revolution," he told La Gazzetta dello Sport.

"F1 does need to be better, but what we have is already not bad. With stability in the regulations, other teams like McLaren are coming up," said Wolff.

McLaren's Sainz, though, is holding out hope.

"If we do everything right, we can get within six or seven tenths of Mercedes. The rest will have to be with the new rules," said the Spaniard.

"The big teams just spend too much money."