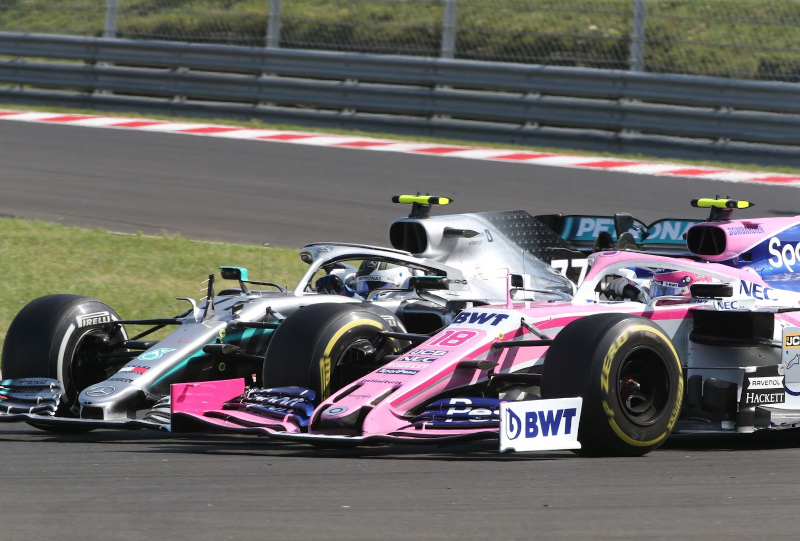 Both Valtteri Bottas and Toto Wolff say the Finnish driver will be in Formula 1 next year.

Wolff, the Mercedes boss, has said he will use the August break to choose between Bottas and Esteban Ocon to be Lewis Hamilton's 2020 teammate.

In the past days, Bottas has been testing a world rally car.

Asked if a switch to rallying is possible, Bottas told Finnish media: "In the future perhaps. But next season I will continue to be in Formula 1."

And Wolff confirmed that both Bottas and Ocon have "offers" from teams for 2020.

Germany's Auto Bild claims that Bottas looks set to keep his seat for 2020, with Frenchman Ocon instead heading to Renault on a two-year deal.

When asked about 2020, Bottas said at his annual duathlon event: "I'm not worried too much.

"All I can do now is wait and follow developments. I am answering a few phone calls and emails, but otherwise my thoughts are elsewhere," he added.

Whether his Mercedes contract for 2020 is confirmed or not, Bottas says he will be on the grid.

"Generally, the decision is mainly down to the team.

"In Formula 1, a lot of factors influence the driver choice, which is why I'm also looking at other options if for whatever reason it is not possible to stay at Mercedes," he said.

For his part, Wolff says he is not rushing to make the call.

"I don't want to set a deadline. Let's just say that we will make a decision in a few weeks," he told La Gazzetta dello Sport.

"The choice will be made based on the interests of the team, but I did invite Lewis to take a look at the shortlist and give me his opinion.

"He thinks the same as me: that both drivers (Bottas and Ocon) deserve to be at Mercedes," Wolff added.

"Ocon has shown repeatedly through his career that he drives selfishly. And I don't think Toto wants to set up another real driver duel at Mercedes," he told Auto Bild.