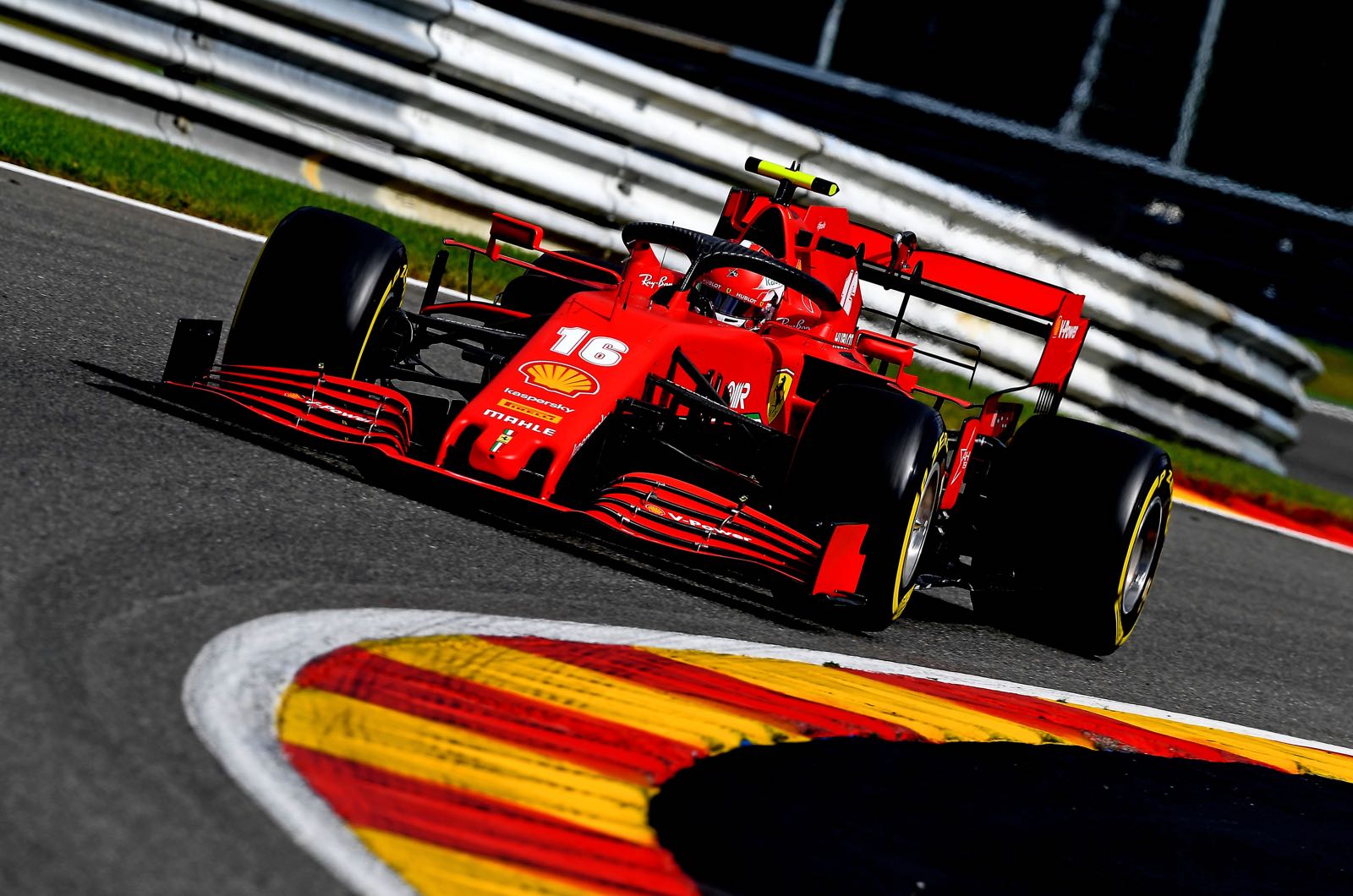 Toto Wolff has questioned whether Ferrari's "priorities" are right.

The talk of the paddock at Spa is not focused on the front of the grid - instead, most the attention is on the depth of the Maranello team's slump.

"What is happening with them is not good for Formula 1 and I very much sympathise with all the Tifosi," said Wolff, boss of the dominant Mercedes team.

After winning from pole last year, Charles Leclerc qualified just 13th on Saturday, one place ahead of Sebastian Vettel. Earlier, it appeared as though they would struggle to get out of Q1.

"It cannot be that a team with this history and these resources is so far behind," he told Sky Deutschland.

Ralf Schumacher added: "It seems to me that they don't know what to do. They're getting slower."

Mercedes reserve Stoffel Vandoorne told RTBF: "What is happening at Ferrari is weird. It's strange to see them so far away.

"They've lost a lot of speed since last year and it feels like it's getting worse and worse."

Ralf Schumacher says he has "no sympathy" for Ferrari, after the manner in which his countryman Vettel was ousted for 2021.

"It seems as though the instructions from the president to the team are not going in the right direction," he added.

When asked what has gone wrong at the fabled Italian team this year, Vettel smiled to RTL: "I don't think we have that much time in the show."

Team boss Mattia Binotto thinks Ferrari has simply messed up this particular weekend, but he also said the team is busily "investing in the future" behind the scenes.

"We are investing in a new simulator and in the team," he told Sky Italia. "We have all the resources to improve."

Schumacher, though, calls that "excuses", while Heidfeld admitted: "I do think there is something going on behind the scenes."

One of the things behind the scenes is that Ferrari is still yet to withdraw its appeal over the 'pink Mercedes' affair.

Wolff urges Ferrari to do that.

"Of course, nobody in Formula 1 can be happy about what is happening with this iconic team," he said.

"My opinion is that they should concentrate on their performance rather than on the green table," Wolff added, referring to the Racing Point appeal.

Ralf Schumacher quipped: "Instead of protesting against the Mercedes copy, maybe Ferrari should think about doing the same."

Indeed, with this level of performance, Binotto might soon be fighting for his job. "At some point, heads will have to roll," former driver Christian Danner told RTL.

Wolff agrees that "certain members of the team" might be holding Ferrari back.

"This is not good for the competition at the front," he said. "In the end you have to question the priorities that have been set and where the lack of performance comes from.

"It's wrong to say 'Ferrari priorities' because that drags everybody into it. It's maybe the decisions that have been made by certain individuals of the team."