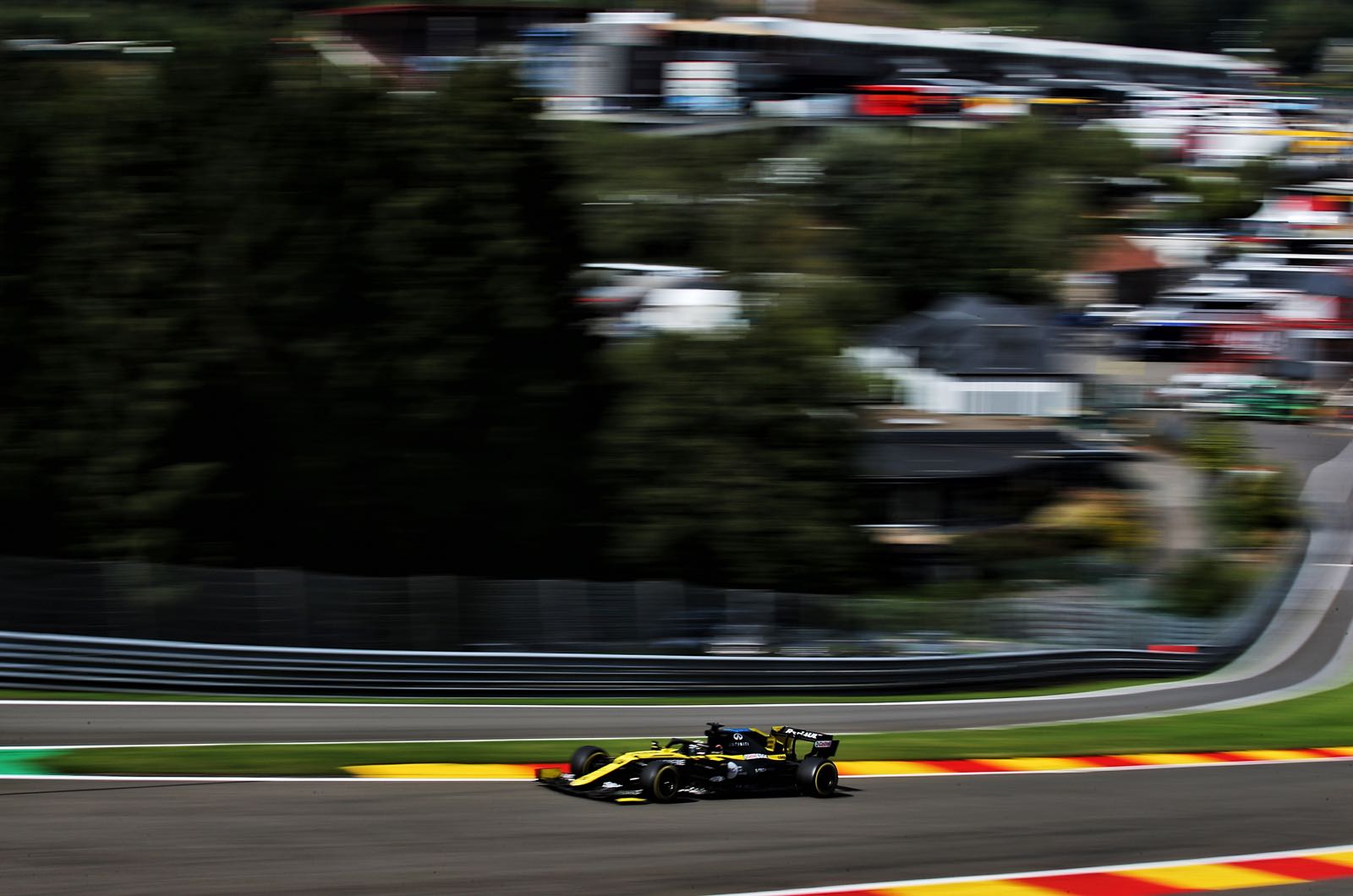 While Dr Helmut Marko claims Red Bull's Honda power is better in the races, he admitted that the Renault unit has "a good qualifying mode".

That was clear at Spa Francorchamps, where Daniel Ricciardo split the two Red Bulls in qualifying, followed closely by the second Renault of Esteban Ocon.

"Something similar to a few years ago could happen, when Force India blew past everyone on the first lap," he added when asked about Sunday's race.

Red Bull's Alex Albon admitted: "They (Renault) are so quick on the straight. It will probably take a little while to get past them."

Frenchman Ocon told Canal Plus: "It is clear that this circuit suits us well with its two fast sectors."