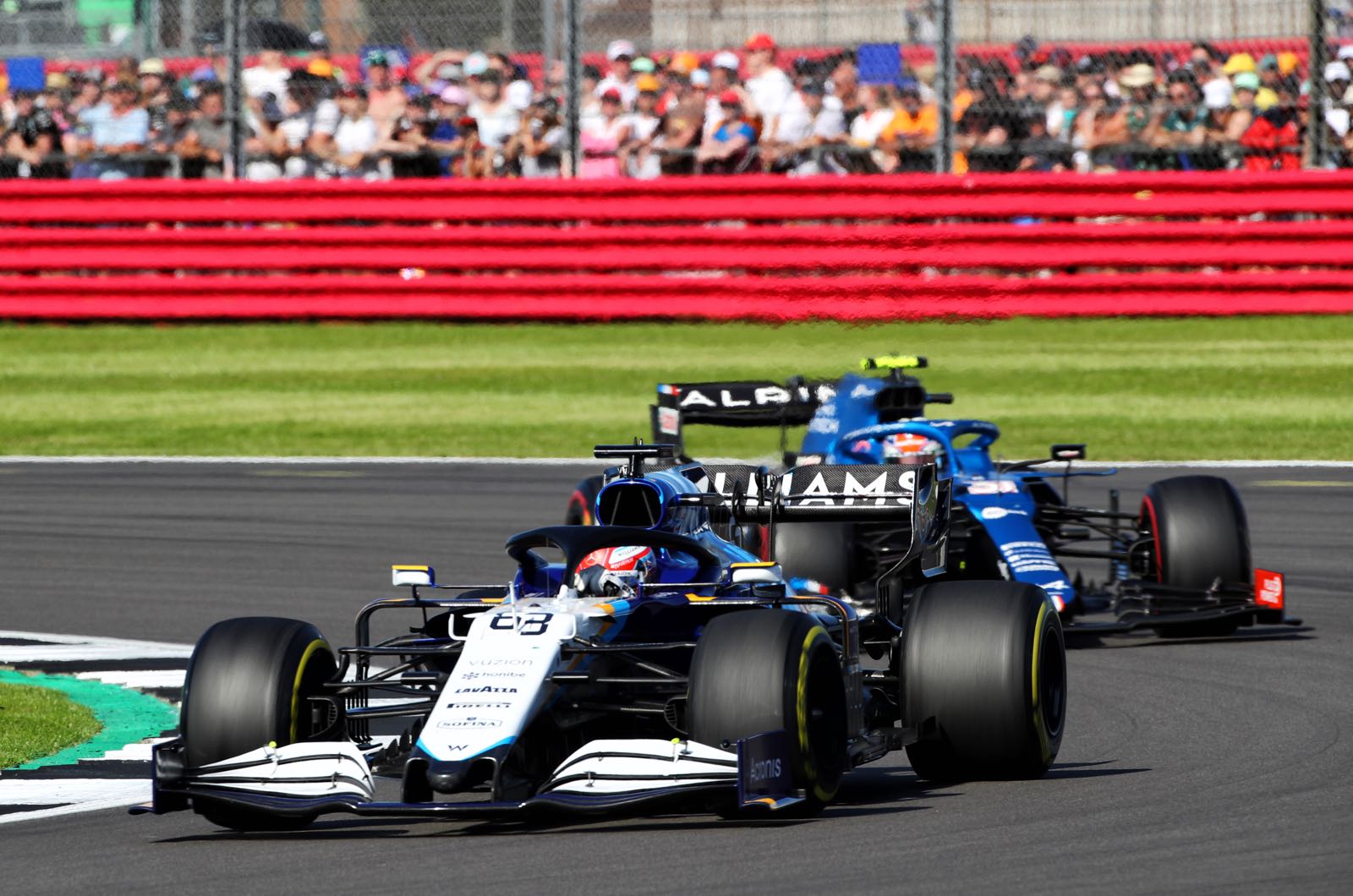 In the paddock, it is widely expected that Toto Wolff will ultimately decide that Valtteri Bottas will be replaced by George Russell.

However, amid the uncertainty, Wolff's fellow Austrian and nemesis Dr Helmut Marko says Red Bull is also interested in the Mercedes-backed Williams driver.

"If George were to talk to Red Bull, I will be sitting at that table too," Wolff told Osterreich newspaper.

With the pressure rising, Wolff admits the time to think about the identity of Lewis Hamilton's next teammate has finally arrived.

"It is important for Valtteri and George to know where they will be next year," he said.

"I expect a few more questions from you at Spa," added Wolff, referring to the first grand prix in Belgium after the August break.

If Bottas, 31, is given his marching orders, he is being linked with moves to Alfa Romeo or Williams.

"We have agreed to sit down either after this weekend or Budapest at the latest. Let's see," the Finnish driver told Ilta Sanomat newspaper.

Bottas revealed that "Mika (Hakkinen) and Didier Coton" will handle the negotiations for him.

"They are working in the background," he said. "We have to look through all the options if things don't continue here."

Bottas admits that those options are limited due to many teams being in the middle of multi-year agreements with their current drivers.

"Now might not be the best time to change teams," he admitted, "but the situation is what it is so let's make the most of it."