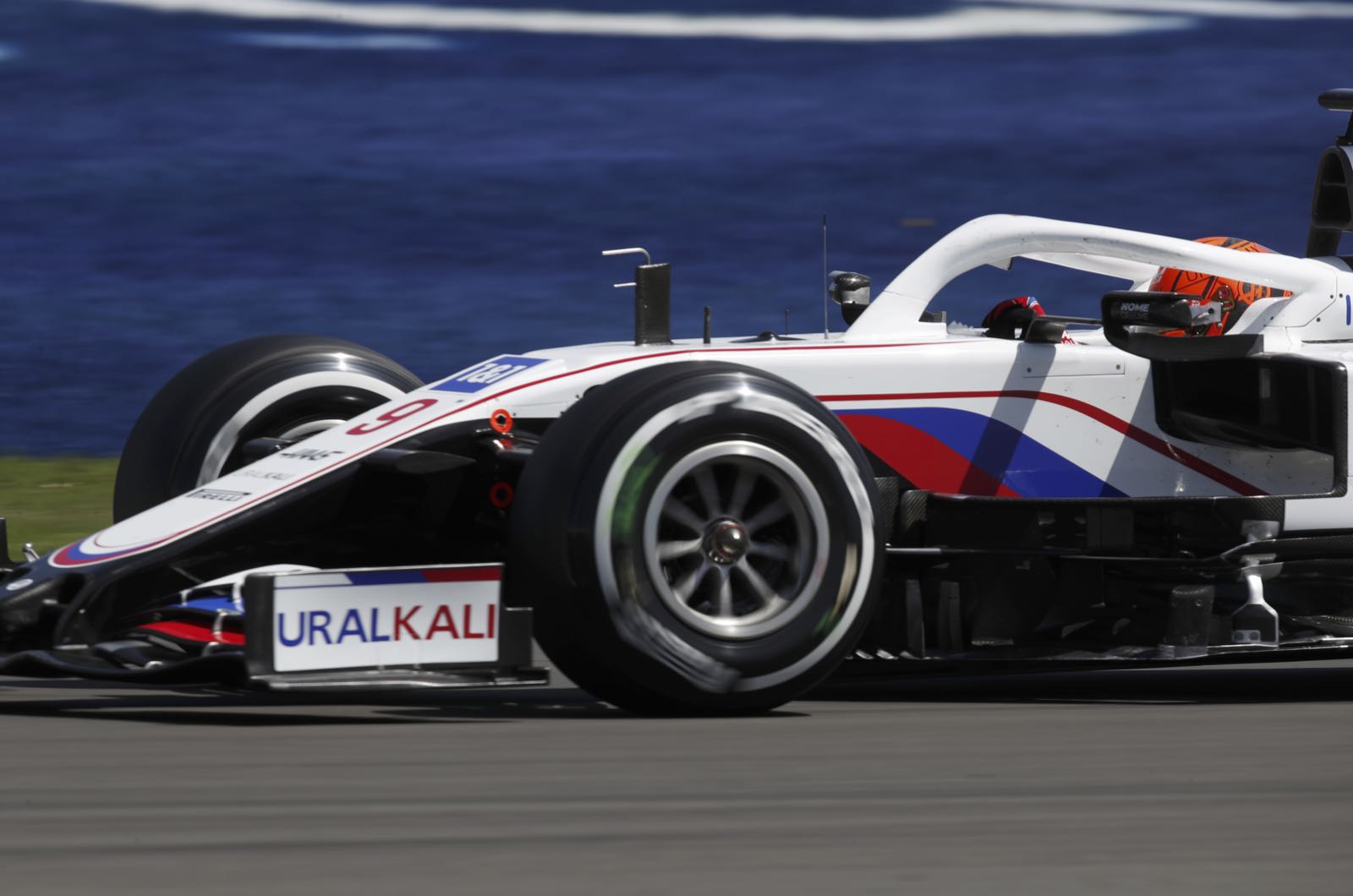 Nikita Mazepin is already "signed" to remain with Haas in 2022, team boss Gunther Steiner has revealed.

He was speaking to the German-language Motorsport-Total, amid speculation the small Ferrari-linked American team may be set to lose its other 2021 rookie, Mick Schumacher.

Steiner said the uncertainty has emerged because the young German's contract is a three-way one involving Schumacher, Haas, and his place in the Ferrari driver academy.

"It's a three-party contract because he also has one at Ferrari," he explained. "So there are still a few things that have to be sorted out.

"A few T's have to be crossed and a few i's dotted and then we're there.

"Mick can't say it has been signed yet, but there is an agreement," Steiner insisted. "However, since there are three parties, it is more complicated than if it was just a contract between the two of us."

The situation with Russian 22-year-old Mazepin, however, is much clearer. His father Dmitry's Uralkali company is reportedly continuing as title sponsor, and so Mazepin will definitely be in the all-new Haas car for 2022.

"Everything is signed," Steiner confirmed.