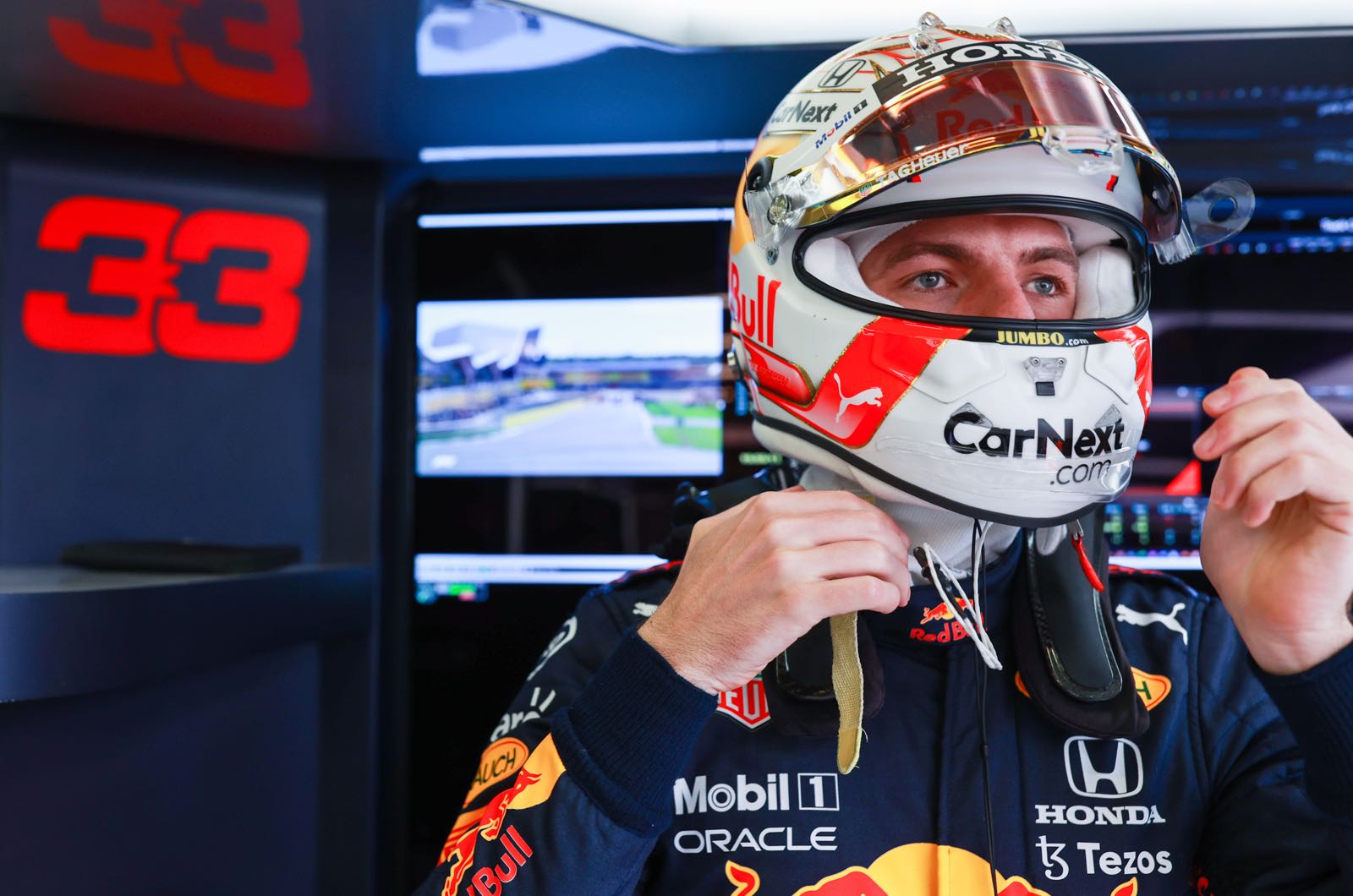 Following his crash in the first lap of the British Grand Prix, Max Verstappen was taken to Coventry Hospital for further observation. This evening the Red Bull team released the following message:

"Following a first lap incident at Copse Corner between Max Verstappen and Lewis Hamilton at the British Grand Prix, we can confirm that Max Verstappen walked away from his car and was immediately taken to Silverstone Circuit Medical Centre."

"Following an assessment by the trackside doctors at Silverstone Circuit Medical Centre, Max was taken by helicopter to Coventry Hospital for further tests and observation."

"We are pleased to confirm that Max was released from hospital at 22:00 this evening, following a thorough medical examination, without any major injuries."

"Max and the Team would like to thank the trackside Marshalls and medical staff for their exceptional care both on-site at Silverstone and at Coventry Hospital."