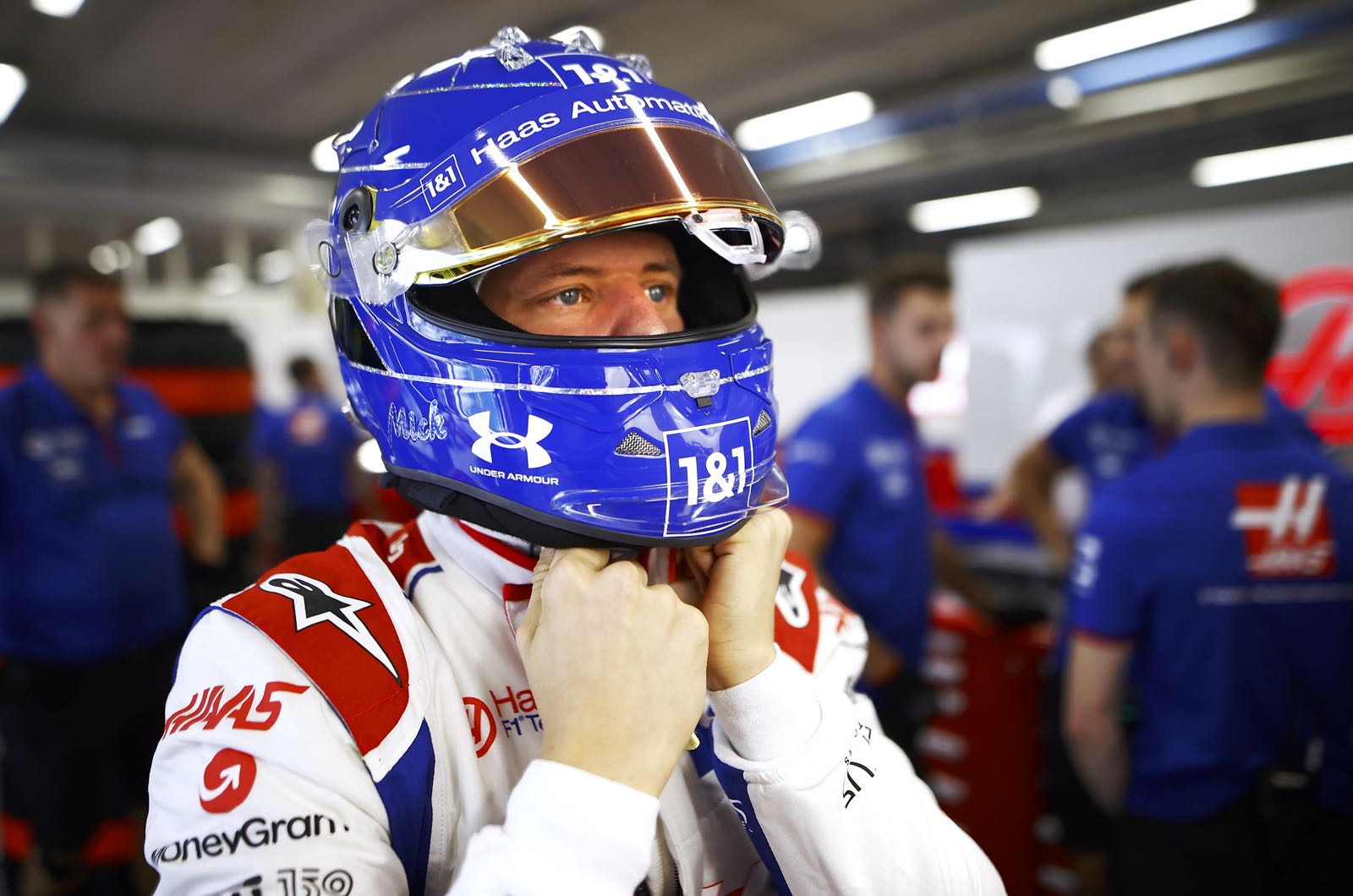 A role at Mercedes appears to be the likely next move for axed Haas driver Mick Schumacher.

"He (Ricciardo) never spoke to me. Still hasn't," Steiner said in Abu Dhabi.

"Then he crashed into our car in Brazil," he laughed. "Now I won't answer his calls! Honestly Daniel has not performed well, otherwise he would still be driving for McLaren.

"You can't ignore that. He's not at the peak of his career."

Steiner also informed team technical partner Ferrari that Haas would not be choosing another one of the Maranello team's junior drivers.

"We are in constant contact with Ferrari," he insisted. "We have a good relationship and work closely together.

"We let their juniors drive in free practice and try to help that way. But they are professional and see what's going on.

"We explained what we want to do and why. They see we are doing it for the right reasons - because we want to get better.

"Nobody can afford to put a driver in a year for a year to get some experience. I don't want to name names, but that's how it is."

The situation has left Schumacher, 23, without a race seat for 2023. He ruled out switching to another series like DTM.

"I don't want that right now," the German said in Abu Dhabi. "I want to stay in this paddock.

"Whatever opportunities arise, I'll have to look at them, but the DTM is not what it used to be in the past. That is currently not an option."

The top option for Schumacher appears to be a reserve seat at Mercedes.

"David Schumacher drives a Mercedes in the DTM and his father Ralf drove a Mercedes for many years. Mick is German and suits the star incredibly well.

"I think he deserves a place in Formula 1. Now we have to see if we can do it," Wolff added.

"That would be a great solution for Mick. He could learn so much in a team like that," said the former F1 driver.

"Drivers like Alex Albon have shown that after a year off, you can come back to Formula 1 with a fresh perspective and more experience."

F1 CEO Stefano Domenicali said at the 2022 season finale: "I'm sure the right solution will be found for Mick. Let's wait and see.

"There's still a race go to. A lot of things can still happen."

Haas' next step, however, will be handing over Schumacher's cockpit to 35-year-old Hulkenberg immediately after the chequered flag on Sunday.

"Nico will be driving the car on Tuesday," Steiner said.

"On Sunday we plan to do a seat fit. This is the perfect opportunity for Nico to get to know our car and work with the telemetry."