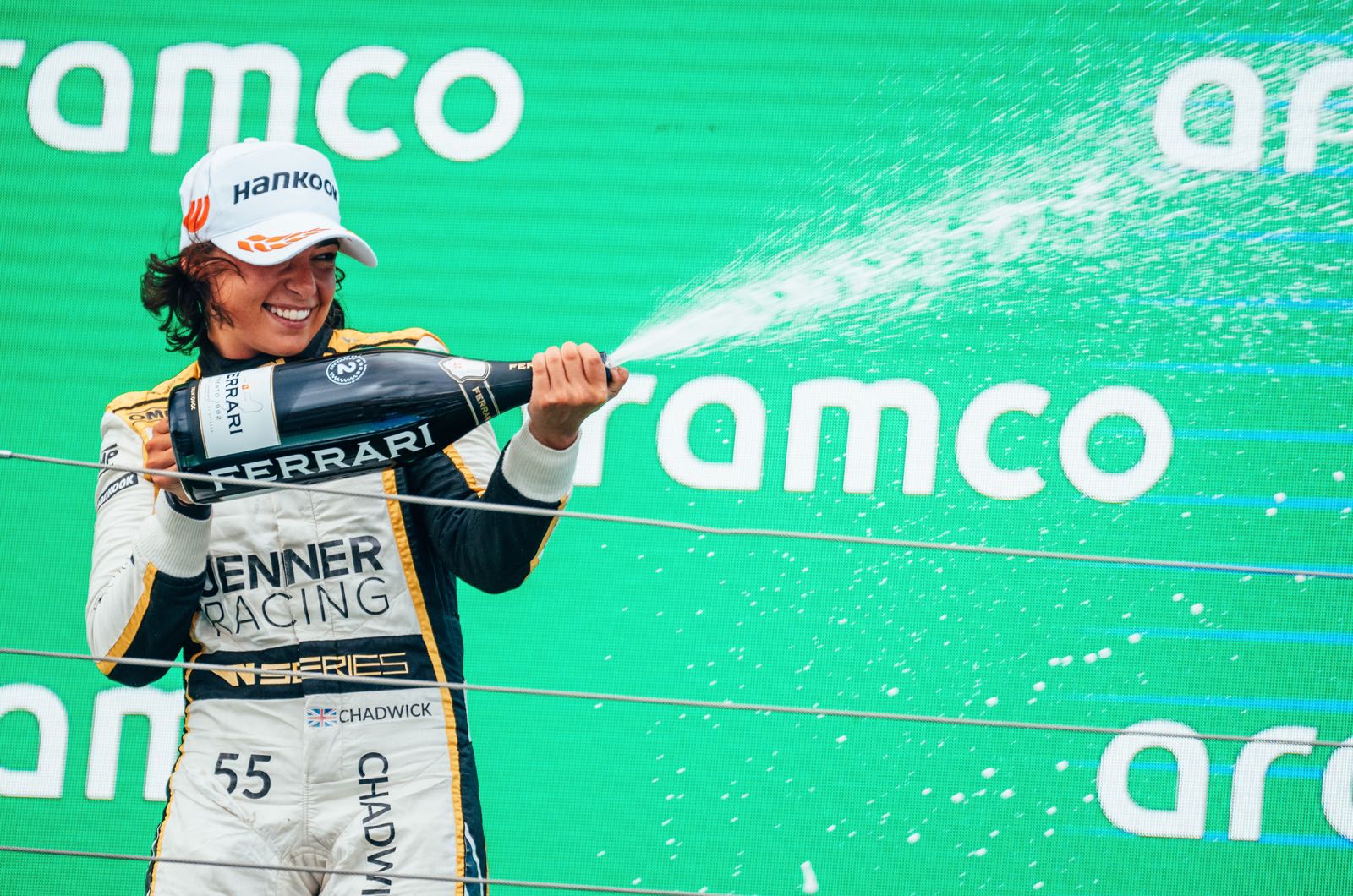 With the 'W Series' having packed up early in 2022 due to financial problems, Liberty Media-owned F1 on Friday announced the launch of a new women's category - F1 Academy.

Existing Formula 2 and F3 teams will run five three-car teams that will take place over seven rounds - one of which will be in support of a grand prix.

It will be a Formula 4 car with 165 horsepower, which according to F1 CEO Stefano Domenicali will help female drivers "move into F3 and hopefully to F2 and then the pinnacle of Formula 1".

But Frans Verschuur, a Dutch racing driver and Le Mans team manager, told Ziggo Sport that he gives the F1 Academy "no chance" of success.

"There will never be a woman in Formula 1," said the 67-year-old. "It just has to do with physical strength. A woman is built differently from a man, so that's just not possible."

However, Verschuur insisted that he is not opposed to female racing drivers.

"But the G-forces there are not nearly as high as in Formula 1. They don't make it to Formula 2 either, but maybe in Formula 3 at the back of the field."

Former Red Bull driver Robert Doornbos was more careful with his words, but he said he has first-hand experience of racing against former American top single-seater driver Danica Patrick.

"On the circuits we know in Europe with a lot of G-forces, she couldn't keep up," said the Dutchman. "But on ovals, where she had a weight advantage, she sometimes qualified on pole position and had the balls to win."