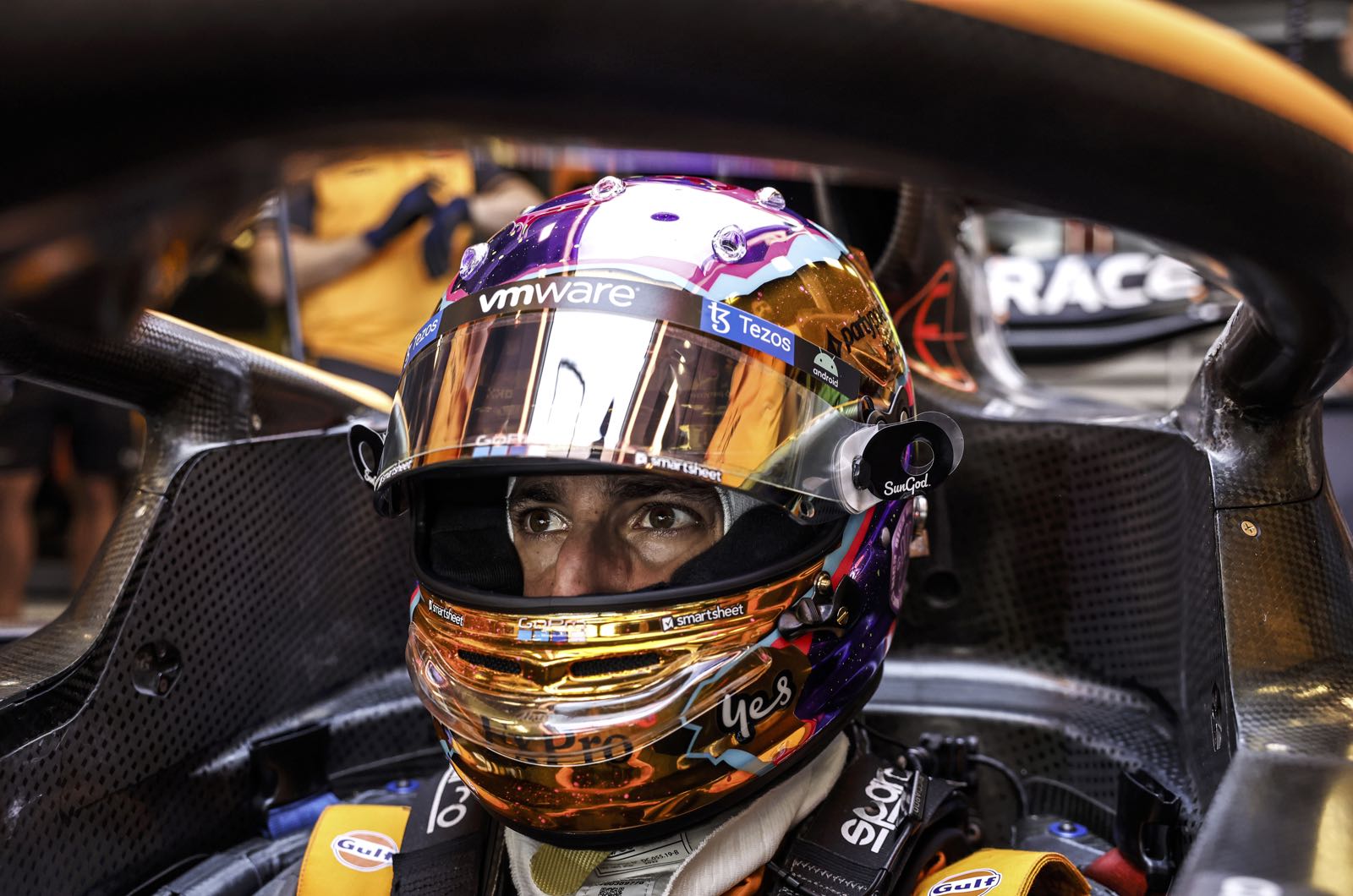 Dr Helmut Marko moved to put an early stop to wild rumours that Daniel Ricciardo could stay on the Formula 1 grid next year - in Sergio Perez's place.

The rumours were fuelled by the 79-year-old Austrian's admission on Sky Deutschland ahead of the Abu Dhabi finale that Ricciardo will be the Red Bull "third driver" in 2023.

"Ricciardo will be our third driver," Marko said after free practice at Yas Marina.

"We have so many sponsors, we do show runs and the like, so of course he's one of the most high-profile and best-suited for this."

Ricciardo, 33, would take a more senior role than that of Liam Lawson, an in-house Red Bull junior.

"Lawson was unfortunately not as successful in Formula 2 as we had hoped, but he has already had a very good run in the Alpha Tauri," said Marko.

"He's going to drive Super Formula in Japan next year and be a reserve driver for Red Bull Racing and Alpha Tauri. So it's up to him to make the step up there."

But not long after Marko's announcement about Ricciardo, Red Bull backtracked by calling the comments "premature".

Then Marko said: "I said 'if' we take him as the third driver. 'If' was lost.

"We are negotiating with Daniel, but nothing has been signed yet."

"We're talking seriously about it, but there's nothing signed," Ricciardo said in Abu Dhabi. "It could be a matter of days.

"I'm being honest," the Australian insisted. "This is the situation. Maybe Helmut just misses me," he smiled.

"You will definitely know when I sign the contract. Maybe it really will happen very soon."

As for the reports that Ricciardo might actually replace the contracted Perez next year, in the wake of the Mexican's spat with teammate Max Verstappen, Marko denied it.

"This is news that has not come from us," Marko insisted.

When asked about the ongoing relationship between Perez and Verstappen, the Austrian added: "I can only tell you that this has been resolved internally between the two of them.

"One stayed longer in Brazil, the other flew away straight away," he told Osterreich when asked if they are still friends. "But it will all come together again."

Marko admitted that, despite Red Bull's successes, 2022 has been a particularly stressful season.

"This year cost me a lot of nerves with the death of Dietrich Mateschitz, the cost cap thing, the tiresome team order story and so on.

"But even Toto (Wolff) congratulated me very fairly, even if we won't go to dinner. But there's no time for that now anyway.

"I'll be flying to Japan again soon. I won't get bored in the winter."