Wolff denies having argument with Hamilton

Wolff denies having argument with Hamilton 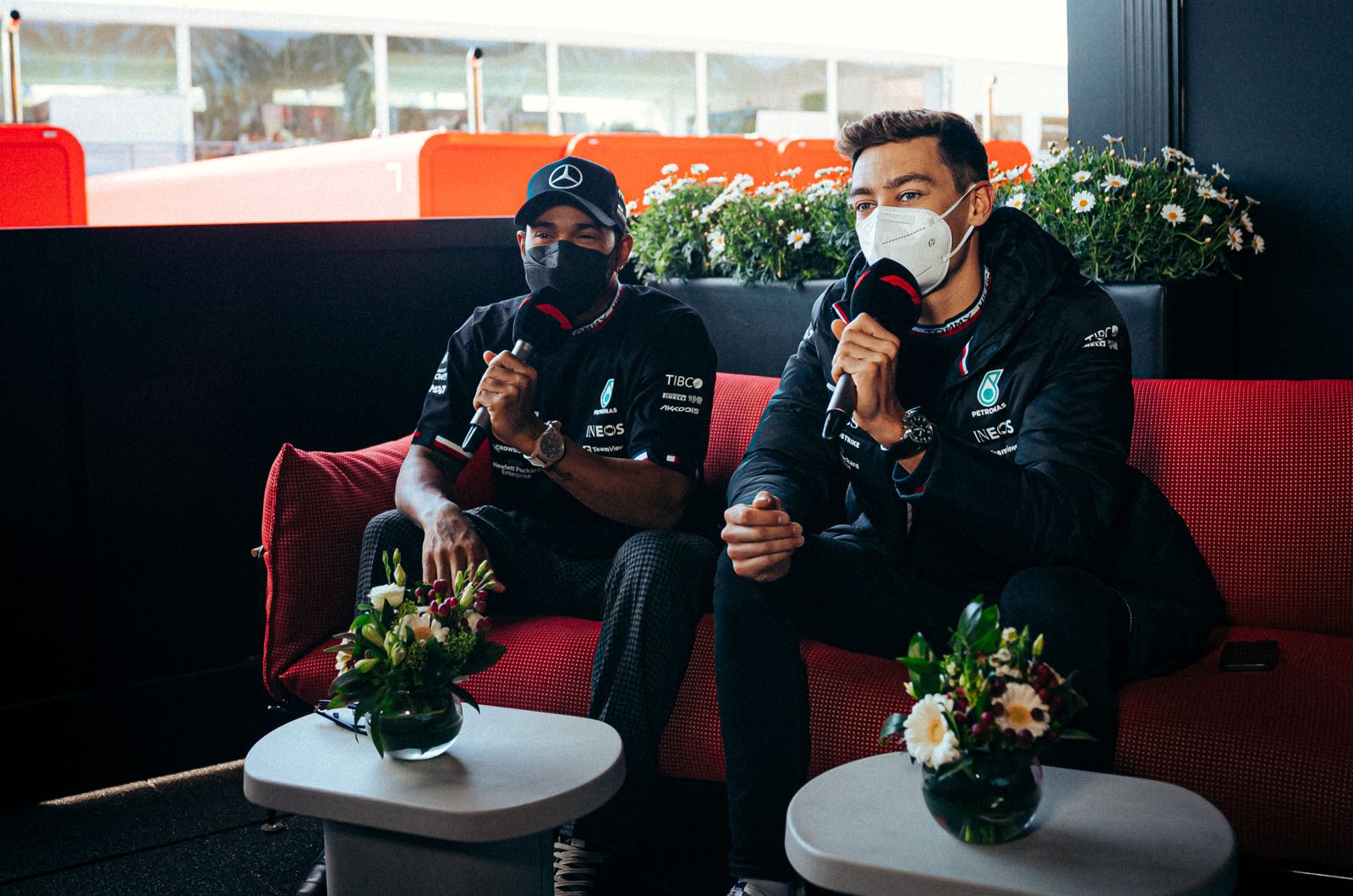 Toto Wolff has denied that his relationship with Lewis Hamilton is breaking down - and also rejected suggestions he should quit as team boss.

It comes as seven time world champion Hamilton admits his 2022 title hopes are over at the fourth grand prix of the season, with Wolff admitting Imola is Mercedes' "low point".

"That question won't be long in coming," said Wolff when asked if he is braced for those who claim the slump might result in his ousting as team boss.

"But no problem at all - my shoulders are wide enough for that," he told RTL.

"I'm a co-owner of this team, so I'm not going anywhere. You also have to take criticism. And I always question myself before anyone else.

"For motivation, energy level, is it still fun? I answered everything positively for myself. If one day that isn't the case, I would be the first to admit it and hand the baton to someone who can run faster.

It's the 'bright side' approach to a bitter pill for Mercedes to swallow after years of utter dominance in Formula 1 - and comes just one day after Wolff and Hamilton were seen in an obvious argument in the pits.

"We didn't argue at all," the Austrian insists. "We were just angry because of the results of the session.

"He yelled at me, I yelled at him, but the reason for such an emotional exchange of pleasantries was the same."

Wolff says it's only natural that, after so much success, F1 teams tend to ease off the throttle and end up in a performance slump.

"With our eight titles, we have already pushed this level very far," he said.

"As humans, we have to look at ourselves and ask whether we are not so hungry anymore. But I don't see that.

"Nevertheless, we must be on our guard. Is there anyone who doesn't have the same level of energy? Or the same motivation - not having the same fun at work anymore?

One such question is whether Mercedes has seriously faltered with the basic 'no sidepods' philosophy of its 2022 car, in which so-called 'porpoising' is a major problem.

"There are no sacred cows at all," Wolff answered.

"If we are of the opinion that this will not get us anywhere - and this decision will be made in the next few months - then at some point we have to say 'At what point did we have a car that worked and why did it work?'

"We will then develop from there and try to solve these problems."

Hamilton, meanwhile, is already starting to re-focus his sights on the 2023 championship.

"We have to be realistic about that," said the Briton. "We'd have to somehow find 1.5 seconds very quickly and then finish ahead of Ferrari and Red Bull in every race.

"It's more important now to find a solution - hopefully this year, but at the latest for next season.

"We must not find ourselves in a situation like this again," the seven time world champion insisted.

Compounding the problem is that, while Mercedes grapples to find the solution for its woes, Ferrari and Red Bull are racing away at the front.