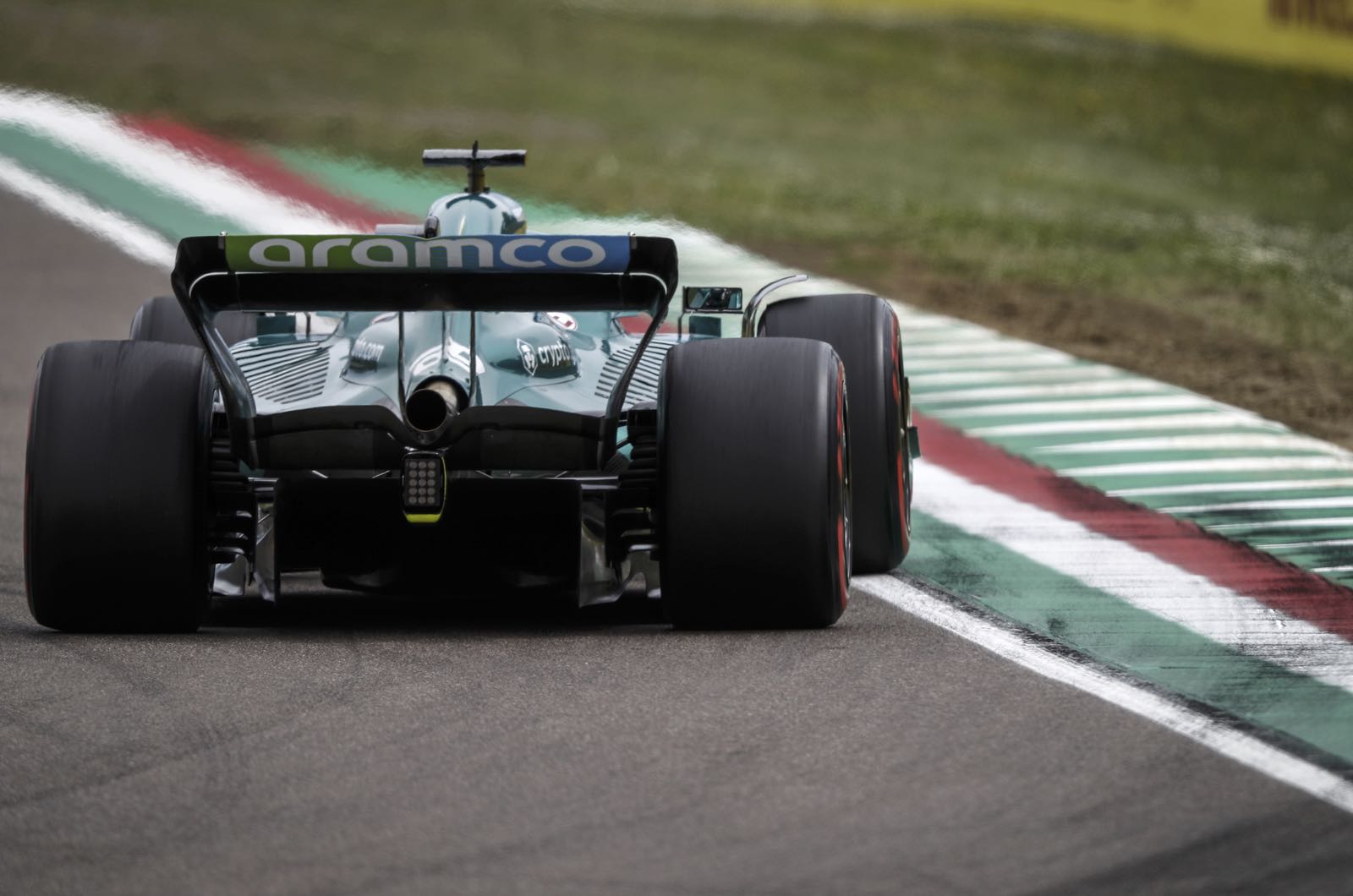 Aston Martin is "very interested" in teaming up with Audi in 2026.

It is widely expected that Red Bull will secure the separate Porsche deal, with both Volkswagen brands getting a green light from the board to push ahead with F1 forays.

"I think it's the same for us," he said when asked if, like Aston Martin, Williams would be interested in an Audi deal.

Ferrari boss Mattia Binotto, however, suggested that the only stumbling block is finalisation of the 2026 engine rules, which should happen "by June".

"It is important for us to have those regulations defined, as it is important maybe for Volkswagen Group, but not only for them," said the Italian.

Audi reportedly tried to take over McLaren with a EUR 650 million deal, but the famous British team turned it down because VW was seeking too much control.

Former F1 driver Ralf Schumacher, however, thinks it could be the perfect opportunity for Lawrence Stroll to cash in his "investment" with a profit amid Aston Martin's clear struggle for performance despite big spending.

"I think for any team who has no manufacturer on their side, it's super appealing to have this possibility," team boss Mike Krack said at Imola.

"So I think we would be lying if we said we are not interested in something like that. So yes, I will be very interested to talk."