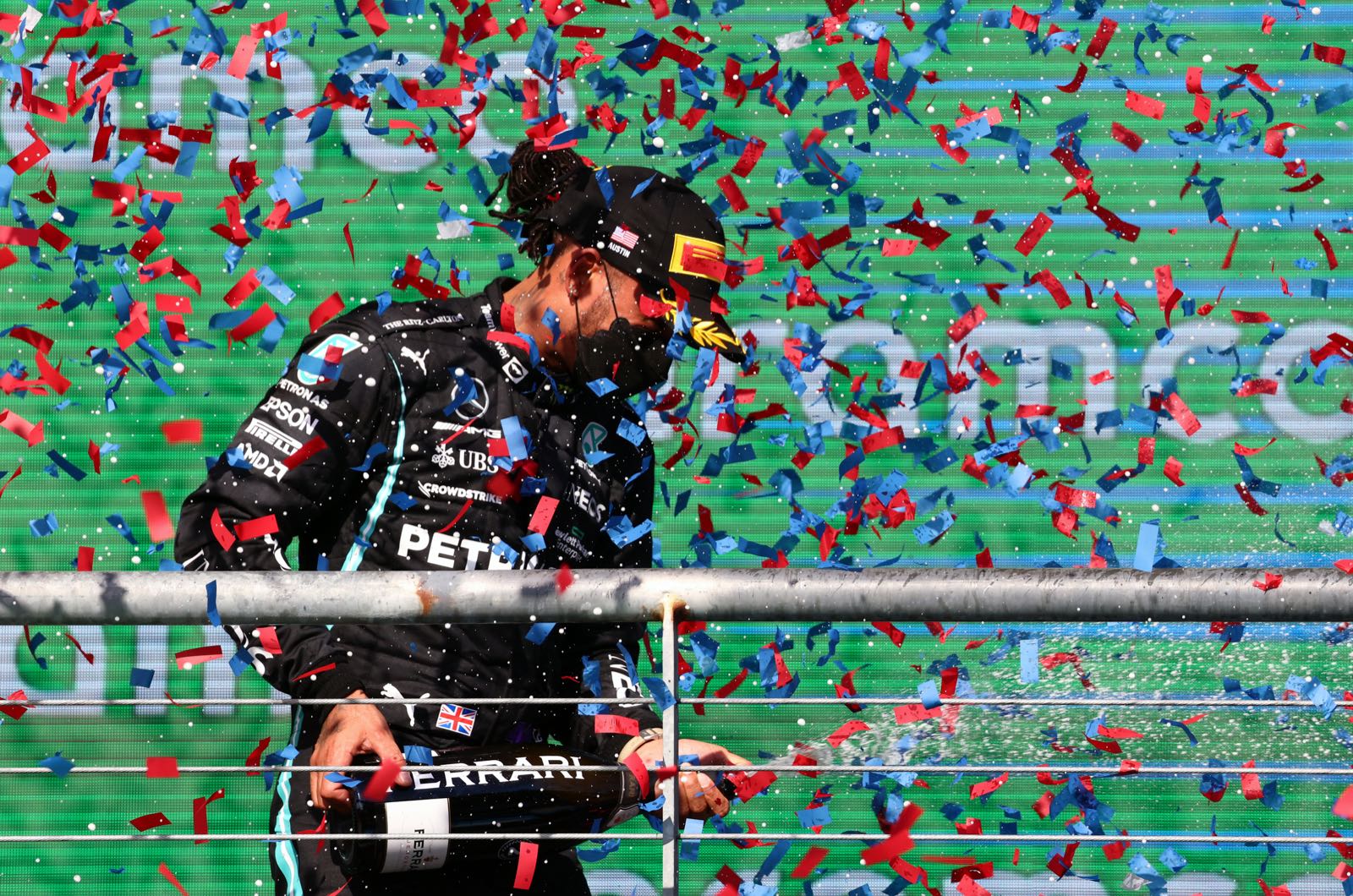 The significance of Lewis Hamilton's achievements will probably only be widely lauded once he has retired from Formula 1.

That is the view of Toto Wolff, responding to the fact that despite his unprecedented success, the seven time world champion has only been voted the third most popular driver in F1 by fans around the world.

"I think Lewis isn't regarded as well here as he should be," Mercedes boss Wolff admits, "but for many reasons.

"He had a lot of success immediately with McLaren, and the story of his earlier life, the financial struggles, the racism he was exposed to, is not something that was ever in the public eye," he told the Daily Mail.

"What people saw was a young man coming into Formula 1 and being successful from the get-go. And because he is also an extravagant person, that polarises further. People can't cope with it."

One of the 'people' Wolff is referring to may be the well-known British journalist Jeremy Clarkson - who has a different view as to why Hamilton is not as popular as Max Verstappen and Lando Norris.

"The problem is that Lewis has changed," Clarkson wrote in the Sun.

He said Hamilton was initially "normal, bright and talented", but "then he decided to go woke and more politically correct than a student union AGM".

"All that might work well on social media but in the real world, where people live, it doesn't work at all. Instead, we all just want to throw something at him," said Clarkson.

"I think more importantly all of us lose more than we win, every day, and it is very difficult then for people to cope with a person they think has it all, who wins all the time," said the Austrian.

"The more you win, the more people cheer for the underdog.

"Only when he retires, I think, will people comprehend the magnitude of his achievements," Wolff added.