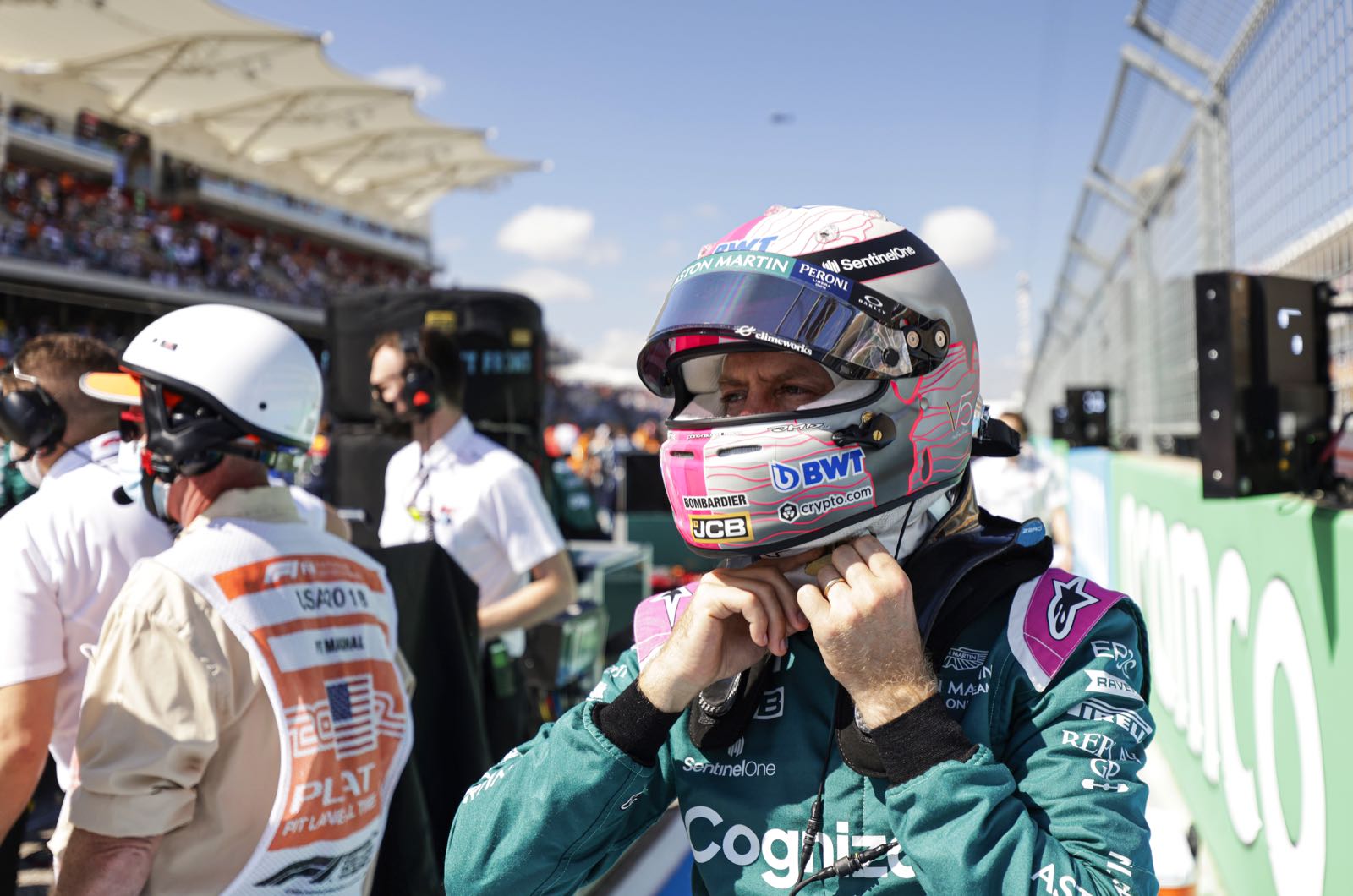 Sebastian Vettel has spoken up about the issue of Formula 1 racing in some of the world's more controversial countries.

Next year, the calendar has an unprecedented 23-race calendar, including stops in Bahrain and Saudi Arabia.

The sport is also visiting Saudi neighbour Qatar this month and then in 2023 and beyond, amid the cries of human rights groups who accuse F1 of helping controversial countries 'sportwash' their reputations.

"There's a lot of countries where we go to and a lot of money, in a way, that we receive that maybe is not very pure," quadruple world champion Sebastian Vettel said.

"It's a difficult thing to get into, obviously. Some countries are better off than others in this respect. But I think, in a way, it's wrong we go to certain places because then if you had a morale, you would just say no."

The issue for F1, according to the Aston Martin driver, is the "huge incentive" of doing business with wealthy countries and organisations that then fail to live up to the ethical standards of other nations.

"Where does it leave the mechanics, the engineers, the drivers?" German Vettel, 34, asked.

"Where does it leave the people employed by a team to do a job that they willingly do, and it's not their choice or their decision where to practice that job? I think it's a difficult one."

He said the right response is to own up to the "responsibility" the sport and its individuals have on a scale wider than the Formula 1 paddock.