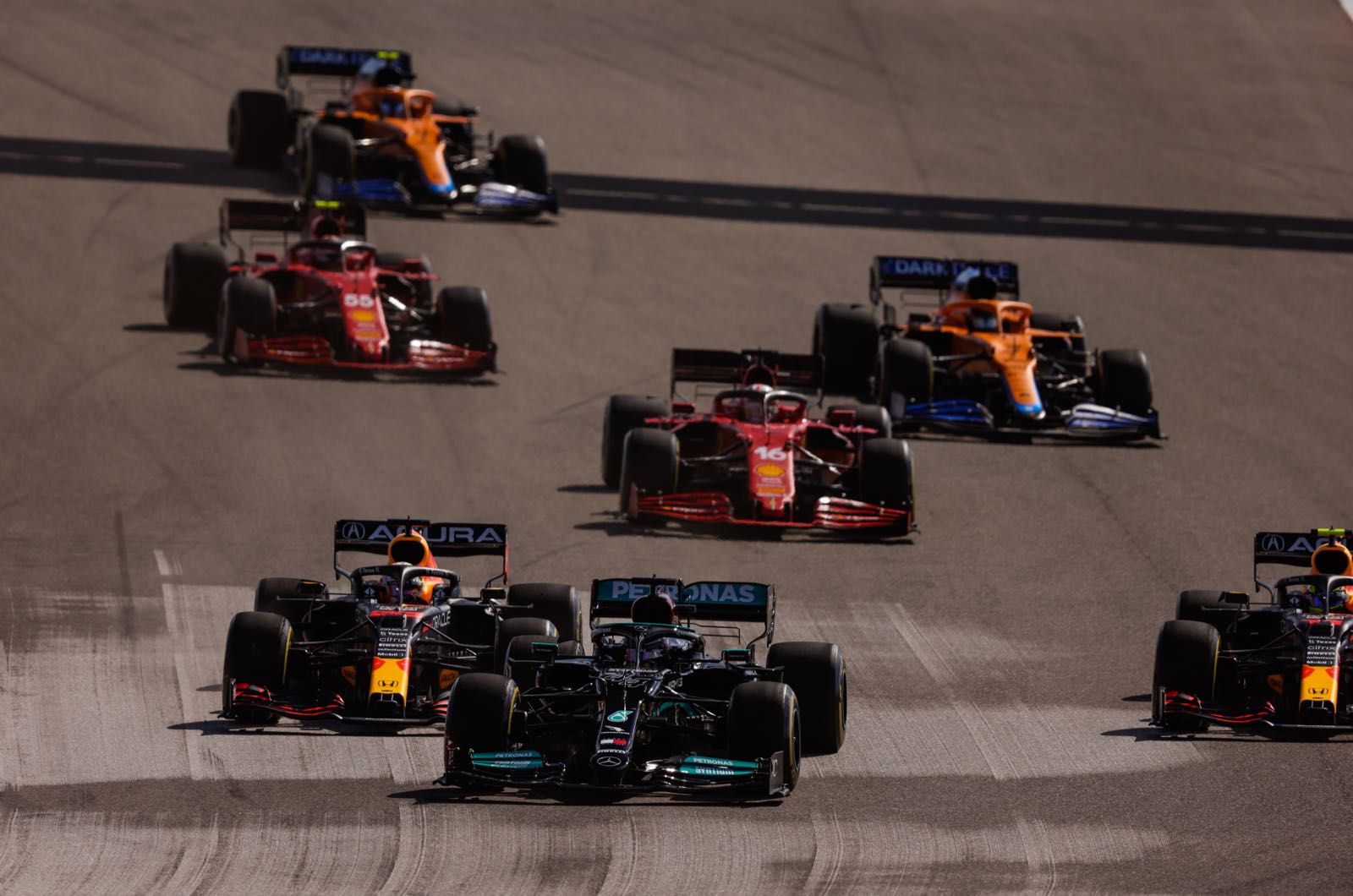 Dr Helmut Marko is crossing his fingers that technical trouble strikes for Lewis Hamilton over the course of the decisive final five races of 2021.

Mercedes is clearly struggling with engine reliability as it chases down Max Verstappen's title lead, with Red Bull's Marko expecting another grid penalty for the seven time world champion.

"I assume Hamilton will probably get another engine penalty," he told n-tv.

"I don't know whether it will be five or ten places, but that should definitely be in our favour."

Verstappen is currently 12 points ahead, but Marko thinks that will not be enough to avoid a championship finale in Abu Dhabi.

"I think the pressure is psychologically greater for Mercedes," the 78-year-old Austrian said.

"We had a good 30 points lead at the summer break. Then we had our failures in Silverstone, Budapest and Baku, but in terms of kilometres led and victories, our marginal lead should be bigger.

"We still have to win two races, that's clear," Marko acknowledged. "If we win the next two, I would rate it as 60 percent for Verstappen, 40 percent for Hamilton.

"I think if both of them cross the finish line, the decision will be made in the last race. But the whole picture is drastically different if there is a breakdown - an accident or a technical one.

"But as our self confidence increases, the nervousness increases at Mercedes. I think that is the basic trend," he said.