2022 cars not much slower than now says Isola

2022 cars not much slower than now says Isola 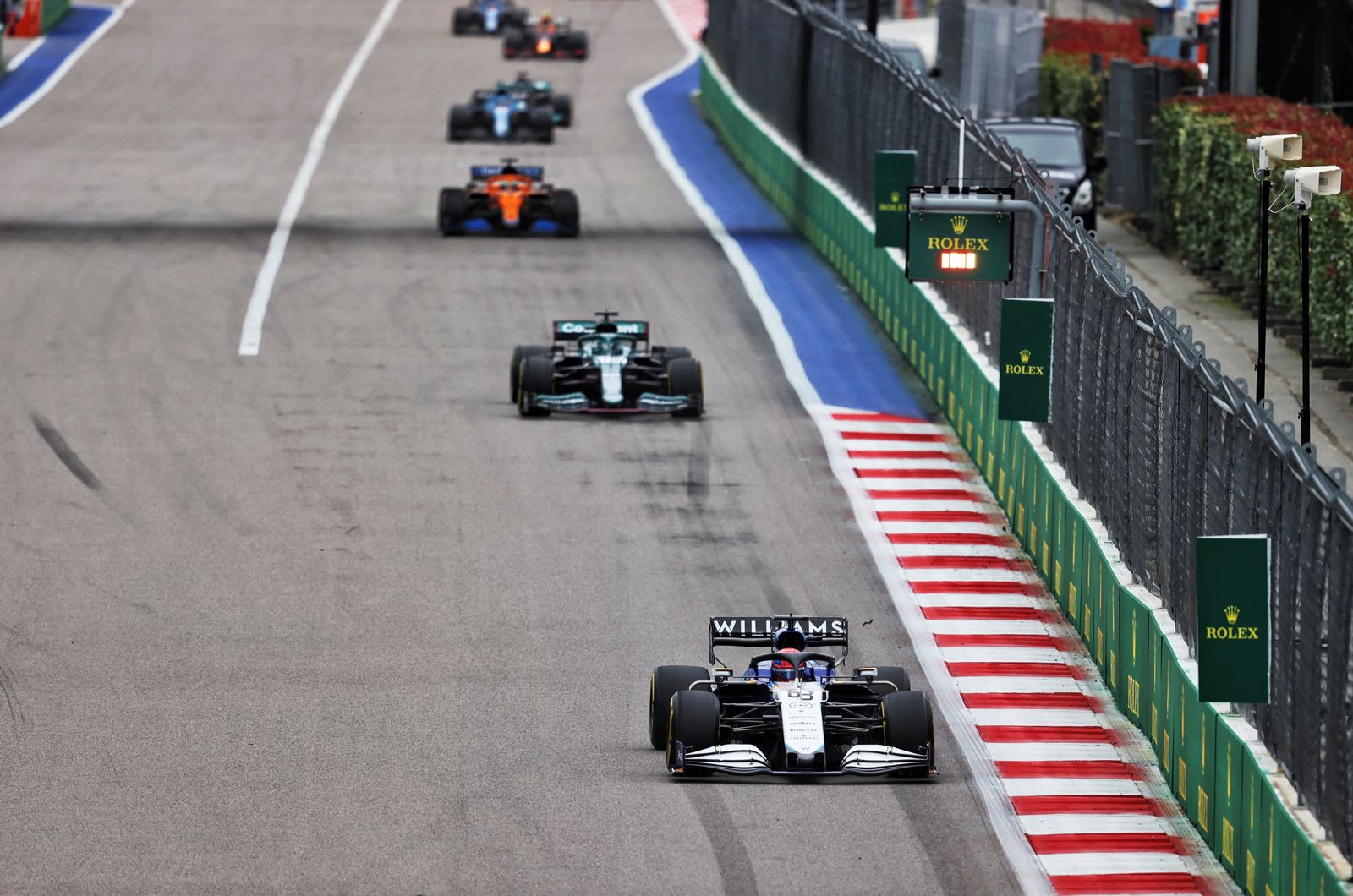 Mario Isola has confirmed reports that the 2022 cars "won't be much slower" than the lightening-quick field of this season.

Earlier, there were fears the new rules - designed to promote racing and overtaking - would be as much as five seconds or more slower than the 2021 cars.

"The expectation was that the new cars would be two to three seconds slower than the current ones," Isola, boss of F1's tyre supplier Pirelli, told Auto Motor und Sport.

"Over time, the team's simulations became more and more reliable. Now the prediction is that the new cars won't be much slower at all."

A big issue with that, however, is that Pirelli's on-track testing to develop the new 18-inch tyres for 2022 was done with 'mule' cars supplied by the team to simulate an up to five-second time deficit.

"The mule cars from 2016 to 2017 were also five seconds slower than the actual cars, so in general we are taking a more conservative approach assuming that next year's cars will be faster," Isola said.

"We also have to take into account that the cars will develop. There could be two seconds gain between the start and the end of the season."