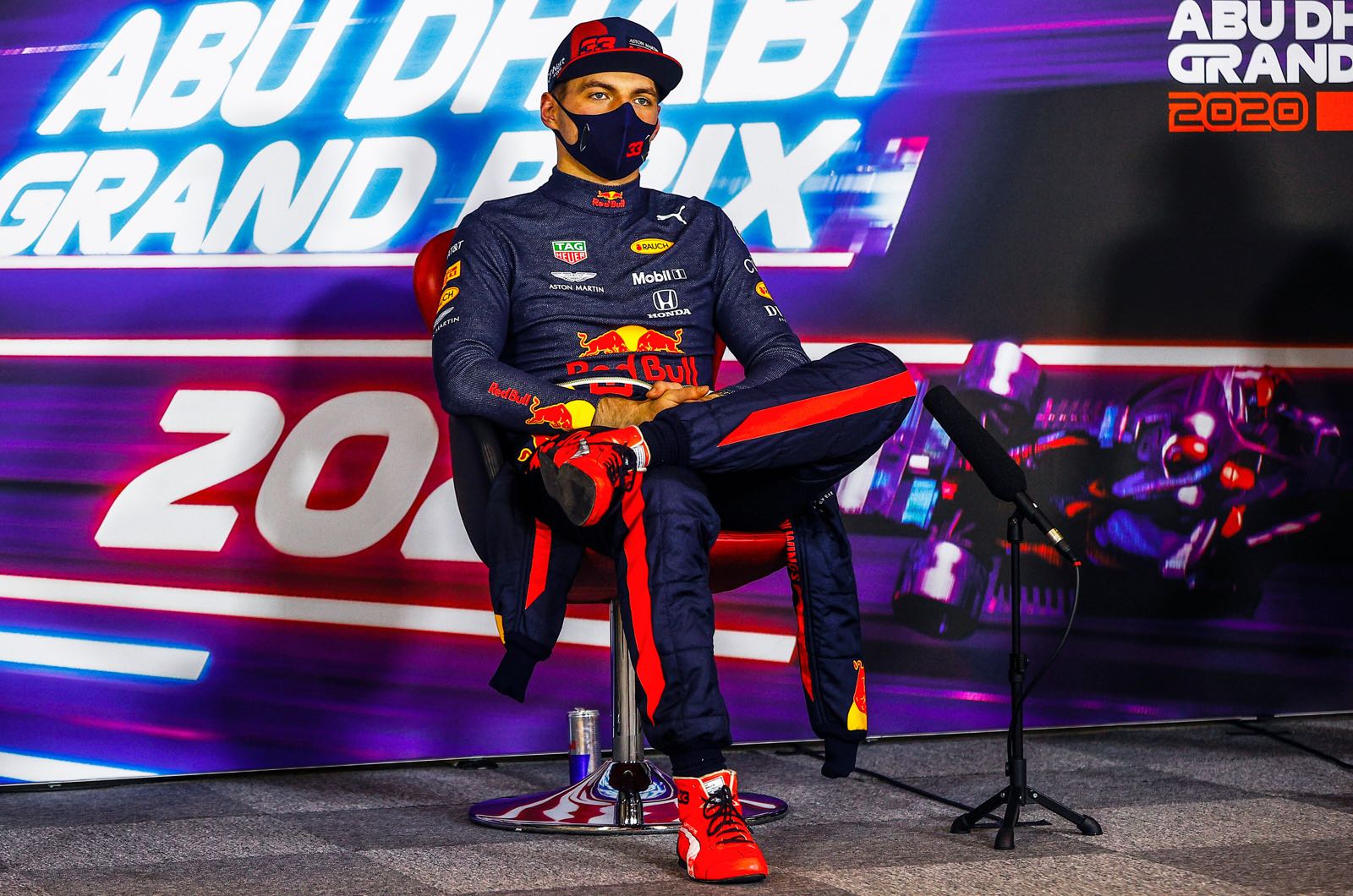 With Lewis Hamilton's contract expiring in just ten months, Toto Wolff is openly admitting that Max Verstappen is on Mercedes "radar" for 2022.

Seven time world champion Hamilton on Tuesday defended his mere one-year deal, and declared that his political activism is more important this year than winning a record eighth title.

The 36-year-old also said whether he keeps racing in 2022 will be all about whether he continues to enjoy it.

"I have decided. I don't want that (winning the title) to be the deciding factor. If all you're going for is accolades, I feel I could potentially lose my way," said Hamilton.

His boss Wolff, however, is keen to almost immediately get into 2022 contract talks with the British driver.

"What we have decided is to discuss things much earlier this year and not at the end of the season," he said at the launch of Mercedes' new car.

As for Verstappen, who may be available thanks to a performance clause that was revealed recently by Red Bull, Wolff added: "Max is certainly an outstanding young driver who will undoubtedly be on everybody's radar in the future.

"But we are not flirting outside before we have a clear understanding with our two drivers."

Wolff also denied that Hamilton's motivation appears to be slipping, as the record winner of 95 grands prix revealed on Tuesday that he has only done 30 laps in the simulator this winter.

"I have no doubts about his motivation," said the Mercedes team boss. "He loves racing and we enjoy working with him.

"We discussed this in detail and of course the priorities can change over time."