Ocon happy to fill in for absent Alonso

Ocon happy to fill in for absent Alonso 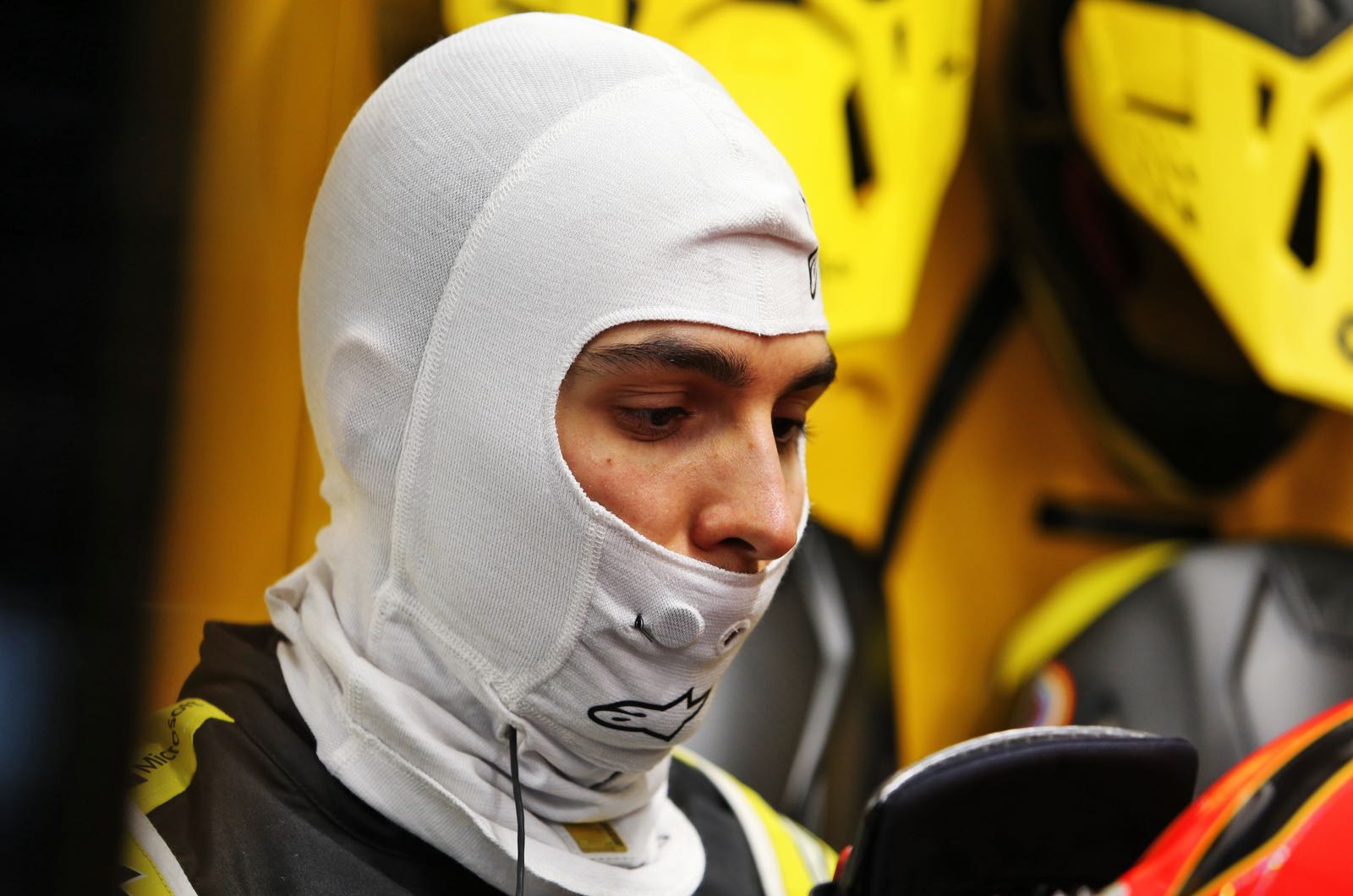 Esteban Ocon says he is filling in for Fernando Alonso while the Spaniard completes his recovery from last month's cycling crash.

Alonso, who is returning to F1 with Alpine in 2021, missed the launch of the new car on Tuesday and it will be Ocon who takes the blue single seater for its first run at Silverstone on Wednesday.

Team CEO Laurent Rossi, however, insists the 39-year-old will be at the wheel for the forthcoming Bahrain test.

"Fernando is doing well," he said.

"Obviously he was involved in a serious accident, but he was lucky that only his jaw suffered. Fernando is in shape and fully operational - we are even surprised that he recovered so quickly," Rossi added.

"Almost immediately after the incident, he confirmed that he would come to Bahrain and his doctors have confirmed this. We are looking forward to seeing him in the car next week."

Alonso insisted on Tuesday that his crash hasn't affected his "preparation or fitness in any way".

Team racing director Davide Brivio added: "I have no doubt that we will see him at 100 percent in Bahrain. Fernando is fine and he has already taken part in a technical meeting."

Nonetheless, the Renault-owned outfit has appointed a strong and race-fit reserve driver for 2021 - the Alpha Tauri refugee Daniil Kvyat.

"We're pretty happy about that because it's important to have a strong backup in a pandemic," said Rossi.

"At the age of 26 he already had three podiums, so we are very, very happy that someone can step in and get points when necessary."

As for Alonso's teammate Ocon, the Frenchman said he will fill in for the two-time world champion for now.

"I hope that he will recover quickly and be ready to do the tests with us in Bahrain," Ocon told Le Figaro newspaper.

"I want him to be ready for the first race so we start on a level playing field. I wish him the best possible recovery.

"In the meantime, it's me who will do all of the work for the team while he recovers," said the 24-year-old.