Hulkenberg may still be Mercedes reserve

Hulkenberg may still be Mercedes reserve 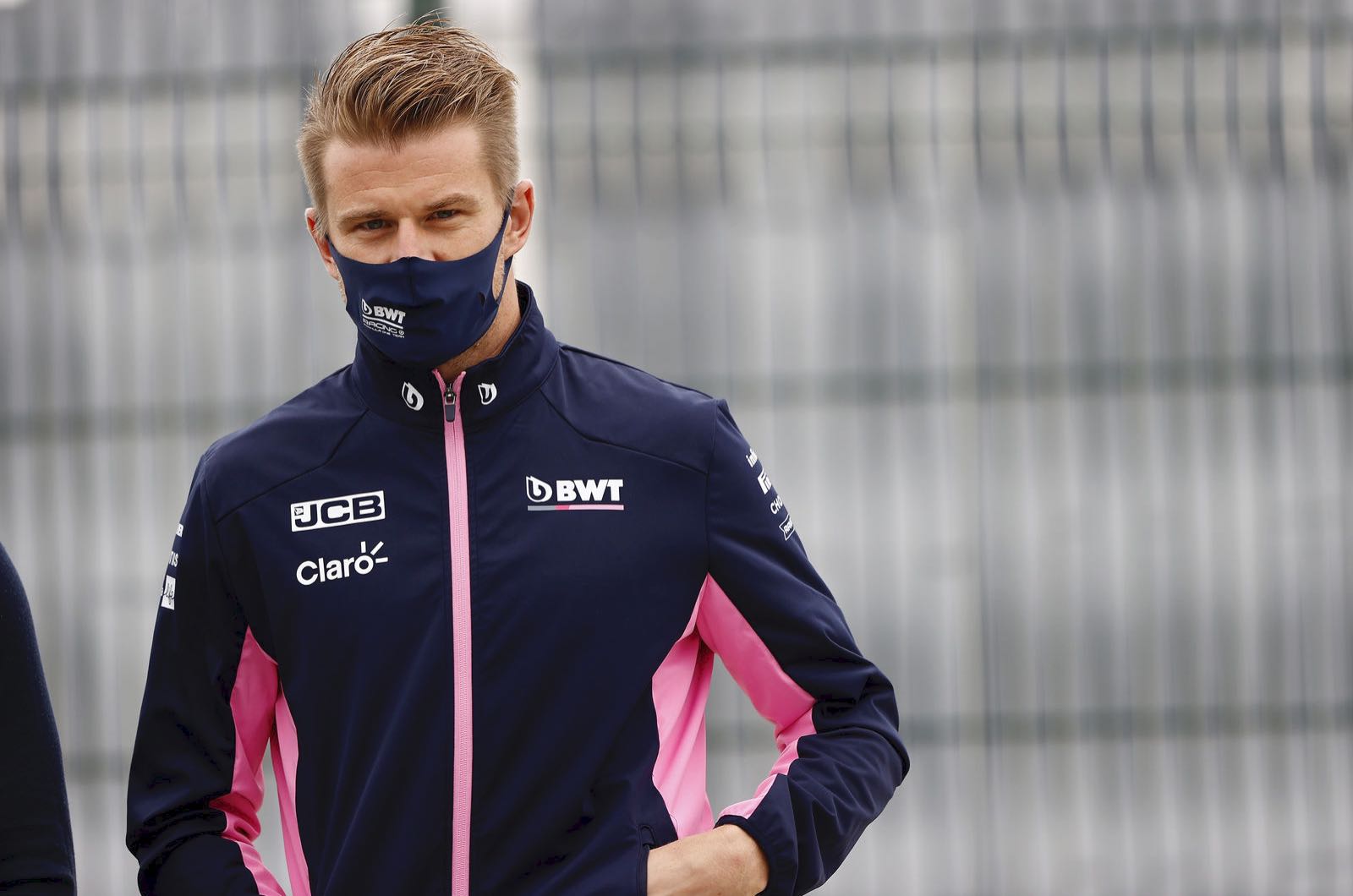 Toto Wolff has hinted that Nico Hulkenberg may still become a Mercedes reserve driver in 2021.

That is despite the fact that the reigning champions have actually unveiled its works Formula E drivers Stoffel Vandoorne and Nick de Vries in similar F1 roles for this year.

However, team boss Wolff says former Renault driver and 2020 Racing Point 'super sub' Hulkenberg is still in the running for a reserve seat.

"We all know how good Nico is," Wolff told Sky Deutschland.

"He's one of the top drivers who for some reason did not get the opportunity to drive in a top team," he added.

"It would of course be interesting for us to get such an asset on our team. We are not against that happening."