Only 30 simulator laps for Hamilton this winter

Only 30 simulator laps for Hamilton this winter 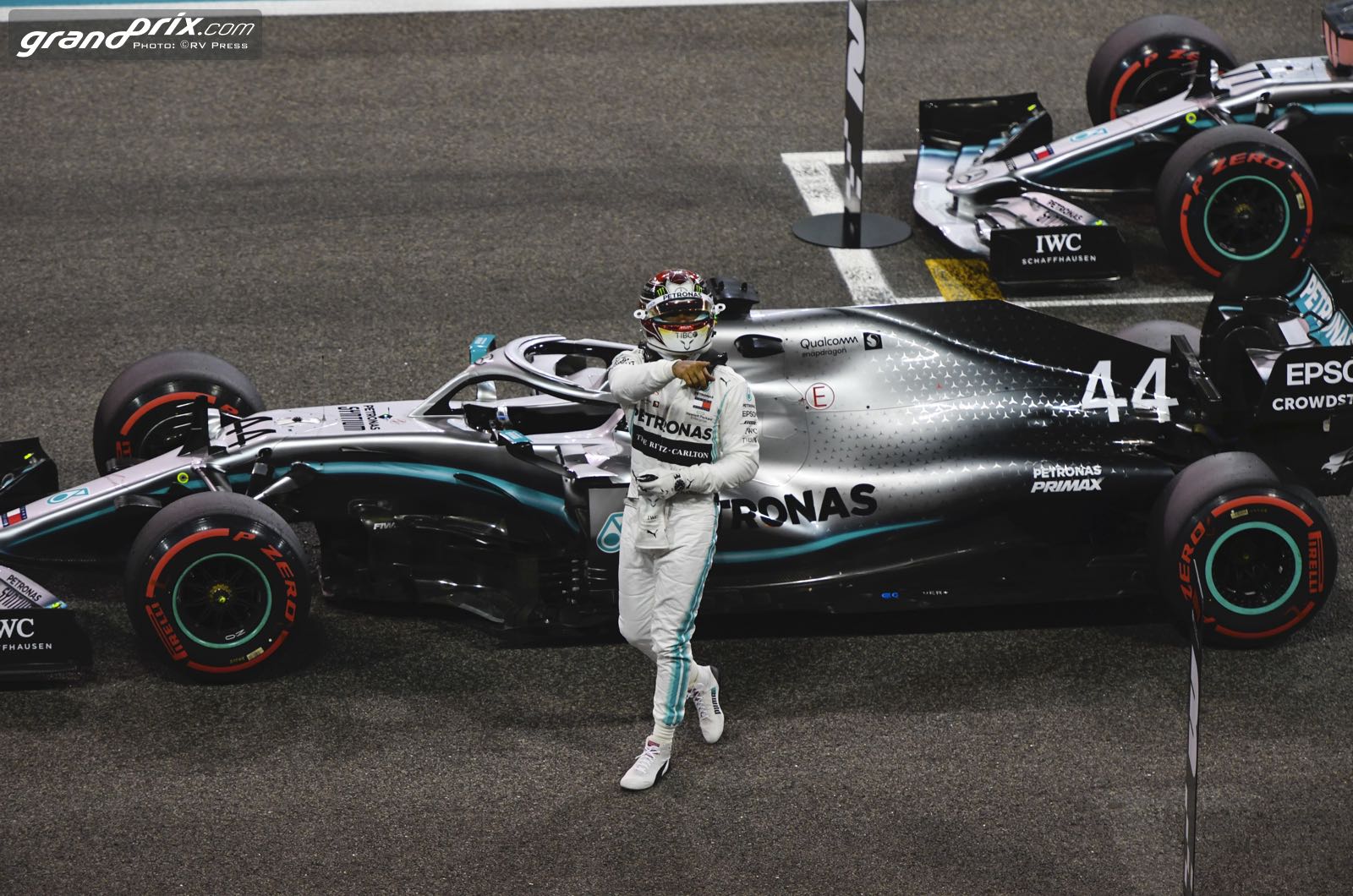 Lewis Hamilton has admitted he only did about 30 laps of driving in Mercedes' simulator over the winter.

While other teams and drivers have been busily preparing for the 2021 season with private testing, the seven time world champion declared: "I may have only done 30 laps."

The 36-year-old said the main reason for that is because Pirelli's tyres have changed significantly for the new season.

"You can get an idea from the tyre models, but until we've actually driven it in Bahrain we won't know if it's right," said Hamilton.

"Only then can we pass on information about the behaviour of the tyres to the team, which can then be put into the simulator through an update.

"At the moment we have no more than an estimate of how the tyres will work."

Mercedes' newly-revealed 2021 car features a tweaked livery, but the main curiosity was the complete absence of any detailing around the area of the aerodynamic rule changes to the floor.

"Of course we've hidden something, otherwise we would have shown it," team boss Toto Wolff smiled.

"Seriously, it's just ten days to the first test, so we didn't want to give our competitors the opportunity to look at it and get their version ready for the second or third race.

"Ten days is just too long for us to afford to be too exhibitionist about it," he added.

Technical boss James Allison also refused to reveal how Mercedes spent its 'tokens' for limited chassis changes between the 2020 and 2021 cars.