Wolff admits Mercedes ran a lot of fuel in testing

Wolff admits Mercedes ran a lot of fuel in testing 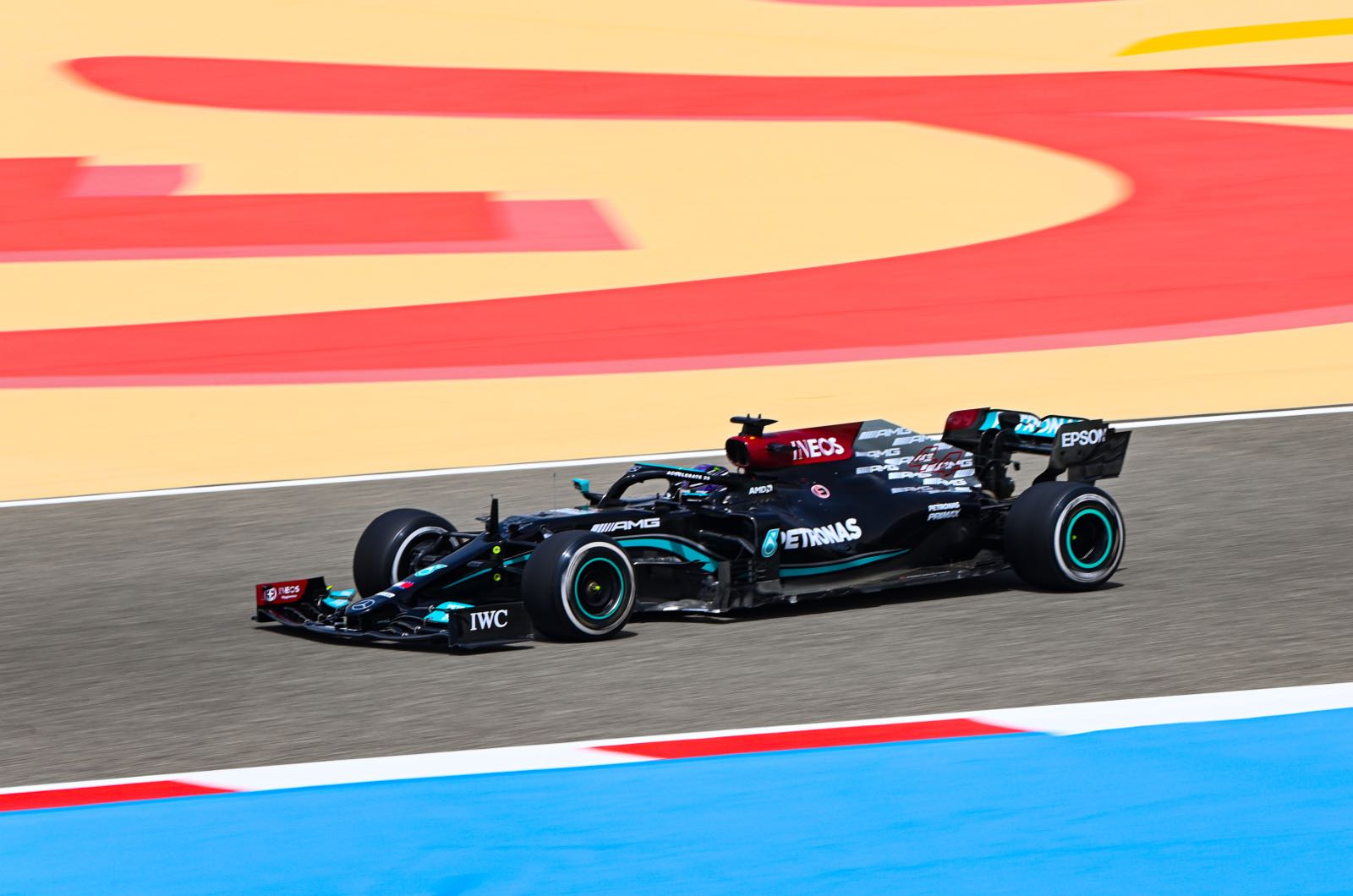 Toto Wolff has confirmed reports that Mercedes ran with high fuel loads in the recent and sole pre-season test in Bahrain.

"The fact that they didn't really align with the others in terms of fuel load shows that they must have a lot of confidence," Red Bull's Dr Helmut Marko said last week.

"We assume that they still have a lot up their sleeves."

Marko also told Osterreich newspaper: "If Mercedes drove with the amounts of fuel that we assume, then they are about on par with us."

"We have performed very well for the last few years, so now everyone says that we are hiding the speed of the car," he told the Austrian broadcaster ORF.

"I believe that our team worked with a lot of fuel, but the car was still difficult to control and unstable, especially in a crosswind.

"Apparently it is a little diva, like our car was two years ago. We have not yet figured out its behaviour and to complicate matters, the test was only a few days.

"We have some small problems that we would like to solve, so we are a little worse prepared for the season than in previous years," Wolff admitted.

He also told the German broadcaster n-tv: "The tests weren't as we imagined, and the first race will definitely not be easy, but that doesn't mean that we can't be better than we were and for the races that follow Bahrain."