Sainz not worried about becoming next Vettel

Sainz not worried about becoming next Vettel 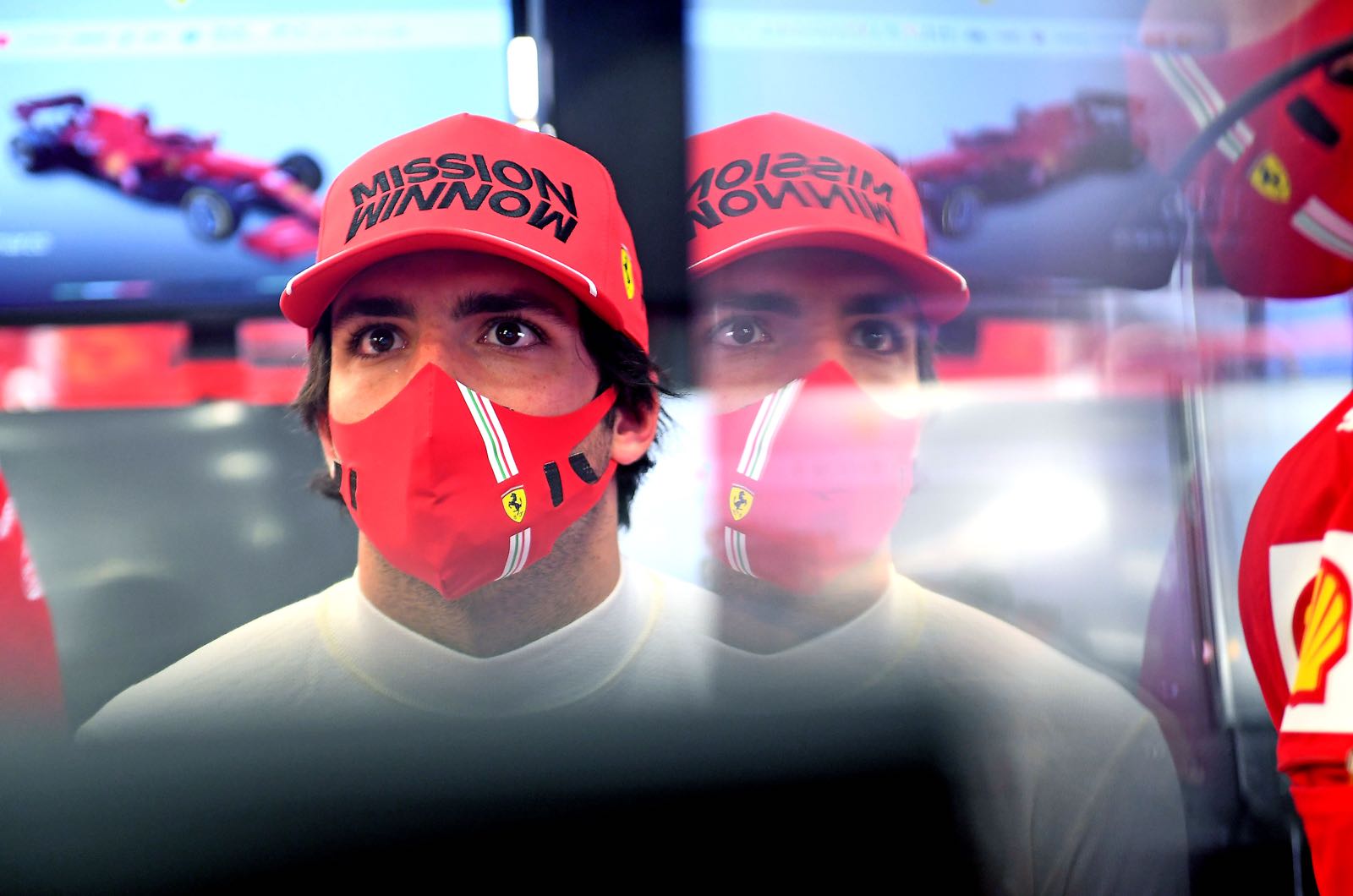 Carlos Sainz says he isn't worried about being marginalised by Ferrari in the way that his predecessor Sebastian Vettel was.

"But I don't see it that way - that Ferrari can devour a driver. I see what people say about Vettel, that Ferrari devoured him, but that's not the case - at least for me," he added.

Sainz, 26, arrives at Maranello this year after switching from McLaren. It is widely suspected that Ferrari sees him as a 'number 2' for Charles Leclerc, although the team denies that.

Sainz said of Vettel's demise: "He had been there for five years, he went away with 11 wins and many podiums and leaves a story behind him, so for me they did not devour him.

"Seb should be proud of what he left behind - let's see who else does 11 victories at Ferrari like he did. Maybe I am on murky territory but that's how I see it," he added.

Sainz rejected the idea that he has been signed by Ferrari in a kind of Barrichello or Bottas-like role - a number 2 in everything other than name.

"I know what you mean, but to have such thoughts you have to think in the medium or long term - about what you will leave behind when you go," he said.

"I don't think about how it will be in 4-5 years - I think about how to do a top 5 or a podium in Bahrain. I am not thinking that if I don't beat Leclerc then I am the second driver.

"I know this worries the media and the fans, but I don't think like that," Sainz added. "I just want to do my best, starting already in Bahrain.

"It also depends on factors other than yourself in Formula 1 - it's not the 100 metre sprint at the Olympics. Sometimes even with talent you don't become champion because you haven't been in the right place at the right time."