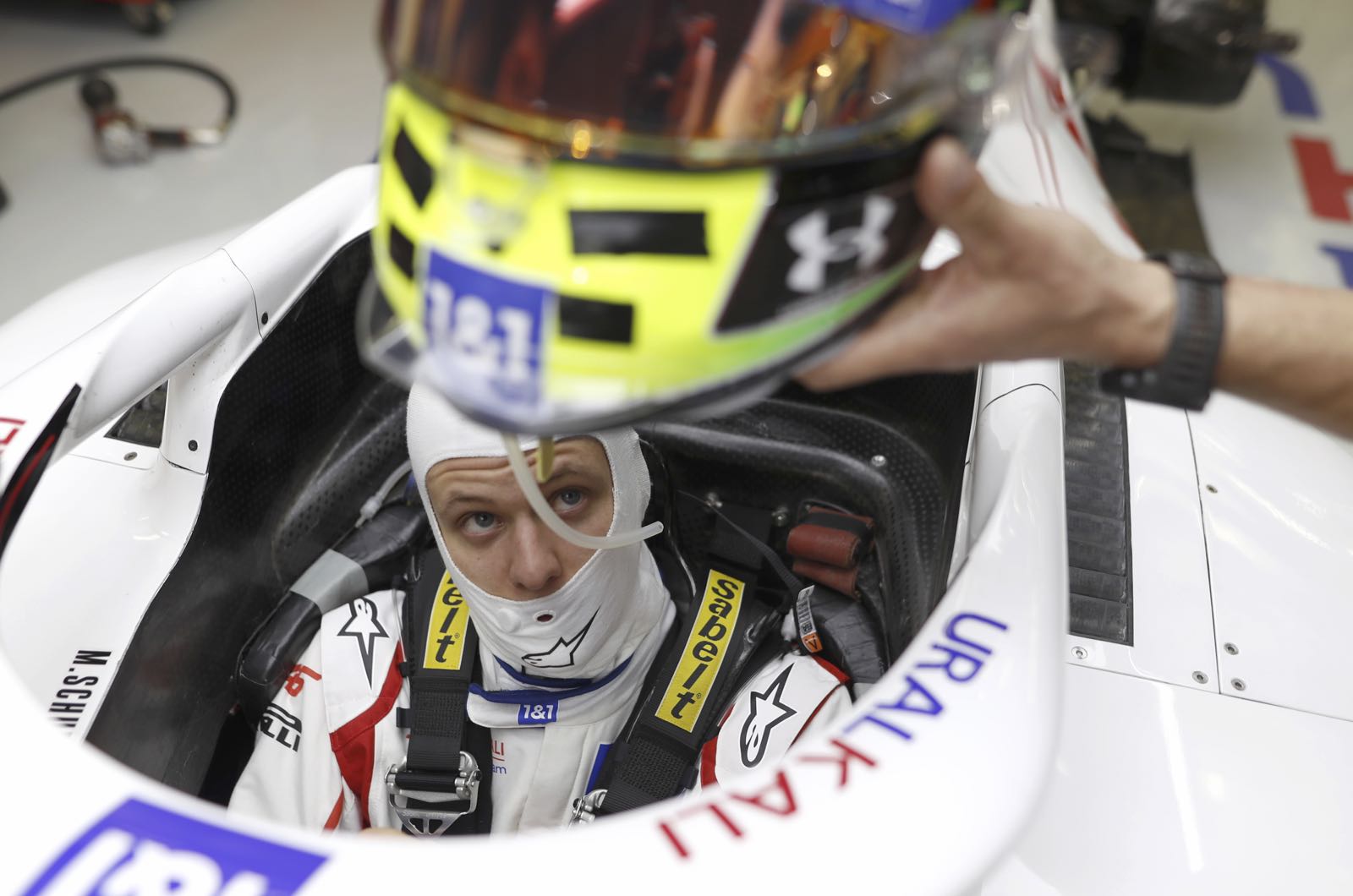 Schumacher, the 21-year-old son of F1 legend Michael, has been placed with Ferrari's support at the small American team Haas for 2021.

"It is a name that has to be in Formula 1," former F1 supremo Ecclestone told AvD Motor und Sport Magazin on Sport1.

"But I feel a little sorry for him, because he has great qualities with which he could achieve more than with the people he is with now. I'm not sure he can learn that much there.

"He won't have anyone there who can teach him much. He is on his own," the 90-year-old added.

"The perfect team for Mick would be a team like Red Bull, who have the skills to win races and the people who can support him properly.

"His performance in Formula 2 was great, but it won't be so easy to replicate with his current team," said Ecclestone.

However, technical partner Ferrari is giving extra backing to Haas this year and has even reassigned staff to a special building at Maranello.

Still, Ecclestone thinks 2021 will be very difficult for the young German.

"He's got a big problem already," he said. "He's got the burden of a big name he has to wear. People will say 'He's not as good as his father'.

"Now we will see that he has an even bigger handicap with the car he drives. But sometimes these things are good too. Sometimes you have a tough time and then you develop."