Something going on at Mercedes says Chandhok

Something going on at Mercedes says Chandhok 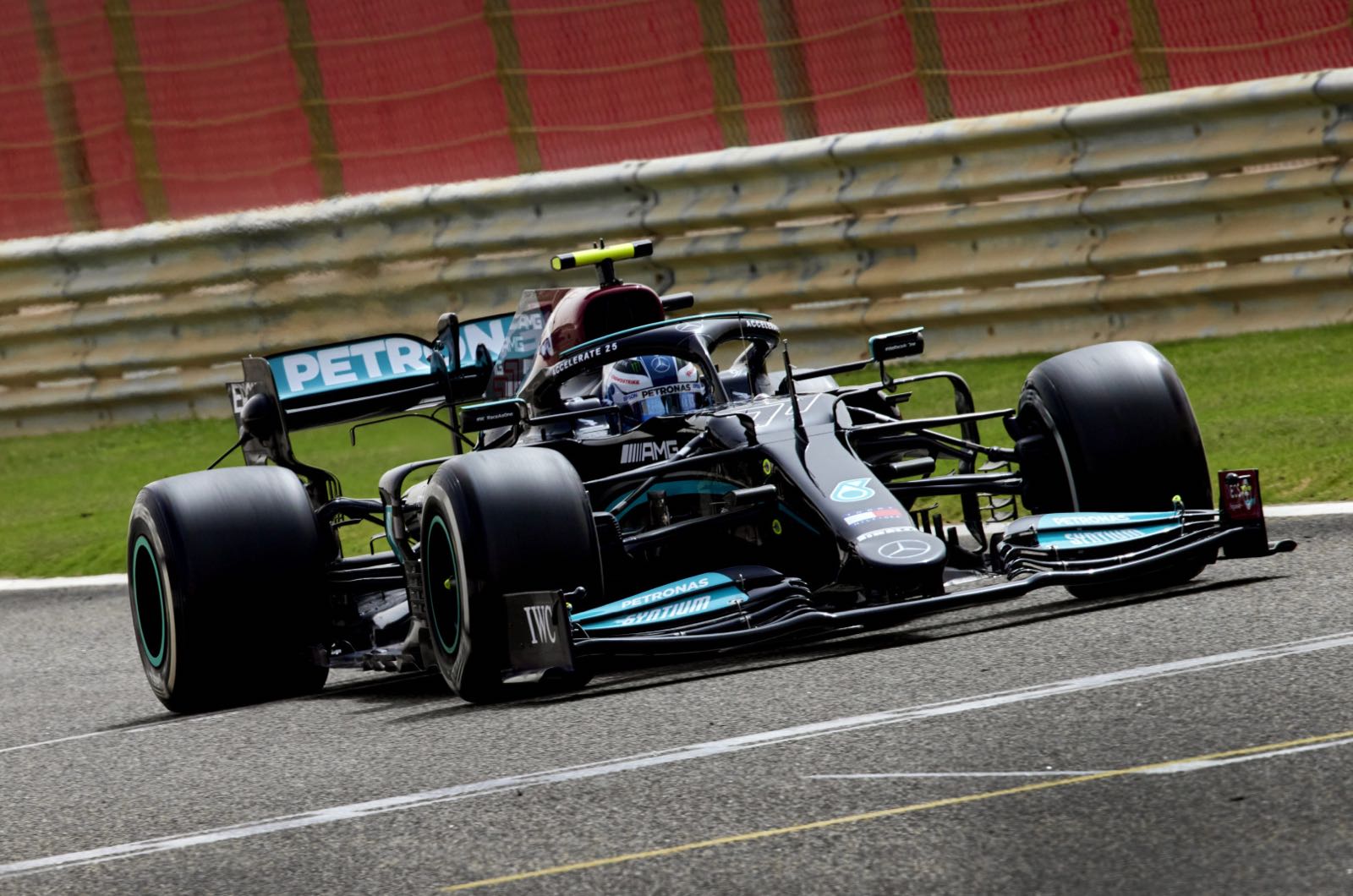 "There's something going on" behind closed doors at Mercedes.

That is the suspicion of former F1 driver and UK television pundit Karun Chandhok, referring to Lewis Hamilton's protracted negotiations that culminated in a mere one-year contract for 2021.

"There's something going on there that they won't tell us," Indian former driver Chandhok told the Finnish news agency STT.

However, some have compared the situation to Ayrton Senna in 1993, when the F1 legend flirted with a move to Indycar as he argued with McLaren over money and openly coveted the Williams seat.

"I don't think this situation is similar, because this time there is no clear explanation," Chandhok said.