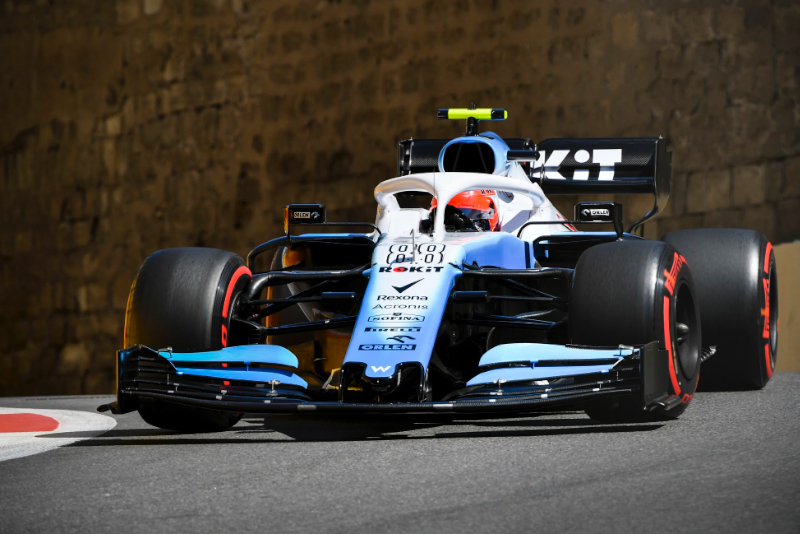 In recent days and weeks, there have been reports that the disgruntled and underperforming Pole might quit or be ousted after Spa in September.

"I don't know where this speculation has come from but in the past couple of weeks there seems to be a lot of speculation about Williams," boss Claire Williams said.

She said Williams was aware of how difficult 2019 would be for the team and therefore wanted a driver like Kubica with "that level of engineering intelligence".

Williams brought new parts for the struggling 2019 car to Silverstone, but in practice remained clearly the slowest team.

"To take a step forward, we would need to find 1.5 seconds of improvement from one track to the next," Kubica said on Friday.

"The fact that we have a few tenths improvement here does not change much," the Pole added. "I would need to be a magician, and I am not."