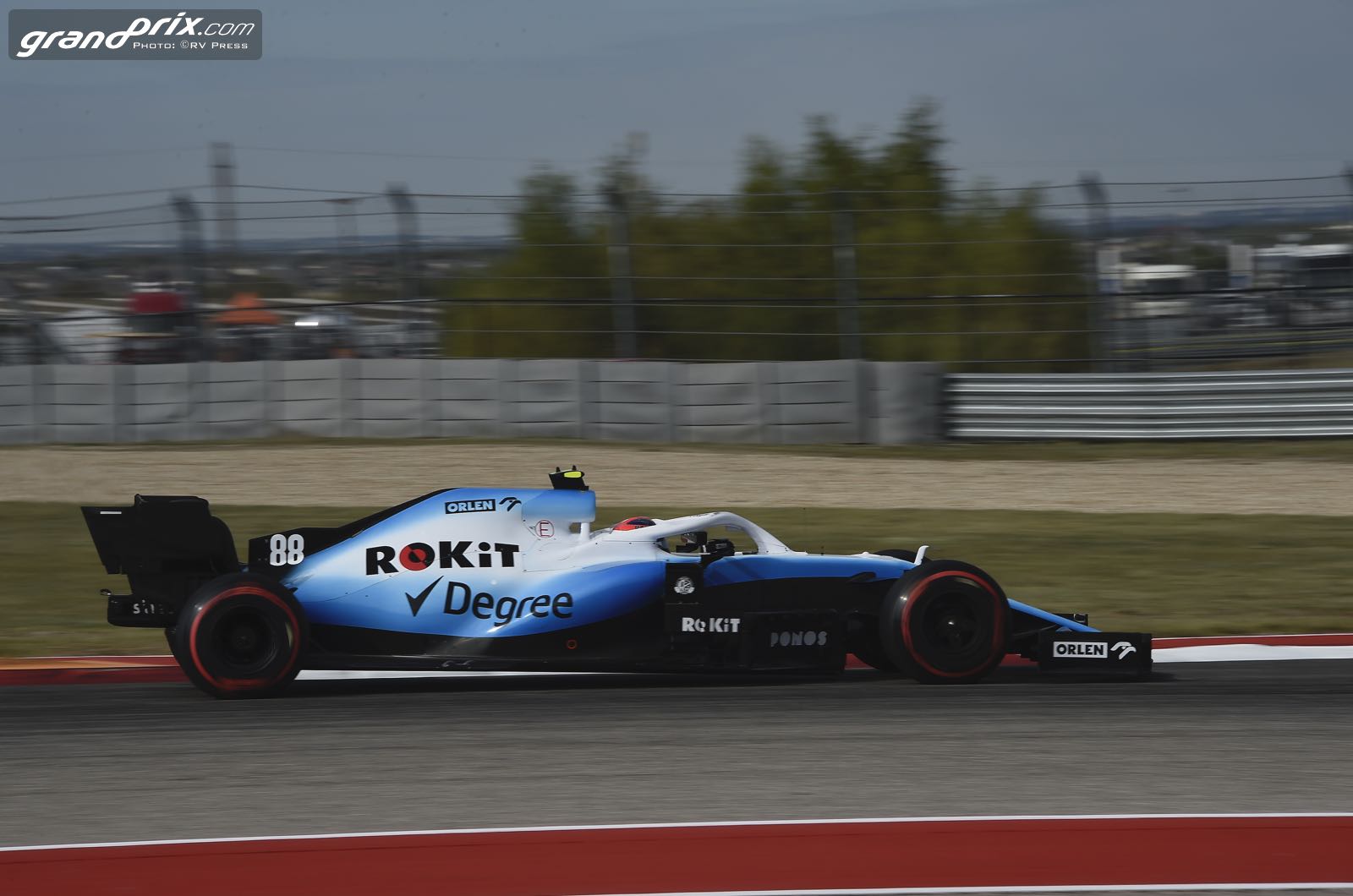 Prior to the cancellation of the Australian GP, Williams had been planning to take on Alfa Romeo.

After the team finished dead last by a big margin in 2019, George Russell says the new car has "significantly more downforce".

Team boss Claire Williams added: "We are better on a long runs than we are on a single lap.

"According to our calculations, we are eighth in the race simulations."

Russell explained: "Our goal is to beat at least one other car. Our closest opponent looks like Alfa Romeo.

"I don't want to make promises, but nothing is impossible," he added.

"As I've said, everything is now much better than a year ago. We could not have hoped for more."

Claire Williams said she is proud that without going the Racing Point route and simply copying another car almost 1-1, her team can now take full credit for its improvement.

"I always said that Williams is proud of remaining an independent team. If we do something wrong, it's our mistake, but when we do things right, we can take the credit," she said.

"This is very important for us, and I believe that the 2021 regulations will help protect teams like ours who produce everything independently."

Alfa Romeo driver Kimi Raikkonen said it is too soon to surmise that the Swiss-based former Sauber team will be at the back of the grid in 2020.

"We have tried to improve the things that were the biggest problems for us, but it is difficult to know if it is enough. We'll find out when we race."