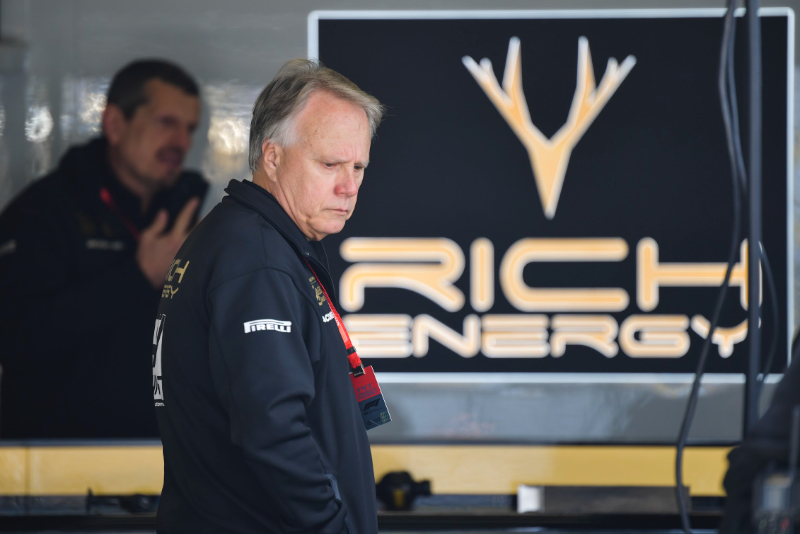 Gene Haas has admitted that 2020 could be his team's last season in Formula 1.

This year is the American team's fifth season on the grid, but owner Gene Haas indicated prior to the Australian GP cancellation that he is undecided about whether to sign the new Concorde Agreement.

"I'll wait and see how things develop from the start of the season," Haas is quoted by DPA news agency.

"If we had another bad year, it wouldn't be so beneficial to stay."

He indicated that he was always scheduled to take stock after an initial five years.

"We'll have to evaluate it then," said the American. "Doing this again for five years would be a big commitment."

Haas said the team's performance slump in 2019 was a "real educational process".

"I have confidence that we have learned from it," he added.

"70 percent of the money goes to the top three teams, and 30 percent to the other seven. That is not a good economic model," he said.