Vettel belongs to our past says Horner

Vettel belongs to our past says Horner 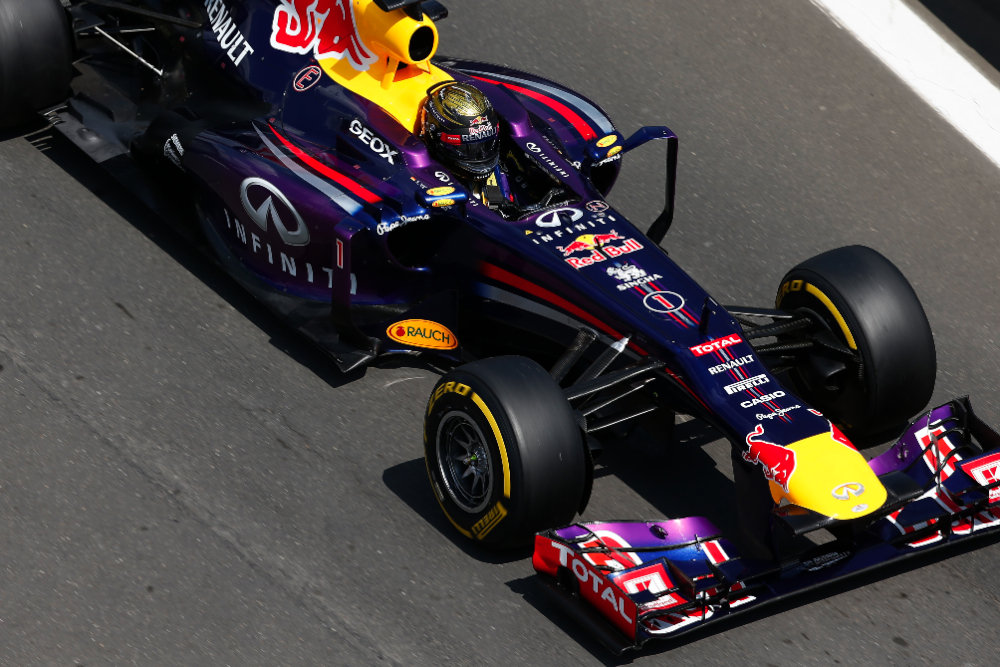 Christian Horner says Red Bull is not in the market to snap up Sebastian Vettel for 2021.

Prior to joining Ferrari, where his current contract runs out this year, 32-year-old Vettel won all four of his world championships at Red Bull.

But Dr Helmut Marko said recently that Red Bull cannot afford to re-hire Vettel, and team boss Horner has now told La Gazzetta dello Sport: "We had some great moments with him, but now he belongs to our past and we don't look back.

"Last year Seb seemed to be in some difficulty against Charles (Leclerc), but he remains a great driver.

"If he gets the car he wants then he can still be very competitive," Horner added.

Prior to the cancellation of the Australian GP, Horner was also asked about speculation Red Bull-Honda is finally ready to challenge for the title.

"Honda have made great progress and I think Max Verstappen is the most exciting and spectacular driver in Formula 1 today.

"He and Leclerc are the future of F1, but with Lewis Hamilton still in business, I expect to see some spectacular duels between the three of them," Horner added.