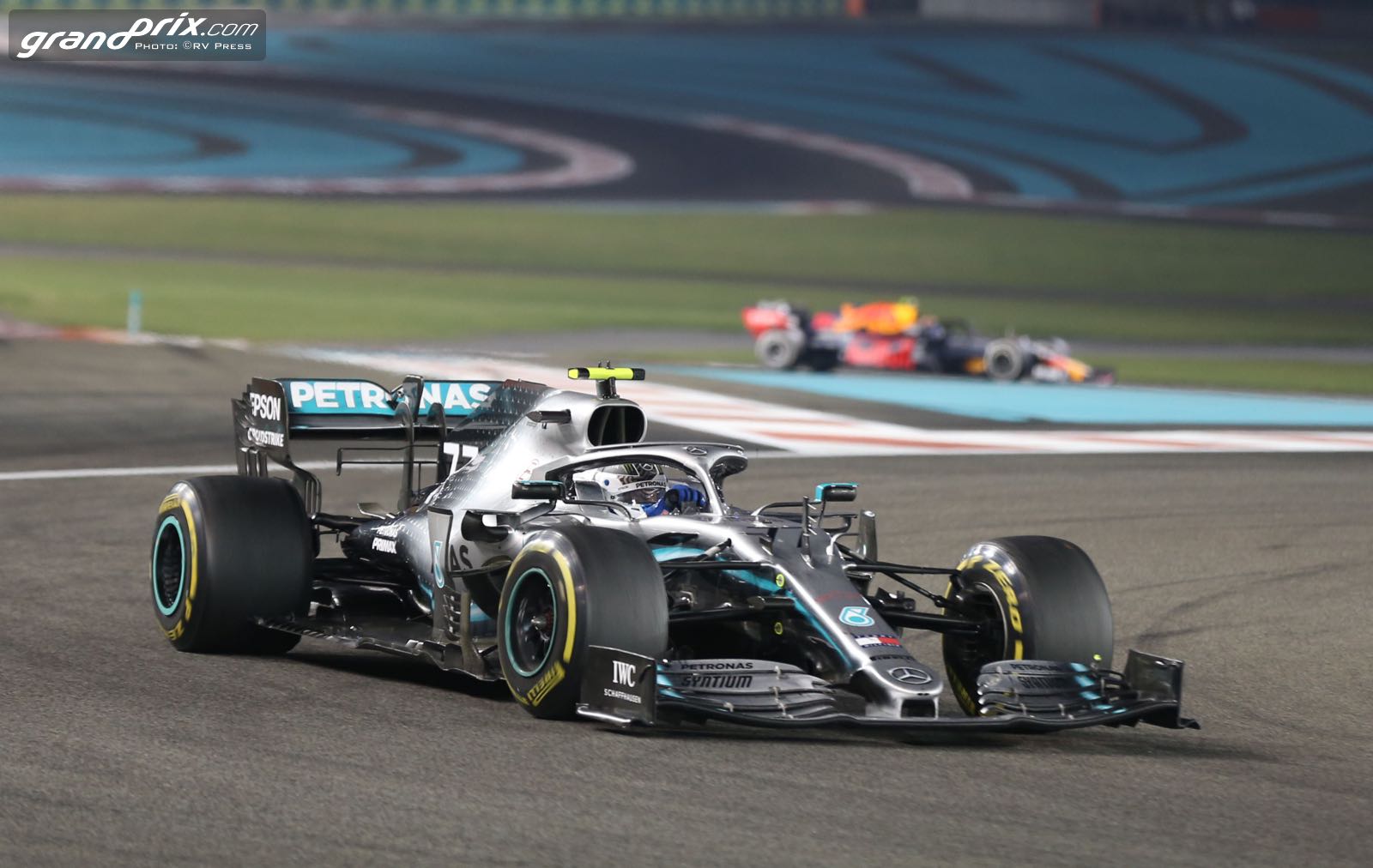 Valtteri Bottas says it is up to Mercedes to decide if the controversial steering system 'DAS' will be used in 2020.

The team headed to Australia intending to use the new push-pull steering feature, but Red Bull had been poised to lodge a protest before qualifying.

"It is up to the team to estimate the risk. We want to use it, but if it turns out that we do not, it would not be the end of the world for us," Bottas said.

The Finn was speaking before the race weekend was called off over the coronavirus crisis.

When asked directly if DAS would be on his car at Albert Park, he joked on Thursday: "At least before everyone protests and it is banned.

"Right now it's legal, it's on the car and we feel that it's good for us, so let's hope it stays."