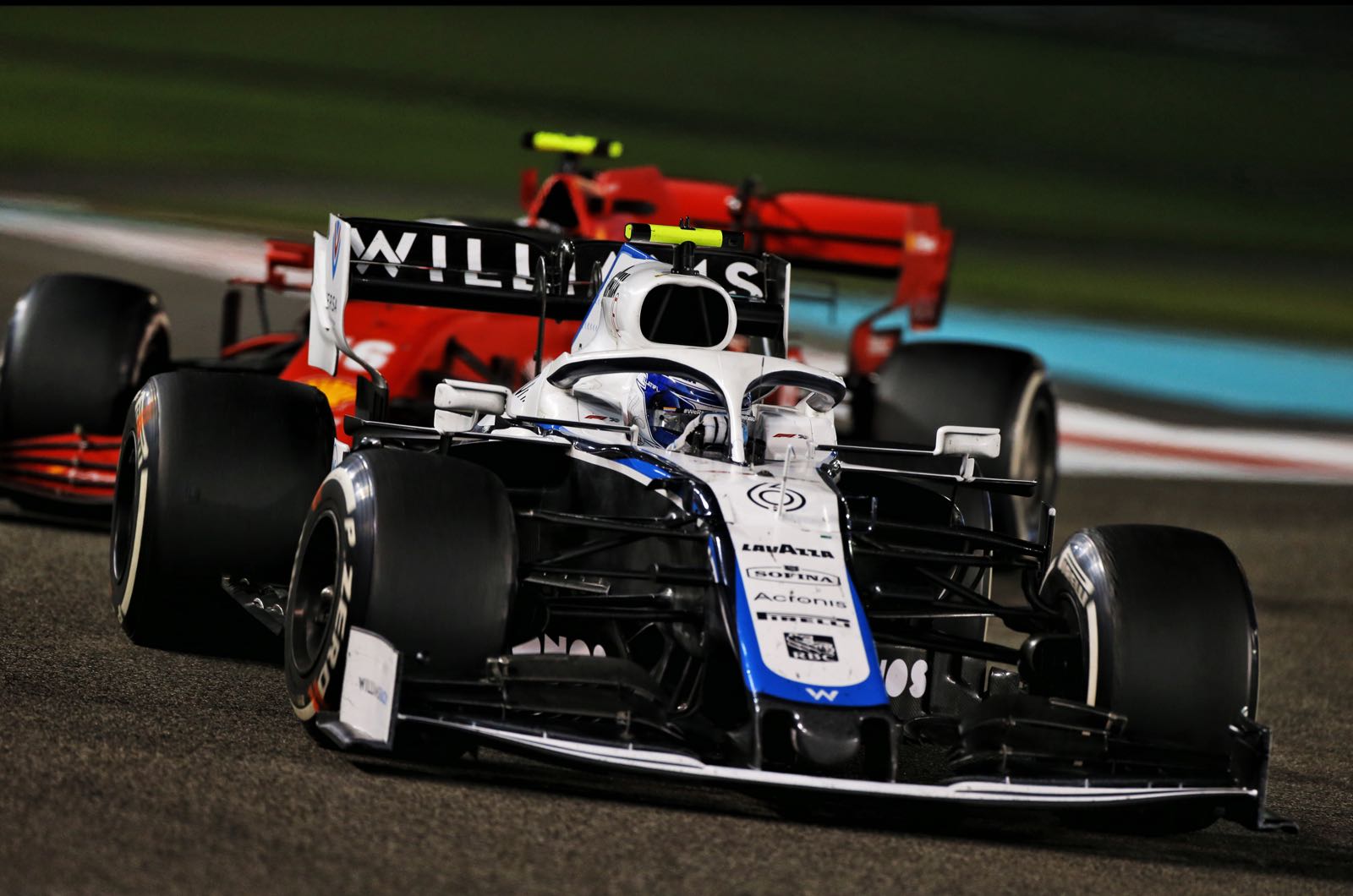 It is Williams, not Haas, that has leapt into pole position to turn pink in 2021.

Kolner Express newspaper claimed this week that with Aston Martin switching to a green livery for this season, the pink-coloured Austrian water treatment company BWT had turned its attention towards a move to Haas.

But the German broadcaster RTL said those reports were "incorrect".

"According to our information, BWT will not sponsor the American racing team Haas," RTL reported.

Italy's La Gazzetta dello Sport claims that BWT expressed interest in linking up with the Alpine team for 2021, but the talks broke down.

In fact, correspondent Lorenzo Pastuglia says BWT is now "very close to an agreement with Williams".

"The negotiations are at an advanced stage and close to the end," the famous Italian sports daily added.

Pastuglia claims the Alpine talks broke down because BWT wanted its corporate colour pink to feature strongly on the 2021 livery, as it did at Racing Point.