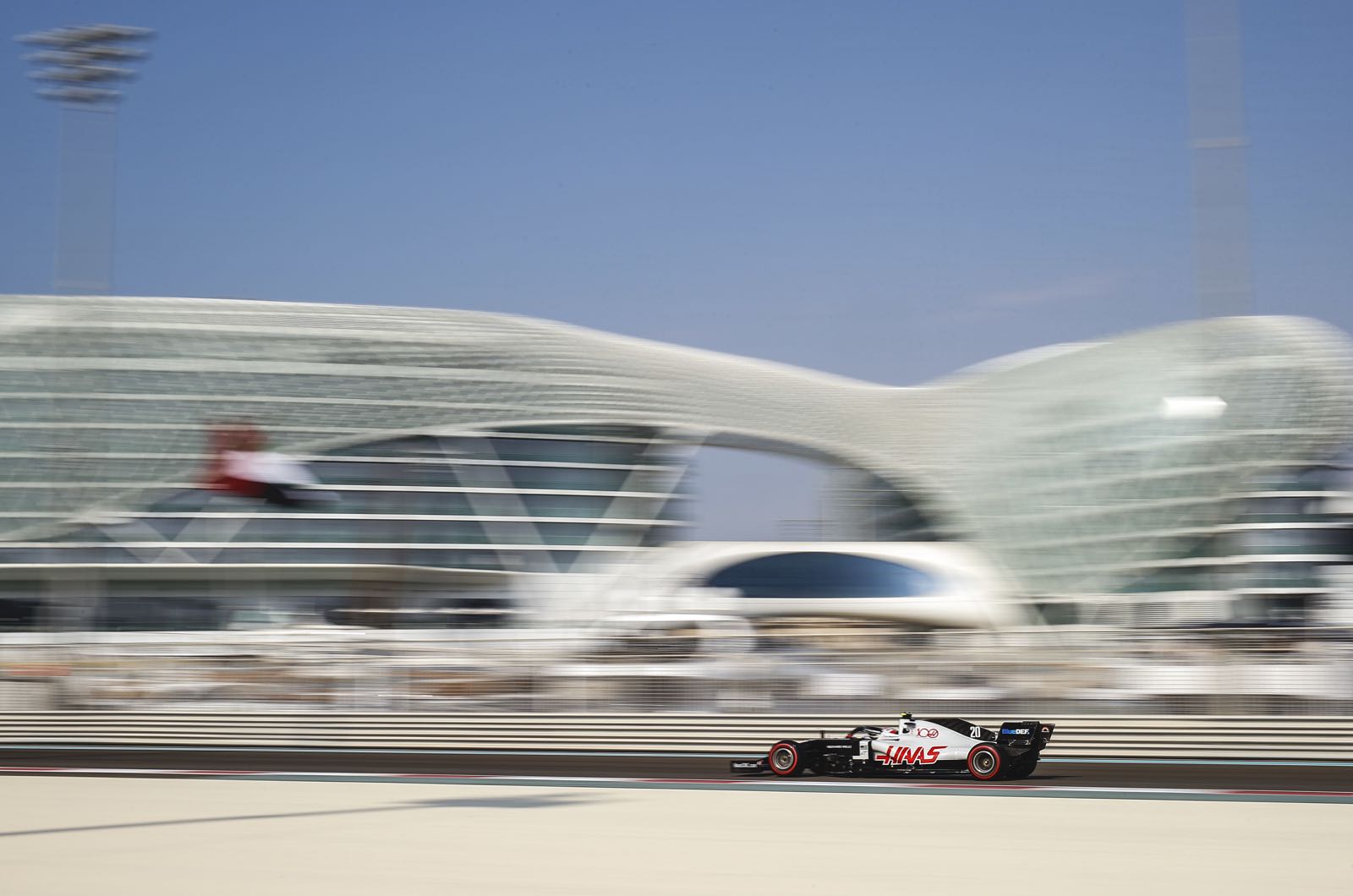 Currently, the 21-year-old Russian is the subject of a vicious social media campaign after he was recently depicted on video in an alleged incidence of groping.

However, Mazepin has also made other headlines for the wrong reasons in the past, following both on and off-track incidents during his junior career.

"I could get brutal and say 'You don't make a tiger out of a cow'," he told German media.

"In the end, for me, it's always about how much brain a driver has. The way I see it, in the end only intelligent drivers are the successful ones in the cockpit - and they behave accordingly."

Tost is, however, impressed with some of the other new talent in and around Formula 1.

"In addition to Mick (Schumacher) and Yuki (Tsunoda), there is also Robert Shwartzman. I have a high regard for all three. They represent the generation that is destined to take over the future of Formula 1."