Hulkenberg wants to stay in F1 orbit in 2021

Hulkenberg wants to stay in F1 orbit in 2021 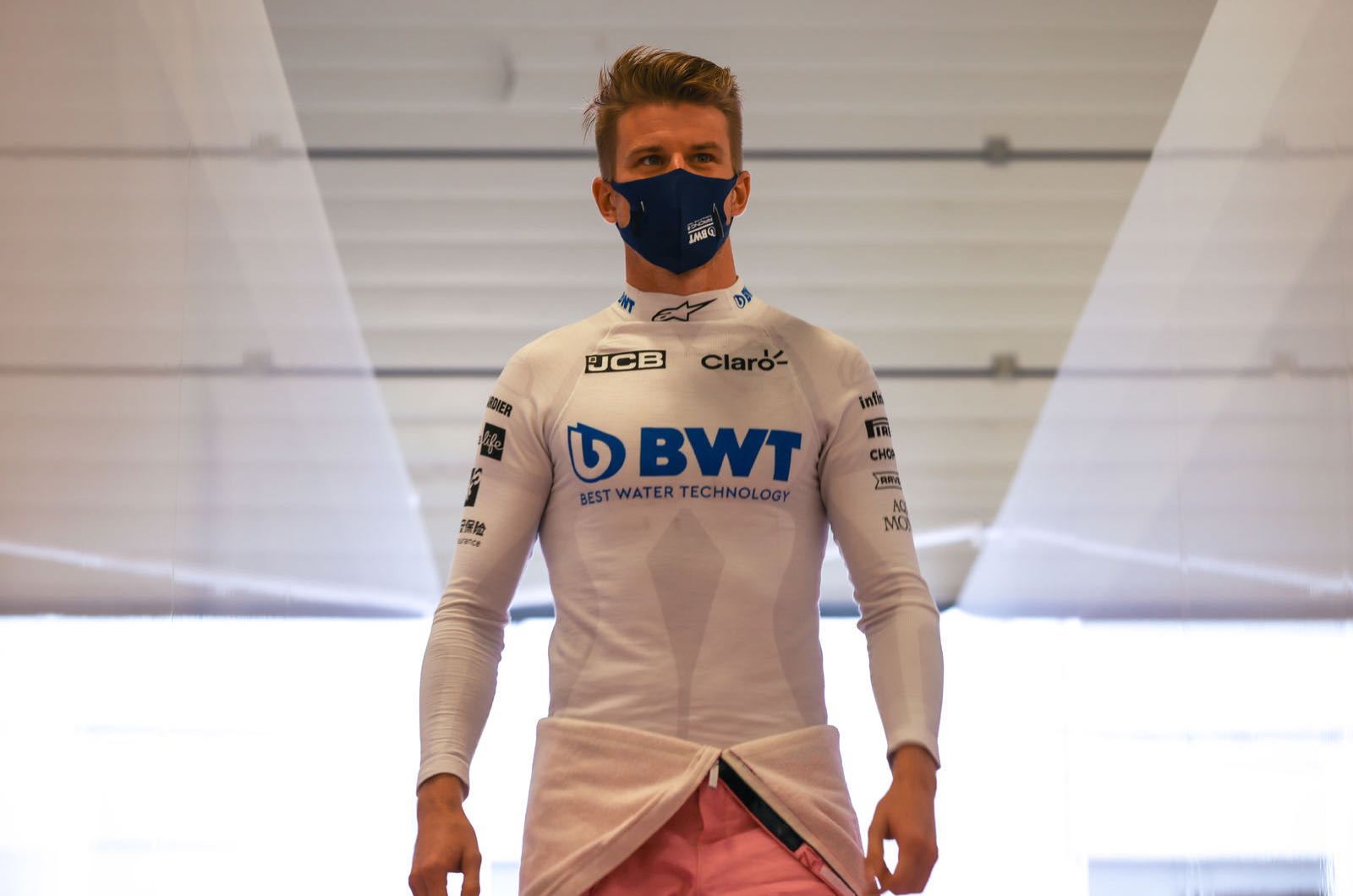 Nico Hulkenberg has all but confirmed that he will serve as Aston Martin's official reserve driver in 2021.

Team boss Otmar Szafnauer, having used the out-of-work Hulkenberg at short notice last year when Racing Point's regulars Sergio Perez and Lance Stroll were ill, revealed last week that he is back in talks with the German.

The German magazine GQ asked 33-year-old Hulkenberg if the rumours were true that he will "celebrate your comeback" alongside Sebastian Vettel in 2021.

"Sebastian already has a teammate, so it's a fact that I won't go straight into the car," he said.

"Nevertheless, I would like to stay in the Formula 1 orbit and try to find a permanent cockpit for 2022."

"Who knows what's going to happen this year. I will just let it come to me and then I just have to do it again, as in 2020," Hulkenberg smiled.

He said he has enjoyed experiencing a slower lifestyle since losing his full-time Renault seat at the end of 2019, but admitted that he simply has not yet received a concrete alternative offer.

"It (an offer) didn't come, that's true," said Hulkenberg. "There were discussions, but it just didn't fit together.

"That's why I said to myself: Don't just come back at any cost, get out for a year even at the risk of not coming back at all.

"I had a good ten years in Formula 1 and I'm not the type of person who has to keep on driving," he added. "Especially not at the back, just to be there.

"So I deliberately said no and came to a point where this break was very welcome for me personally."