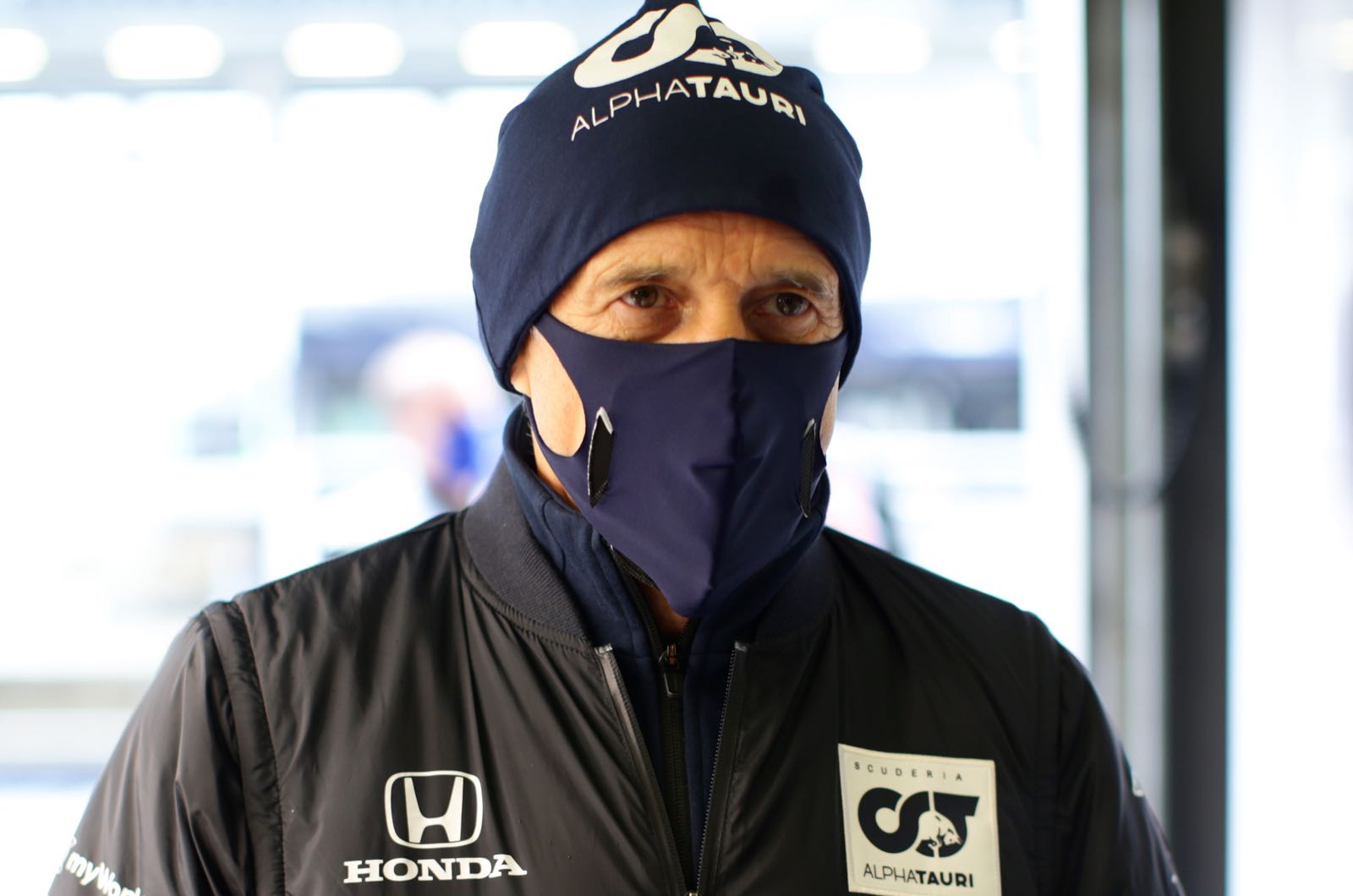 Formula 1 drivers should not make "millions", according to Alpha Tauri boss Franz Tost.

"It was a legitimate question," Tost says now when asked about the incident and Hamilton's retort. "We have nothing to do with each other.

"I can laugh about it, it was a funny episode - no more and no less," he told the German broadcaster n-tv.

Tost says he is still highly supportive of the salary cap idea.

"We have cost limits for the cars, for the teams, for the engines - why is there an infinite amount of money available for the drivers?" he wondered.

"The drivers should get something, quite logically. But there should never be a discussion that goes into the millions.

"Otherwise I would tell them they can choose - either we put the money into the car so that it is competitive, or you drivers take it and drive around.

"If someone is a real racing driver, he wants the money in the car," Tost added.

Tost is also hoping Hamilton is beaten to the 2021 world championship.

"I hope Max Verstappen will win it," he admitted. "It is important that there is a fight in the leading group. The worst thing of all is that Mercedes continues to dominate."