Williams closer to other teams in 2020 says Latifi

Williams closer to other teams in 2020 says Latifi 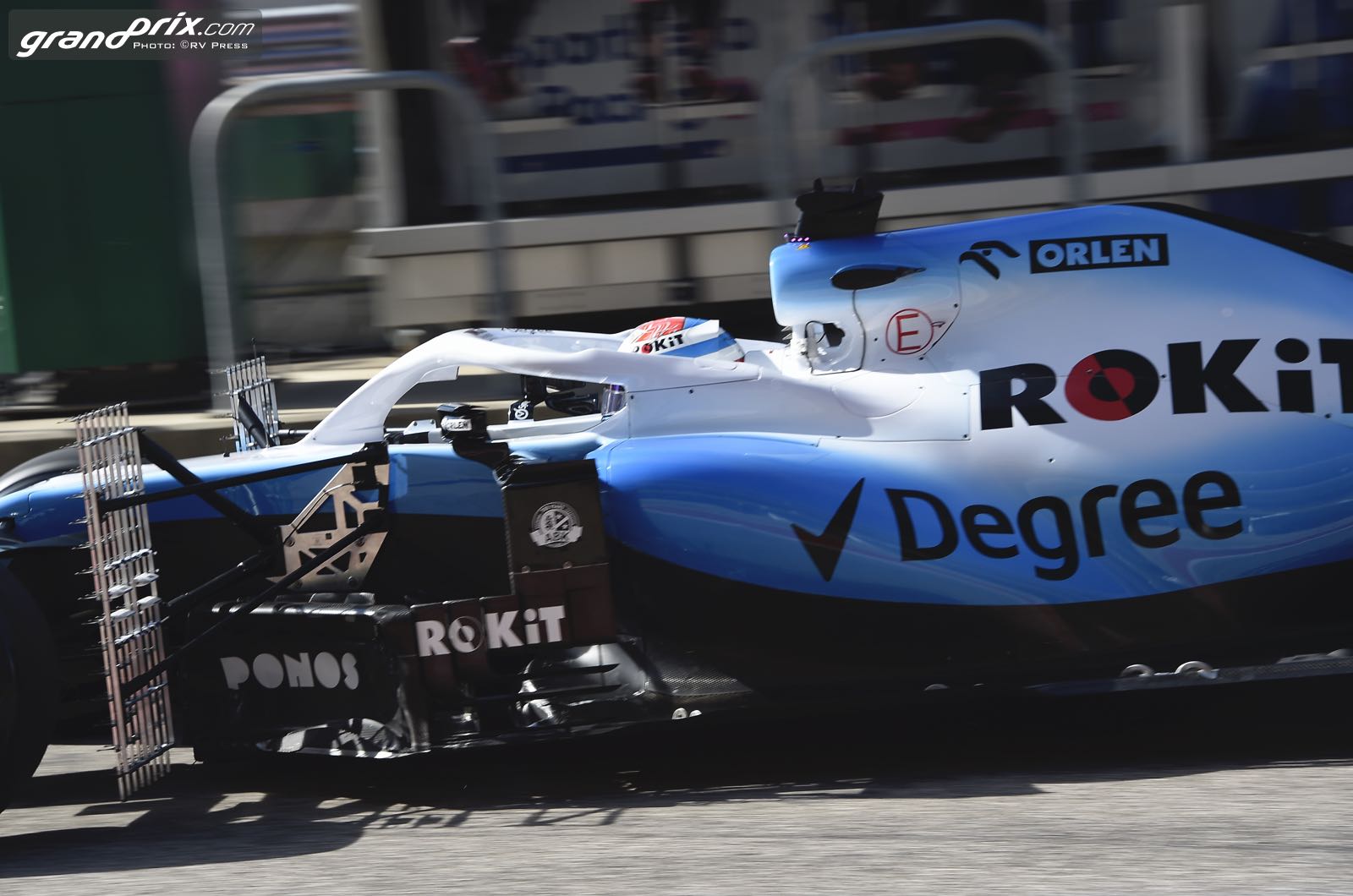 Nicholas Latifi is settling in for "several more weeks" away from the world of Formula 1.

The Canadian said it was "really strange" when he travelled to Australia for his debut race, only for it to be cancelled at the last minute over coronavirus.

"At the start, we weren't sure what to do, so I returned to Canada. We thought it would be for a few weeks, but I am still here and it will be several more weeks before I can return to Britain to start working again at Williams," he told La Presse.

The 24-year-old, whose father is the wealthy McLaren co-owner Michael Latifi, says he has been keeping his wits sharp by taking part in online races.

"My coach told me it is a good way to simulate the mental conditions of races," said Latifi.

"Other drivers have joined in since then and I hear that several others are practicing offline in order to be competitive when then join in as well."

But like most others, he is keen for the real action to resume.

"There is talk of races in Austria in early July, but we don't know much more about the rest of the season," Latifi said.

"I've also heard they might do a Canadian GP in the early fall, which would obviously be different to summer but the weather wouldn't bother me," he smiled.

Latifi said Williams is most keen to find out if its winter promise has indeed pulled the British team off the very last row of the grid.

"It's true, from our first laps in February we noticed that the car was responding much better and that we were closer to the other teams in the middle of the pack," he said.

"Everyone has worked hard to correct the situation, and the results are visibly positive. We were a few hours from really finding out in Melbourne, so now we will wait a few more months for the answer," Latifi added.