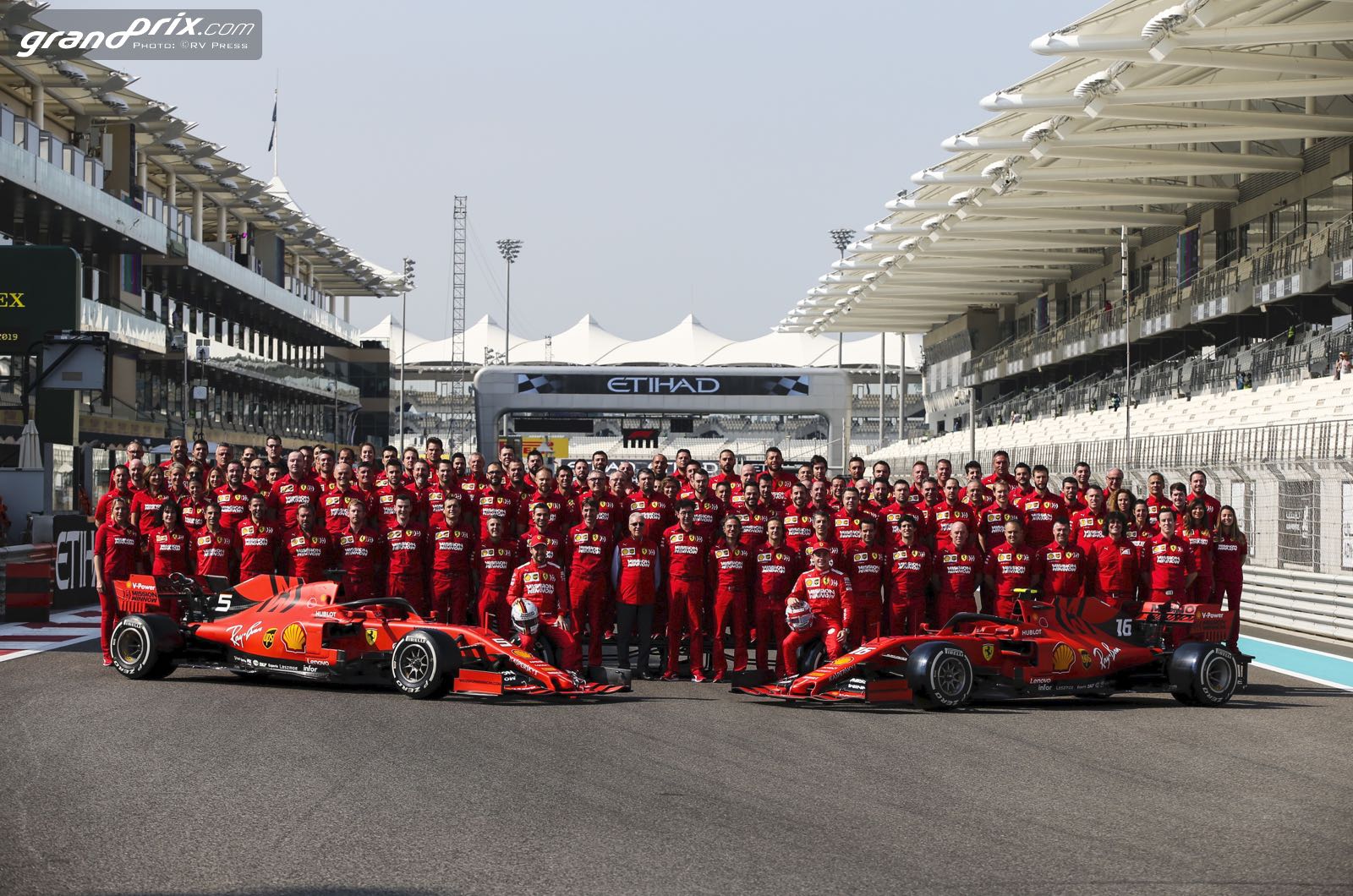 That is the view of Mario Andretti, a legend of both the top category of American open wheeler racing as well as Formula 1.

"Having Ferrari would be incredible," 80-year-old Andretti, whose son Michael has an Indycar team, told La Gazzetta dello Sport.

"It is clear that the rules should be changed, but I would like an all-Italian Dallara vs Ferrari battle," the 1978 world champion added. "Ferrari would increase interest in the championship, but there is an obstacle in the rules.

"I suggest Binotto comes and proposes an idea to (series owner) Roger Penske."