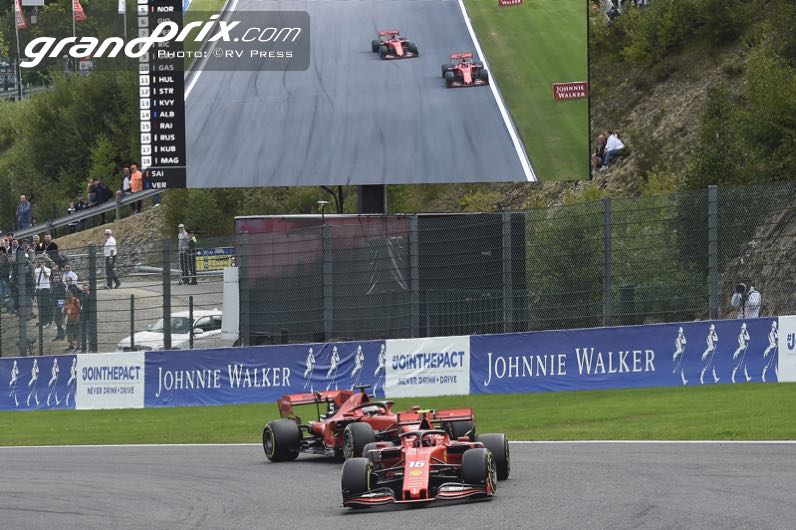 Ziggo Sport, the Dutch broadcaster of Formula 1, will not be present at July's planned re-start of the 2020 season in Austria.

Although it was understood that members of the media would be excluded at the 'ghost race' anyway, Ziggo reporter Jack Plooij said the company has been in contact with F1.

"We are not going there," he said.

"They (F1) contacted Ziggo and said that if we want to go there, we should go to England for a week of quarantine. There, everyone would be tested twice and we would be isolated in the room.

"Then we would go to the circuit with other journalists in our own bubble and we would remain in quarantine for another 14 days.

"But then came an important question from our bosses: 'do we have an assurance that we can interview drivers?'

"We didn't get the confirmation because it is up to the teams. They can't force anyone to do that (speak with the media)," Plooij added.