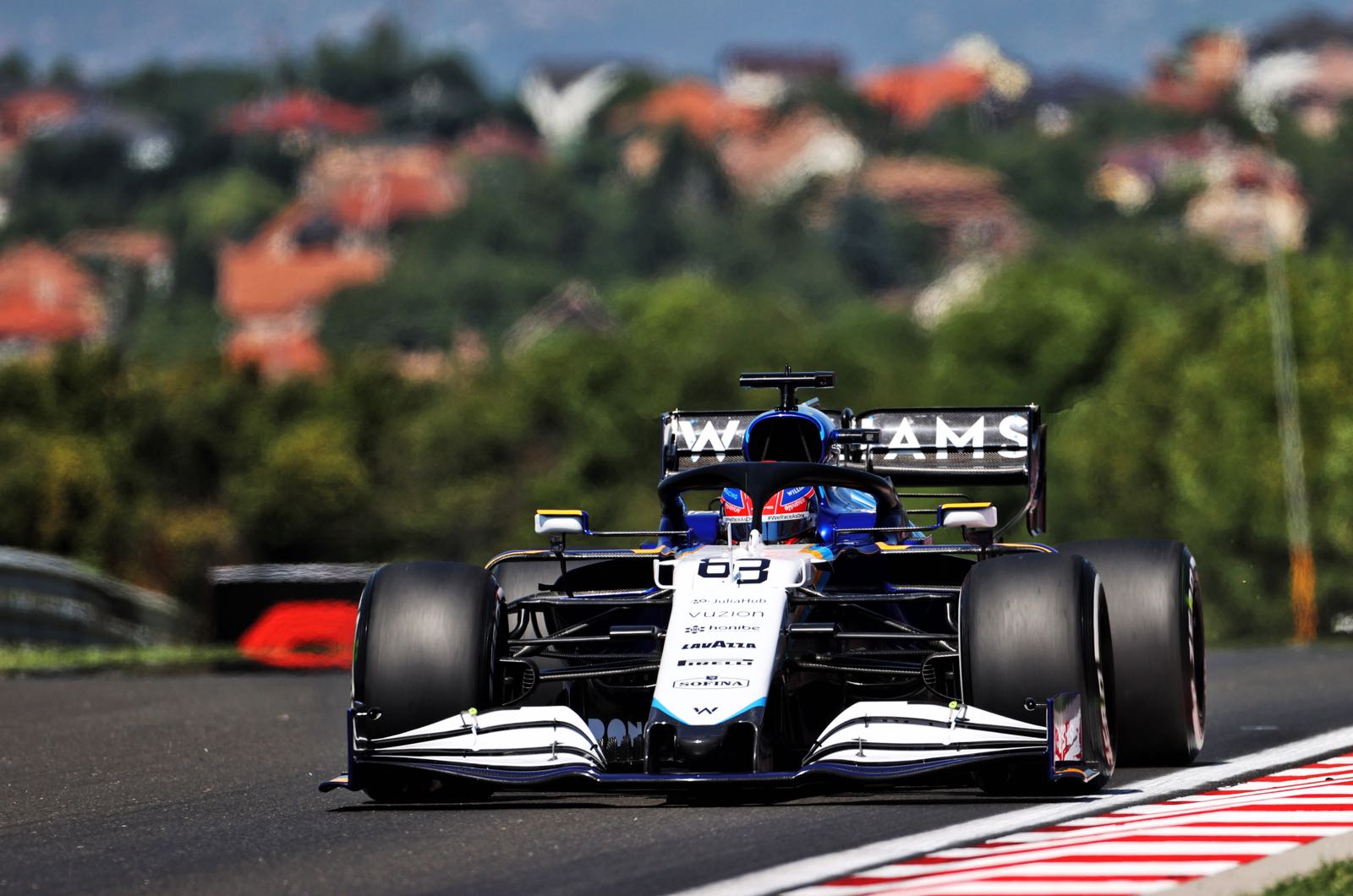 Even George Russell's current boss would like to see the increasingly impressive 23-year-old to take the big step into a full-time Mercedes seat for 2022.

On the other hand, Jost Capito also admits he would "very much like to keep him" at Williams for another year.

"That's why we can simply wait until the decision has been made, regardless of how it turns out. We'll be fine," Capito added.

Indeed, there seems no shortage of potential replacements for Russell, including Valtteri Bottas himself, Nico Hulkenberg, Daniil Kvyat and others.

"I think every driver who does not have a place for next year or an option for next year is talking to us at the moment," Capito admitted.

"It is the most coveted place in Formula 1 at the moment."

As for Russell, Capito says the British driver is simply ready to take the next step in his career.

"I would like George to get the place because he is now in a position in his career where he can cope with driving in a top team and fighting for the title," he said.

"I would never hold a young driver back if he gets this opportunity. So I hope for him that he gets this chance.

"But of course, as far as our team is concerned, we would very much like to keep him."