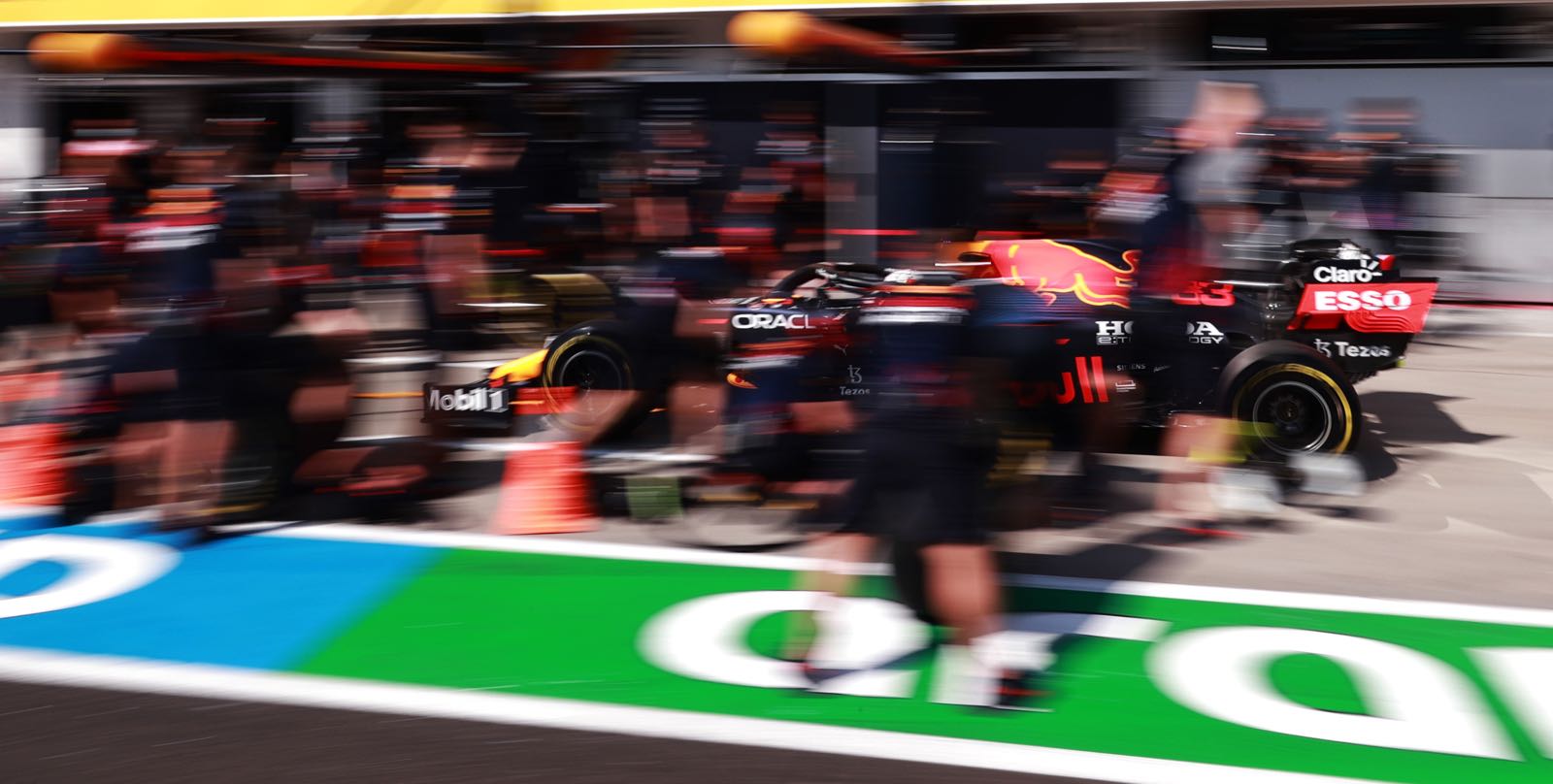 Red Bull and Honda have not given up hope that Max Verstappen's damaged engine from the 51G Silverstone crash can be "saved".

The team intended to use the unit from the crashed wreckage throughout the Hungarian GP weekend, but cracks were discovered after initial running on track.

"The engine was no longer usable but we will carry out further investigations to see if it can be saved," said Red Bull's Dr Helmut Marko.

"At the moment we must assume that we will have to use a fourth power unit this year, which will mean a grid penalty. All because of the Silverstone accident," he added.

The same news is also being confirmed by team boss Christian Horner.

"The first indications are that the engine is no longer operational. It's very frustrating, also for Honda, because it's not a reliability issue but due to accidents that we did not cause," he said.

Indeed, while the Silverstone damage followed contact with Lewis Hamilton, Sergio Perez also lost a Honda engine in Hungary after being taken out by Valtteri Bottas in turn 1.

Honda's technical boss Toyoharu Tanabe says the Japanese marque was actually "very lucky" to discover the cracks on Verstappen's Silverstone engine prior to qualifying and the race in Hungary.

"We're sending the power unit back to Sakura again to check the cracks," he said.