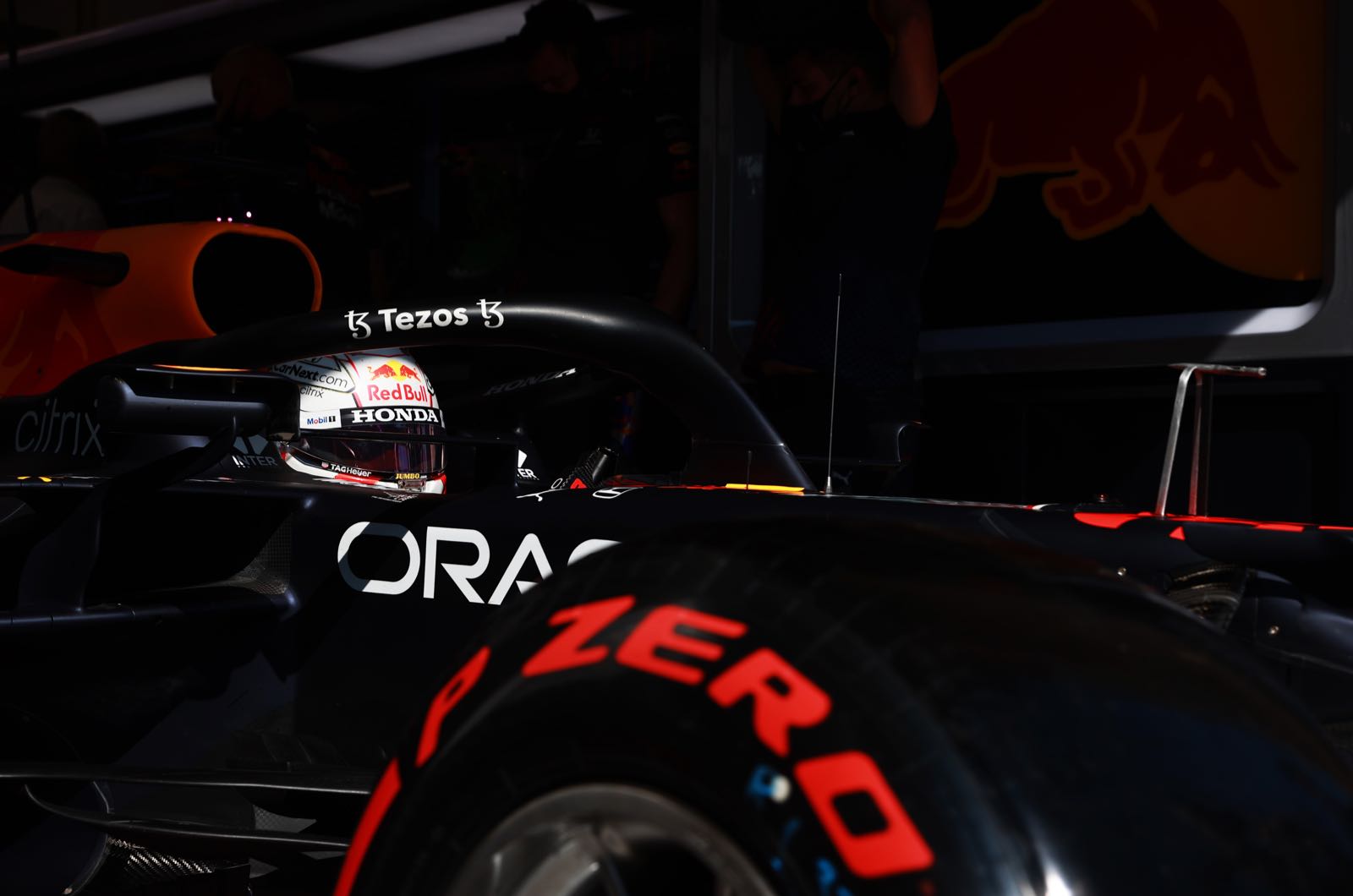 Max Verstappen says he is "absolutely sure" he is capable of beating the most successful driver in Formula 1 history to the 2021 title.

Until Hungary, where he was taken out by Valtteri Bottas at turn 1, the Red Bull driver was leading the drivers' world championship.

He lost the bulk of that lead at Silverstone, where high speed contact with new championship leader Lewis Hamilton on lap 1 left him briefly hospitalised.

"There have been a lot of crazy moments that cost us a lot of points," the Dutchman told De Telegraaf.

"Of course they (Mercedes) are very fast, but we will never give up," said Verstappen. "We have to concentrate on ourselves, keep pushing and we'll see where we end up."

However, Verstappen's new 6 point deficit at the chequered flag on Sunday has actually now blown out to 8 due to Sebastian Vettel's disqualification.

"These moments are just disappointing," Verstappen said. "But I know I'll be back after the break to do my best.

"Of course I hope my car will be competitive, but we'll find out."

There is no doubt that Mercedes' latest car upgrade gave the reigning champions a recent boost, but 23-year-old Verstappen remains confident in his own abilities.

"I see it this way - I can drive faster than anyone else in a car," said the Dutchman.

"I'm absolutely sure that I'm faster than Lewis. It works very well for me to think that way. If I didn't, I'm actually better off staying at home."

As for Red Bull's pace versus Mercedes, Verstappen says he only needs a car that is close to his rival.

"I think earlier this year the cars were definitely on par," he said. "Now Mercedes is a bit ahead again and we have to make sure that we at least make up for that.

"Then I can make the difference," he insisted.

Another issue, he says, is that Hamilton is receiving more help from Valtteri Bottas than he is from his own teammate at Red Bull, Sergio Perez.

"At Mercedes, Lewis and Valtteri are usually very close to each other in qualifying," said Verstappen. "That means the car is working fine.

"It's different with us. If the car is going well, Checo is there. But here in Hungary we had difficulties and he qualified fourth, but more than six tenths slower.

"That's when you really see how big the gap is."

Verstappen's boss Christian Horner, however, is at least confident that his top driver's run of bad luck will eventually run out.

"We still feel that we are in control," he said. "Max has already won five races.

"In Baku, Silverstone and now Hungary, Max has taken hardly any points but it was never his fault. Eventually that will straighten itself out.

"I look forward to the second part of the year. It will be interesting," Horner added.