Webber says Piastri will make it to F1

Webber says Piastri will make it to F1 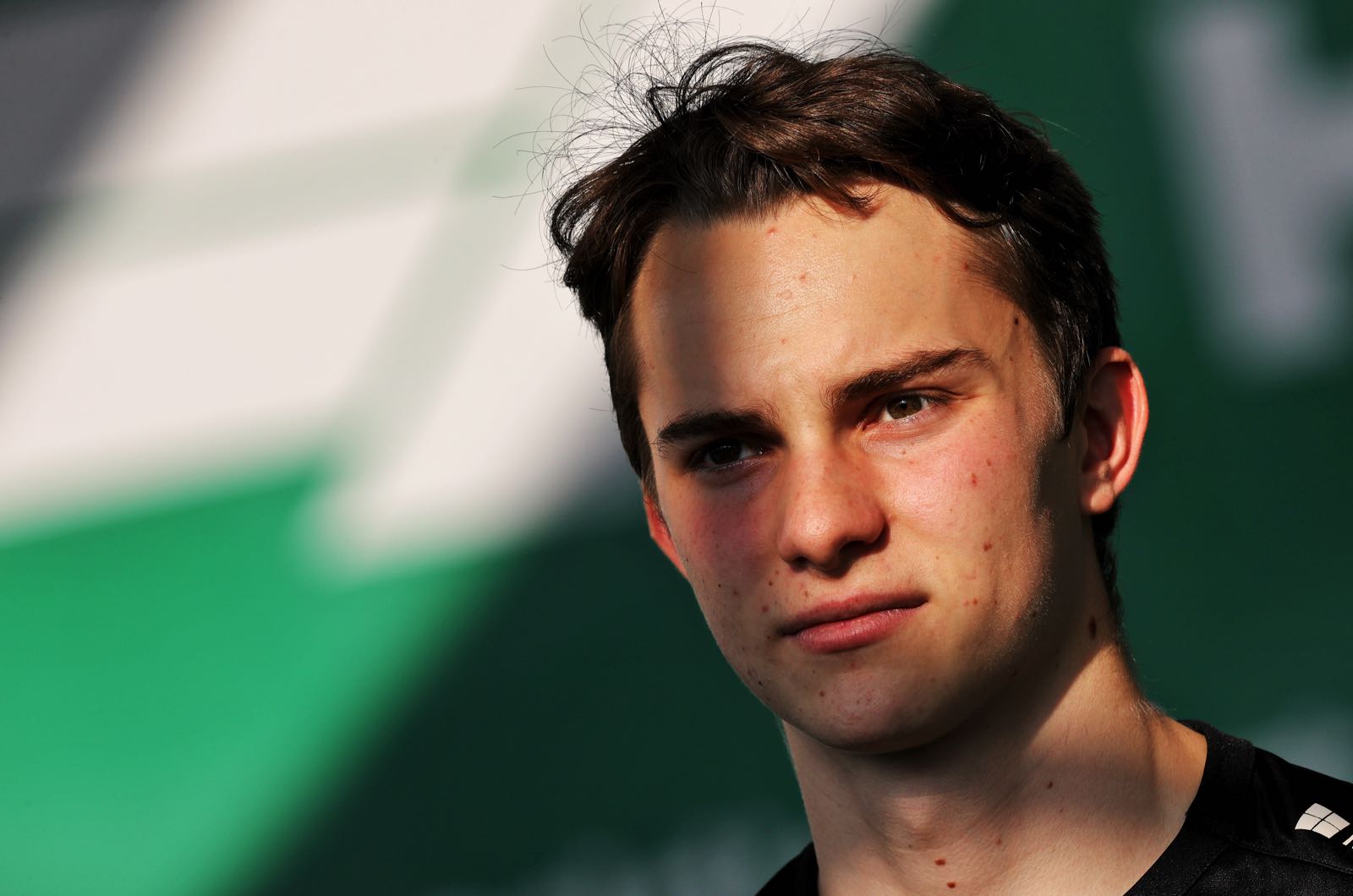 Oscar Piastri will eventually make his debut in Formula 1.

That is the view of former F1 driver and fellow Australian Mark Webber, who manages 20-year-old Piastri's career alongside his partner Ann.

The Formula 2 championship leader was linked with the recently-vacant Alfa Romeo seat for 2022, but that was ultimately secured by the well financed Chinese Guanyu Zhou.

Piastri will instead be Alpine's full-time reserve driver next year.

"Does Oscar deserve a chance in Formula 1? Absolutely," Webber told Formel Austria. "We all know that.

"It's nice to see the young guys coming up. In Oscar's case, the question is not whether it will happen, but when it will happen.

"If he does a few sessions in the Alpine next year, that's a good start. In any case, they don't want to lose him," he added.

Webber was also asked about another young driver, George Russell, who has received the dream news of being signed by Mercedes for 2022 and beyond.

"Fighting Lewis will be difficult," Webber says. "But George has over 50 grand prix starts so he's ready for that.

"But 99 percent of all drivers need time to get used to being at the front. George is ready but we can't compare it with how he performed in qualifying in a slow car with relatively little pressure.

"George will understand the responsibilities he has at Mercedes are much higher. He will be expected to be qualifying on the front row and finishing in the top three every time," said the former Red Bull driver.

As for whether Max Verstappen can hang onto his points lead and beat Lewis Hamilton to the 2021 title, Webber answered: "Max is slightly ahead but he lost a lot of points elsewhere - Baku for example.

"Apparently Mercedes have found some sort of trick with the engine and Lewis is hungry for victories again and at his best, which we saw in Brazil.

"But it's not over yet," Webber insisted.