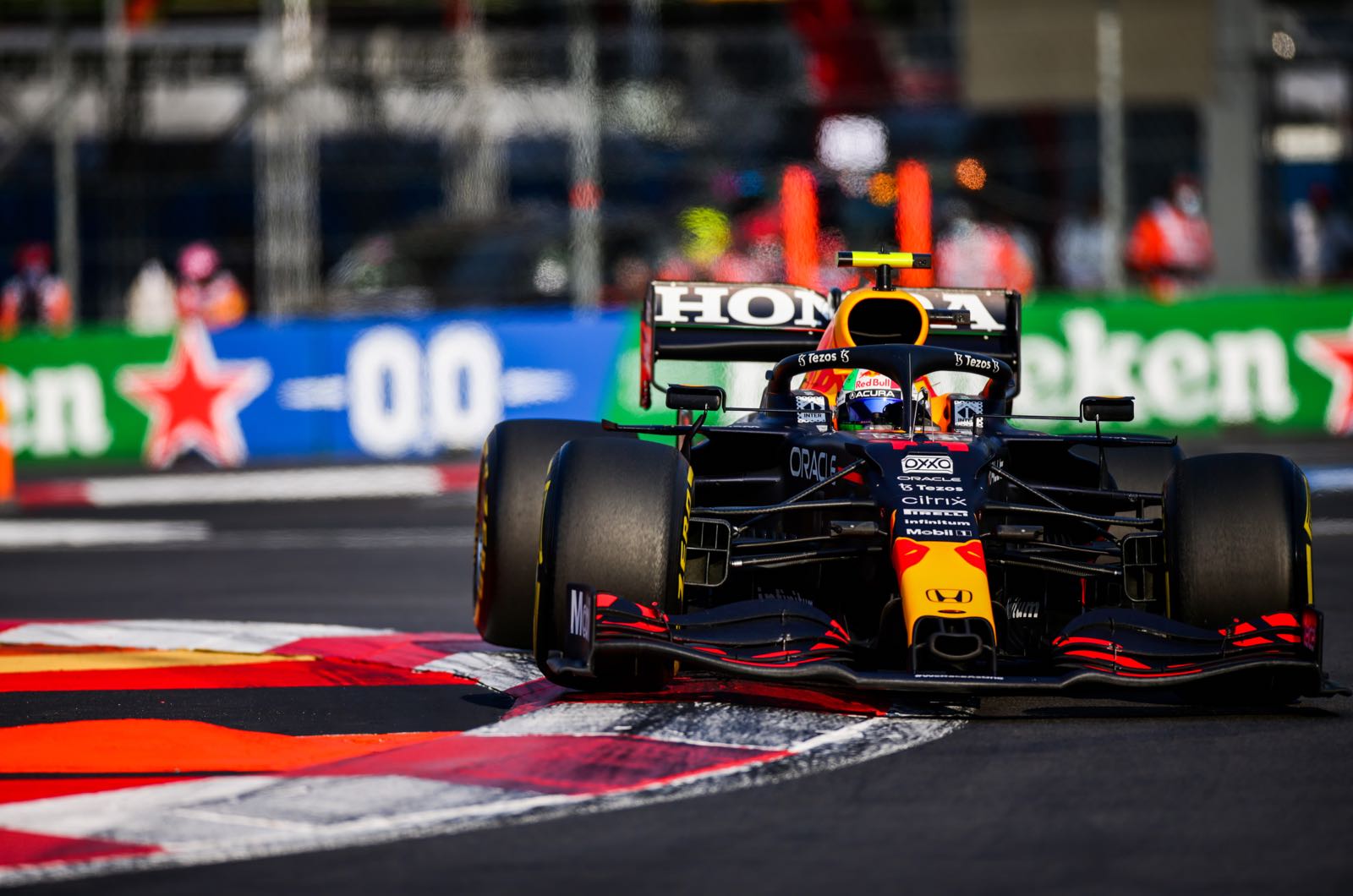 Red Bull extended Sergio Perez's contract into 2022 in order to get "a better Checo" for the championship battle.

While Mercedes may have the edge with its car for the final two races of the intense 2021 title fight, Red Bull arguably has a better 'number 2' in the form of Mexican Perez.

"We sat down during the summer break and realised that we would get a better Checo if we gave him security," team boss Christian Horner told Auto Motor und Sport.

"The second half of the season proves us right. Checo has become much better," he added.

Horner says all of Max Verstappen's teammates have had similar struggles as Perez in recent years.

"Max wins all his time in the slow and medium-speed corners," he said. "Sometimes it's up to two tenths in one corner alone.

"The rear of our cars has always been nervous under braking, but Max doesn't mind. Everyone else does. They lose confidence.

"Maybe Max doesn't even notice this nervousness in the car and just drives straight through it."

"Put him in something and he is on the limit in the second lap."

The 78-year-old Austrian says it's a different story for Perez, especially when car setup changes are necessary.

"Then it takes him longer to adapt," said Marko.