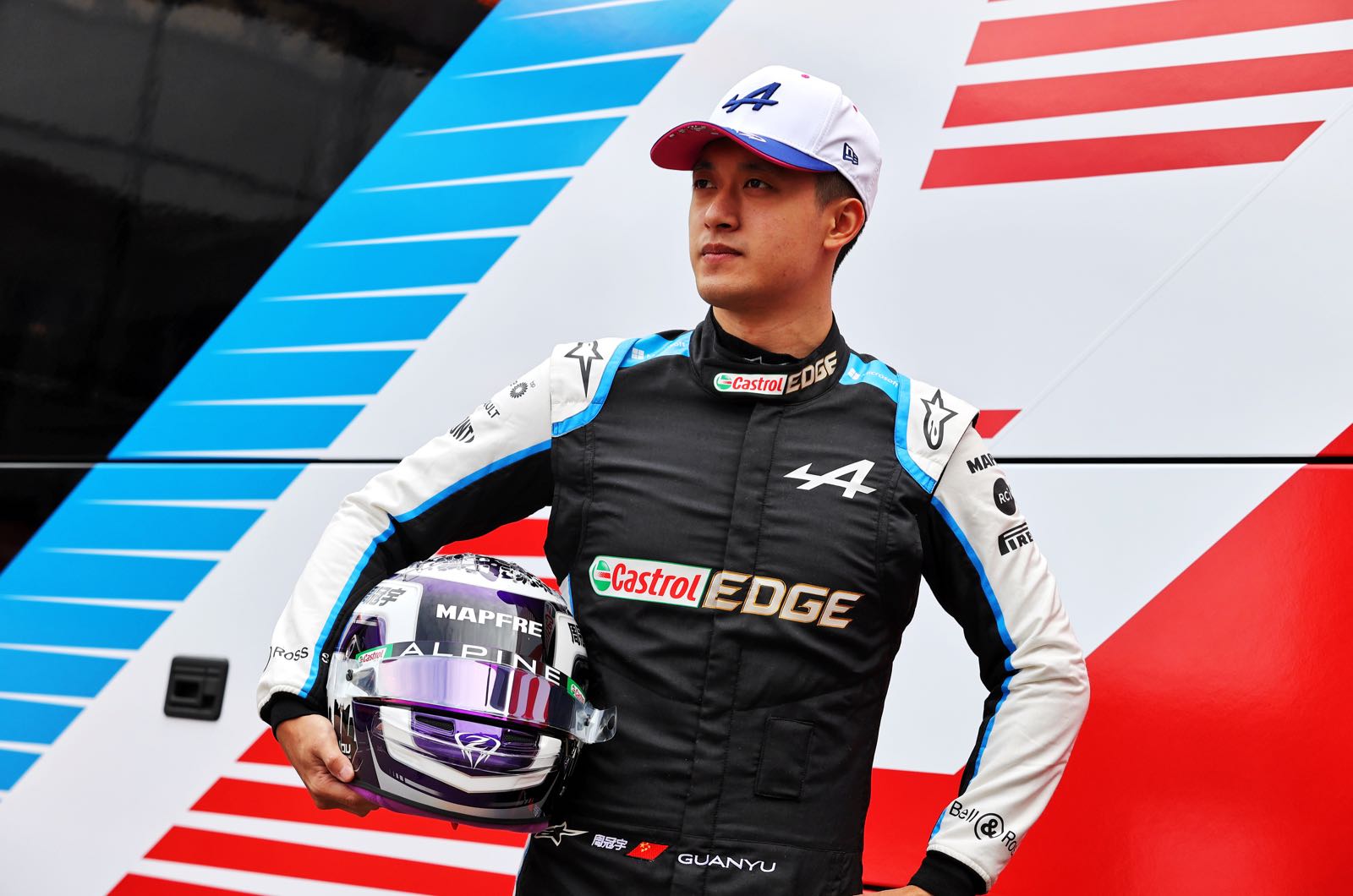 The phones are running off the hook at Sauber-run Alfa Romeo, team boss Frederic Vasseur has revealed.

What has changed for the midfield Swiss-based team? It was the signing of Guanyu Zhou, the well-financed Chinese Formula 2 driver, for 2022.

In conversation with motorsport-magazin.com, Frenchman Vasseur would not be drawn on how much money Zhou will be bringing into Alfa Romeo.

"No, I don't want to give numbers. Don't try to get anything out of me like that," he laughed.

"But it is certain that there will be some support. And that's not what Zhou brings. But I think there's a big buzz around him."

Indeed, the presence on the grid of a full-time Formula 1 driver from China could be the first real door to the enormous Chinese market.

"I think it's a huge opportunity for the company," Vasseur enthused.

"There is some confusion about where the budget comes from, but I think it's a great opportunity for us, for the company and also for the other teams and Formula 1 in general.

"For me, it can work out especially if Zhou performs on the track. Just look at what he's doing now in Formula 2 - I am convinced he can do the same in Formula 1," said Vasseur.