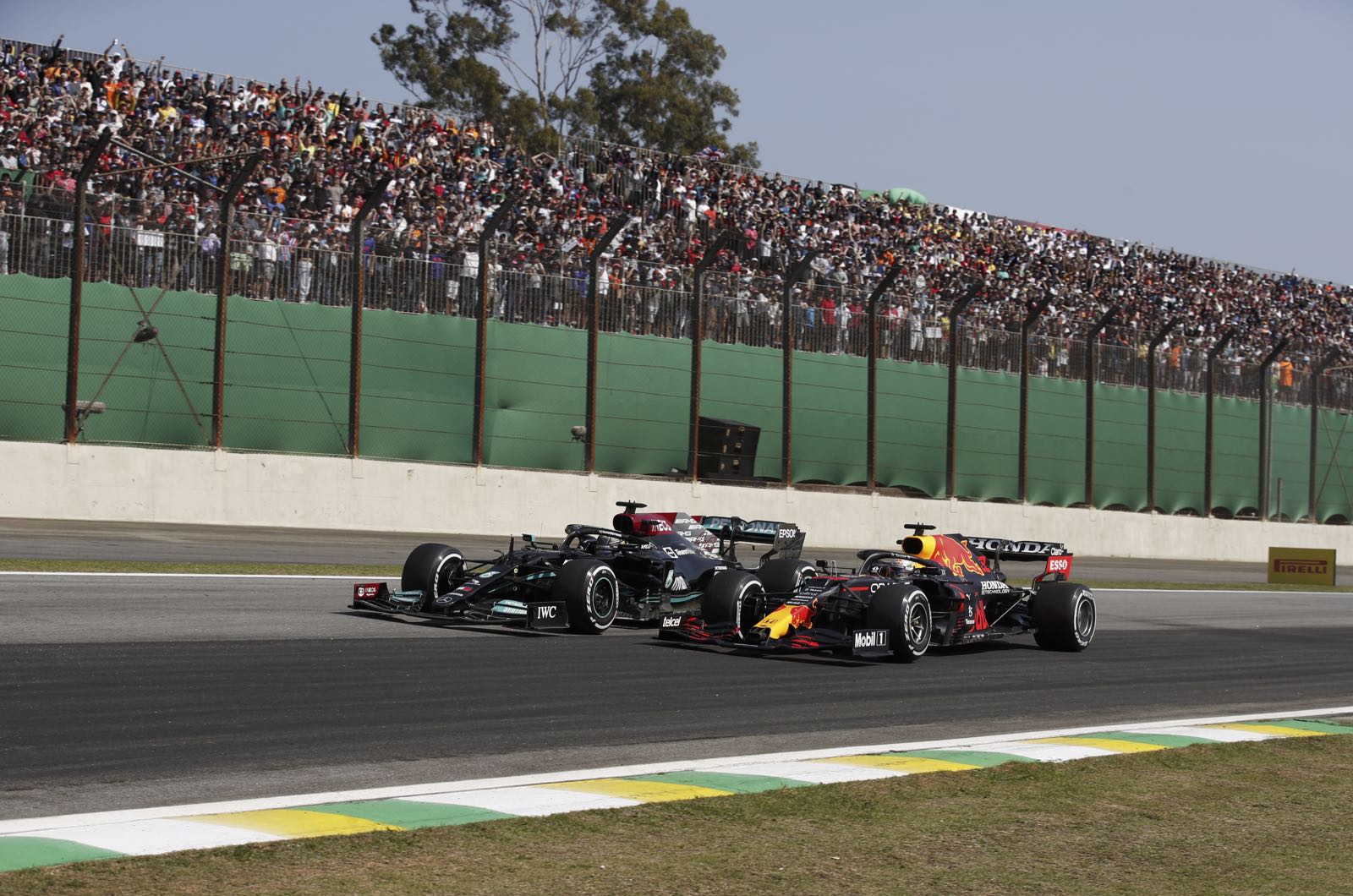 Red Bull should not be overly focused on Lewis Hamilton's so-called "rocket" engine at the penultimate round of the intense 2021 title battle this weekend.

That is the view, ahead of the first Saudi Arabian GP, of Kees van de Grint, a well-known former Bridgestone engineer who worked alongside Michael Schumacher at Ferrari.

He was asked about what Dr Helmut Marko recently called Hamilton's fresh "rocket" engine that was installed in Brazil but then not used in Qatar.

That is because Mercedes was saving it for the decisive Saudi-Abu Dhabi double header.

"It's the package that will decide, except of course those two men who have to press their foot on the gas."

There are rumours Honda engineers are considering installing their own fresh and especially-tuned 'rocket' in Verstappen's car, which would cost the Dutchman a grid penalty but potentially give him an equal weapon for the very long Saudi straights and the Abu Dhabi finale.

"I looked at the track in Jeddah and yes, it's fast, but on the other hand you have to have good traction. And I see an advantage there for Red Bull," said van de Grint.

"I think it will be very exciting - hopefully not too exciting," he smiled.

"Mercedes is better here and Red Bull is better there. Maybe we'll be surprised and one of them does have the upper hand, but the drivers themselves are just as good as one another."